They’re all over social media, their exploits are in the tabloids, and they all have the uncanny ability to cause controversy. No, it’s not the Kardashians (although, one is related to them) – it’s fashion’s new Brat Pack, as dubbed by US Vogue. Young, rich, and hot, you’ll know their names and probably have stalked their Instagram handles, but let’s dive a little deeper and get to know who they really are. 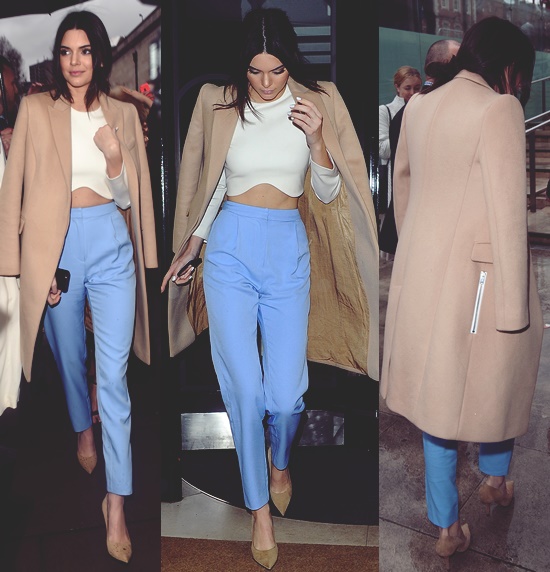 FOLLOWERS: 22.3m
YOU KNOW HER FROM: Campaigns with Calvin Klein, Estee Lauder, Chanel, and being heavily featured in LOVE Magazine’s advent calendar
STYLE: Chic and refined
CLAIM TO FAME: Do we have to remind you?

While the jury’s still out over whether her older half-sister Kim deserves a place in the notoriously tight fash pack circle, Kendall seemingly was welcomed in with open arms. Unlike her family’s attention-grabbing attempts, Kendall shed her famous last name, banned Kim from her shows, and worked her way up to one of the industry’s most wanted models. In demand from both ends of the fashion spectrum, we guarantee her 2015 will be as big, if not bigger than her 2014. 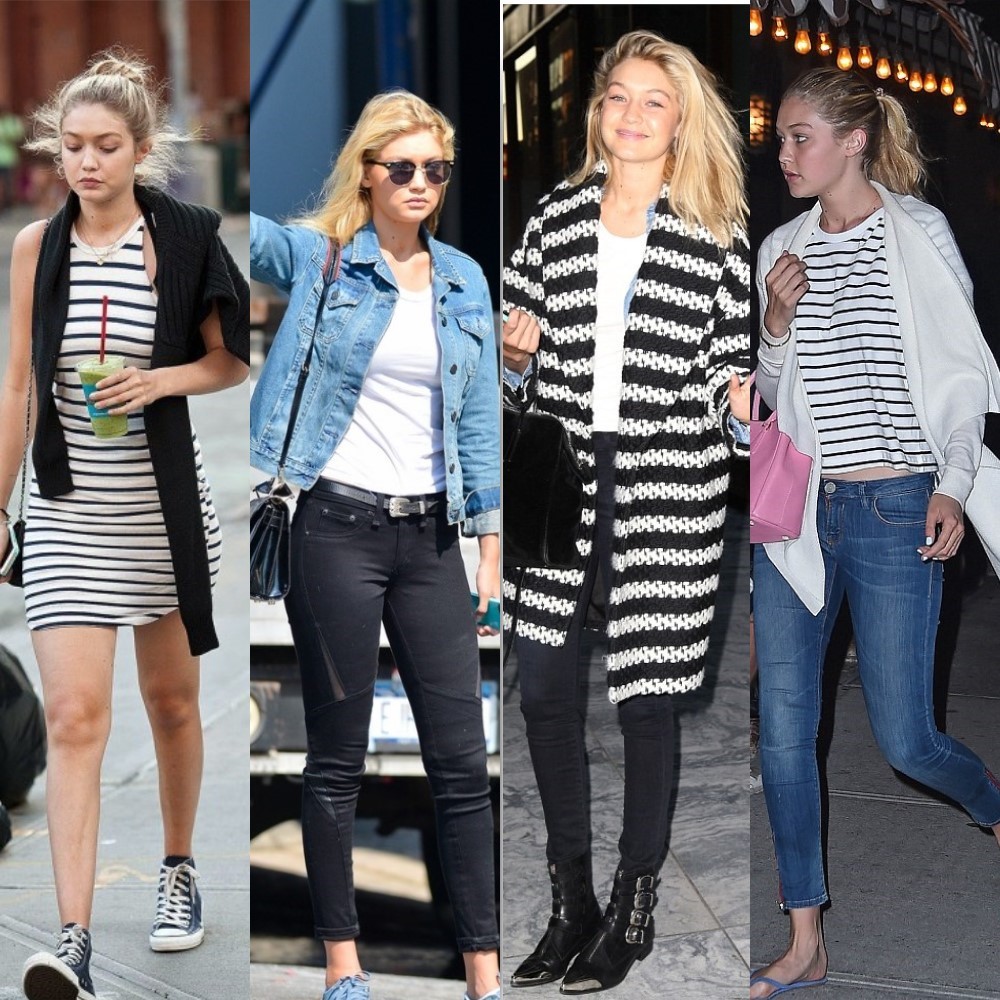 A second generation supermodel, (her mum is Yolanda Foster and her sister Bella Hadid and step sisters  all model as well) Gigi quickly became one of the new crop’s top stars. While not as haute couture as her BFF Kendall, they both have walked in shows right across the SS15 fashion weeks, and both are dating pop stars (Gigi with Cody Simpson, while Kendall is rumoured to be dating Justin Bieber).

FOLLOWERS: 4.7m
YOU KNOW HIM FROM:Films ‘The Fault in Our Stars’, the ‘Divergent’ series, or his DJ alter-ego, Ansølo
STYLE: James Dean reincarnate
CLAIM TO FAME: Playing Augustus Waters is the film adaption of John Green’s bestseller YA novel

In the space of a year, Ansel Elgort went from a music-loving teenager, to starring in two of the biggest films of last year, the teen drama, The Fault in Our Stars and the blockbuster Divergent series. Add in his burgeoning DJ career and spreads with GQ and US Vogue, and it’s clear that Hollywood has a new leading man on its hands. 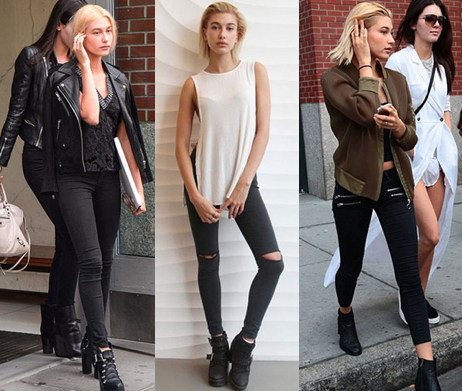 FOLLOWERS: 1.1m
YOU KNOW HER FROM: Campaigns with Topshop and REVOLVE, spreads in US Vogue, i-D, and LOVE Magazine
STYLE: Off-duty model casual
CLAIM TO FAME: Her turn as the face of Topshop denim

While her father and uncles ruled the young Hollywood set during the first incarnation of the Brat Pack, model Hailey Baldwin is fast becoming successful in her own right. Forming the new class of social media supermodels with Kendall, Gigi, and Bella Hadid, the 18 year old is breaking from her famous last name…and building a massive career as well. 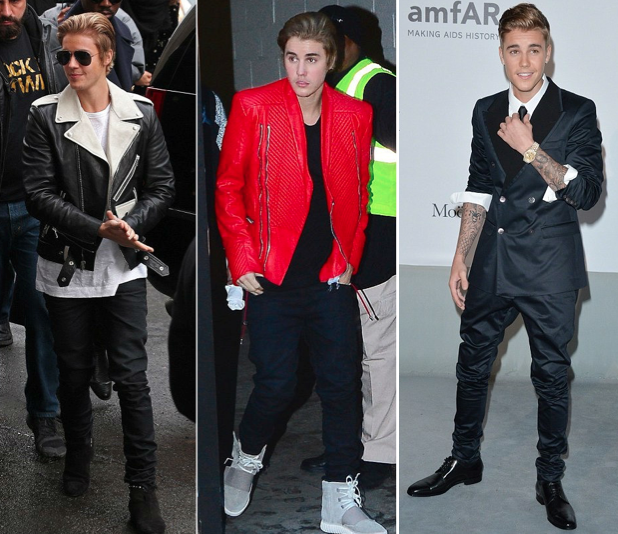 While his fame is not new, you can’t deny his place within Hollywood’s hottest new clique. The former child prodigy-turned-disgraced pop star makes as many headlines as his rumoured-girlfriend Kendall’s family, and with a revitalised career thanks to collaborations with Jack Ü (AKA Skrillex and Diplo) and Tyga, 2015 might be the year when the Biebs leaves behind his teen idol pop and enters as pop’s latest leading man. 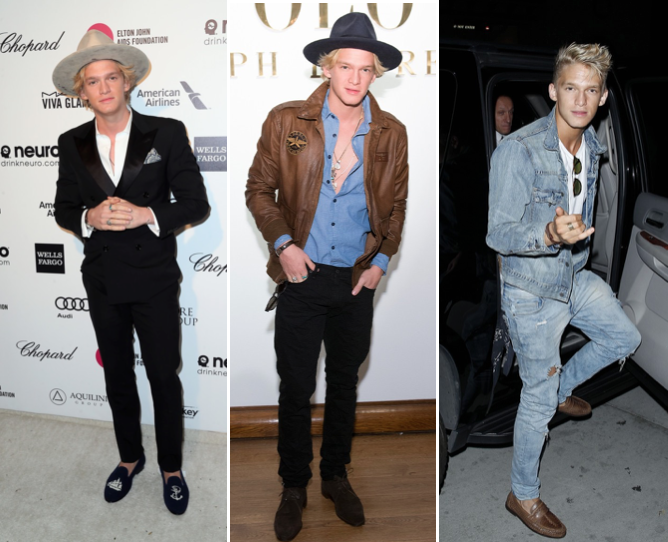 YOU KNOW HIM FROM: Singer-songwriter, campaigns with Ralph Lauren, Gigi Hadid’s other half
STYLE: Saville Row cool
CLAIM TO FAME: Breakout fame in the US

Much like Justin, Gold Coast boy Cody Simpson’s claim to fame came from being discovered by a seminal music producer, Shawn Campbell, before achieving huge success in the notoriously cutthroat US pop market. They even have the same manager. It’s not just music that Cody’s excelling at, though. As the other half of Gigi Hadid (fun fact: they are the only couple so far to pose together for Mario Testino’s ‘towel’ series), he has gained entry into the world of fashion – posing in spreads in US Vogue, V Magazine, and stars in campaigns for Ralph Lauren.