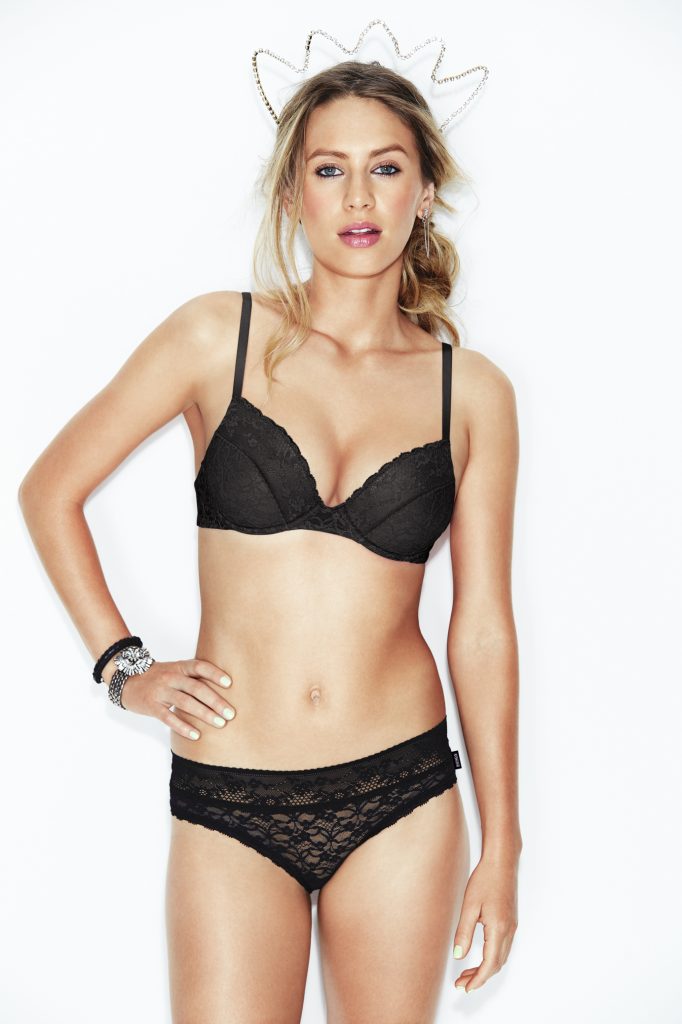 Bonds have signed upcoming model and emerging Hollywood actress, Dylan Penn to launch the new BONDS LACIES collection this May.

Billed as the “One to Watch” by UK Vogue, the new LACIES collection launches nationally next week, featuring the striking 22-year-old daughter of Oscar-winning actor Sean Penn and House of Cards actress Robin Wright.

A tomboy at heart, Dylan is the ultimate Bonds girl. She is a self-confessed creature of comfort and loves the style and ease of the brand.

She joins Bonds as an ambassador to launch the new season fun & femme colours, showing off her bodacious curves and petite frame in a range of bright LACIES’ coordinates.

Dylan has been in the limelight from a young age. The celebrity offspring bears a striking resemblance to her mother Robin Wright, helping her to kick-start a career in modeling. She is now following in the footsteps of her superstar father, as she is set to star in the 2015 film Condemned.

The delicate and lightweight fabric of Lacies, make them perfect for everyday wear. Made from premium soft-to-touch cotton, the range is available at Bonds stores, bonds.com.au and at leading retailers including Big W and Myer from May 2014. Prices range from $14.95 for briefs to $36.95 for bras.