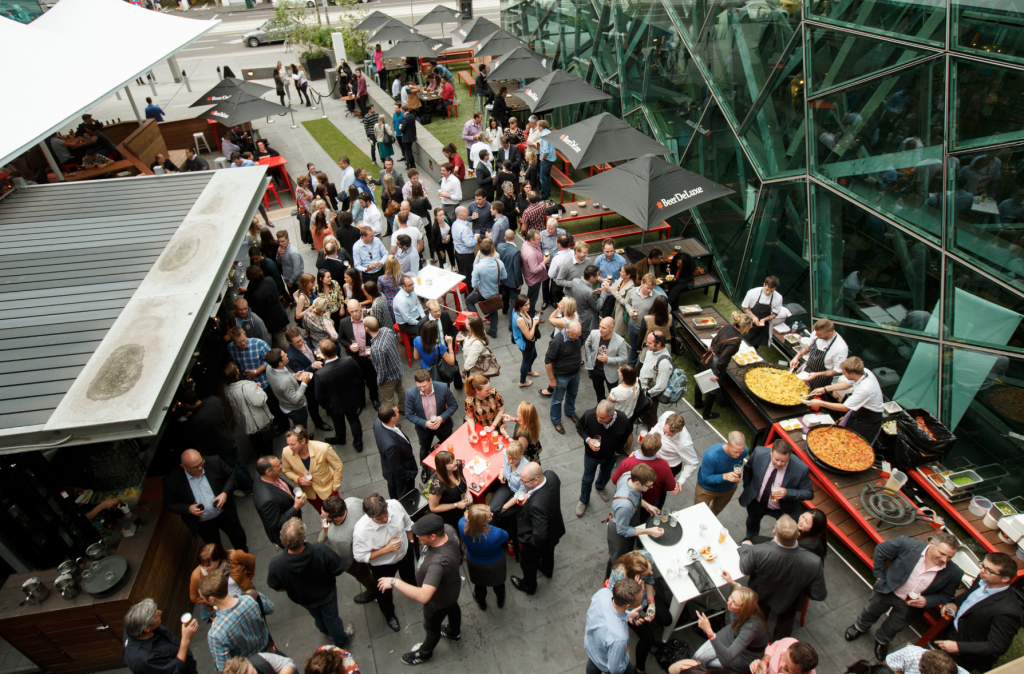 With only a few days to go until Summer, Beer DeLuxe are getting a head start with the launch of the Summer Hop Up, the ultimate Summer playground. Dubbed the beer lovers’ playground, Beer DeLuxe’s Summer Hop Up is coming to the heart of Melbourne this November and it is safe to say beer enthusiasts are raising a glass with anticipation.

Transforming Beer DeLuxe’s iconic venue in Federation Square into a brewers’ garden, the summer- long event will showcase the very best of Australia’s beer industry alongside Melbourne’s best pub grub. A simple, yet effective philosophy that Beer DeLuxe lives by – exceptional beer paired perfectly with contemporary beer food; designed to be held in one hand while holding a beer in the other.

Soon to become the ultimate summer event, the Summer Hop Up will run every Wednesday, starting tonight 18 November and will run throughout summer featuring different local and international breweries and some of Melbourne’s most iconic food vendors, allowing the Melbourne foodie to discover something new every time they visit. 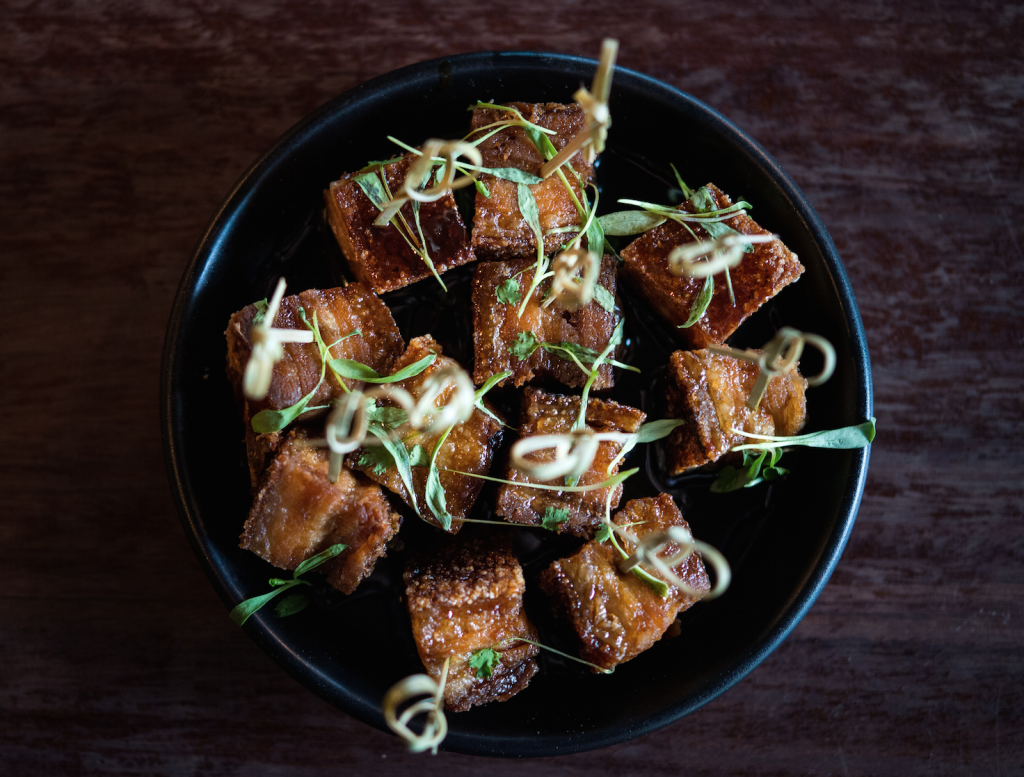 Guests will be treated to a newly renovated garden space, complete with AstroTurf, vertical wall gardens, white picket fences, live music, brewery pop-up stations and a culinary offers from around the globe.

Owned and operated by the young and energetic Armada Hospitality Group, Beer DeLuxe has set itself apart from competitors; taking a casual yet contemporary approach to dining and drinking, whilst also ensuring the team is always ahead of the game when it comes to knowledge and beer- know-how.

With a swag of awards under their belt, it is safe to say that Beer DeLuxe knows what makes a good brew … and more importantly, how to enjoy one this summer. Beer DeLuxe’s Summer Hop Up will run every Wednesday, commencing 18th of November from 6pm to late.