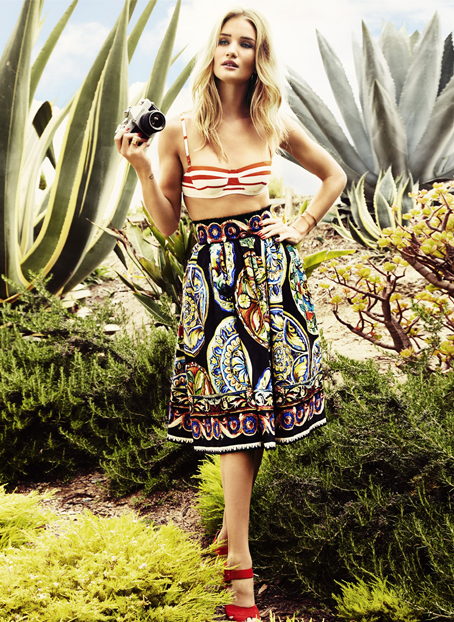 Those legs, that sandy blonde hair and that unmistakable pout, Rosie Huntington-Whiteley has become one of the most recognisable faces in fashion. Landing a coveted position as a Victoria’s Secret Angel, Huntington-Whitely has also secured a role as the face of Burberry and Marks & Spencer, hit the runway for Prada and Giles Deacon, fronted Vogue, Elle and GQ and if that’s not enough, has started to follow her actor beau Jason Statham into the world of movies, starring in Transformers: Dark of the Moon.

Despite being one of the most desirable women in the world today, Hunting-Whiteley originally began working as a secretary in Profile Model Management at the age of 16 before being signed to the agency. She said she was constantly hounded to lose weight when she was younger, which she said was puppy fat that melted away as she grew up.

Obviously, her figure was perfect for lingerie giant Victoria’s Secret who signed her on as the first British Angel. It was in her work for Victoria’s Secret where she met Transformer director Michael Bay, who cast her in his sequel to his first Transformers movie. Huntington-Whiteley’s acting debut caught the eye of director George Miller who was casting for his much anticipated Mad Max sequel. Huntington-Whiteley flew to Australia to meet with Miller who cast her as ‘Splendid’, a warlord’s concubine. She uses her co-star in Miller’s new movie, Charlize Theron as an inspiration. Theron turned to acting after starting off in the modelling industry, carving out a successful career, which is something Huntington-Whiteley is looking to emulate.

Biten by the acting bug, Huntington-Whiteley said she’d love to do a period drama or made a quintessentially British comedy. Not something that you’d expect from one of the world’s most beautiful women, but then Huntington-Whiteley isn’t your typical woman.

Currently working on another lingerie collaboration with Marks & Spencer, Huntington-Whiteley is enjoying this new creative outlet. Not content with just waiting for things to happen to her, Huntington-Whitely wants to make her own opportunities. It’s this kind of attitude that will see this down-to-earth Brit shine on and off the runway.

You can shop the look from Rosie’s shoot on Net-A-Porter now. 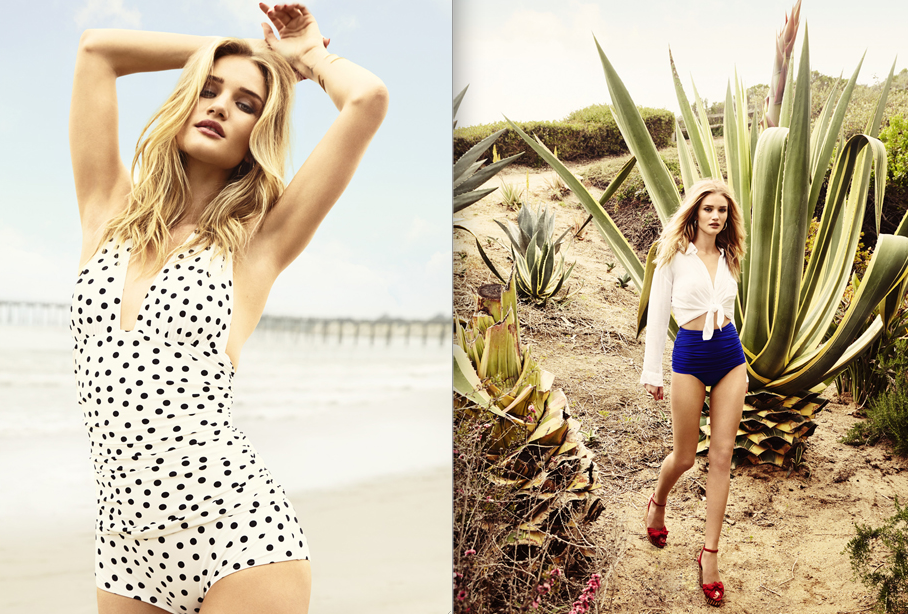 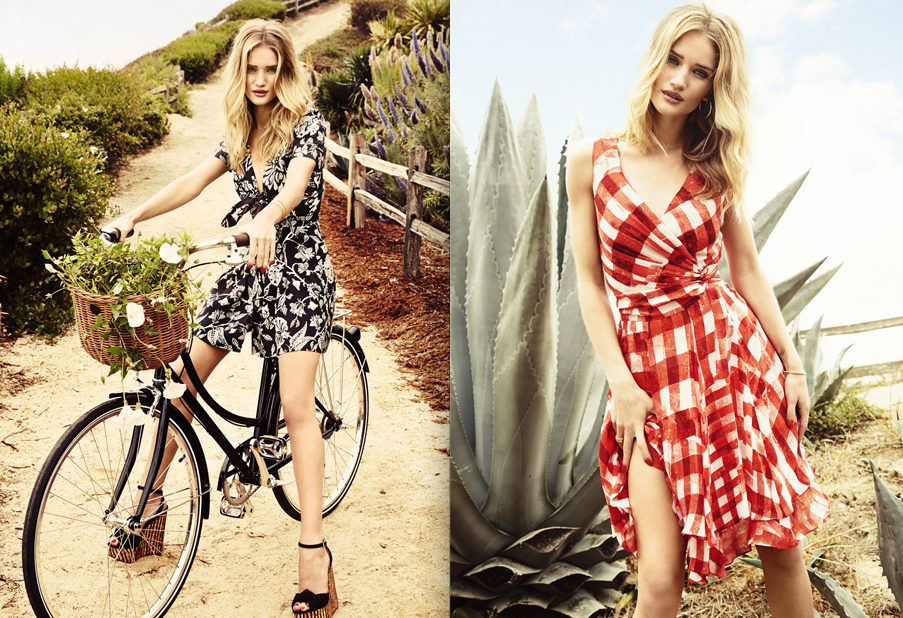