As far as launches go, the opening of Rice Workshop resembled something more of a cosplay convention than a restaurant opening. The spectacle of Harajuku Girls (and Boys) originates from Harajuku district of Tokyo and combines many different fashion styles including Gothic Lolita, Decora and Cyber Fashion. With Melbourne playing under the weather, the Harajuku Girls (and Boys) provided a much needed respite from the gloom outside with their bright colourful creations. Australian fashion designer Jenny Bannister was also on hand for judgement; as the cosplayers were rewarded for their playful dedication to their art. 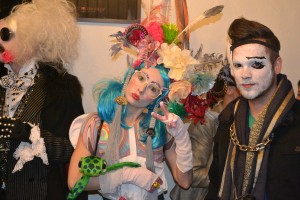 The brain child behind the successful Dessert Story and Taiwanese Café, David Loh is attempting to bring a little piece of authentic Japan into the heart of China Town. Teaming up with Head Chef Tom Suzuki, Rice Workshop aims to recreate the Japanese culture that would be akin to the Shibuya region. The restaurant’s fit out is casual but smart with its modern blend of origami art displays that merges nicely with the simple decor. Similar to how Loh has created a hub for home-sick expatriates with his Dessert Story chains, Rice Workshop works along that same concept. Speaking with Suzuki, he spoke proudly of his Japanese background and how popular these restaurants are back at home. He hopes that the same will catch-on with the Melbourne lunch crowd. 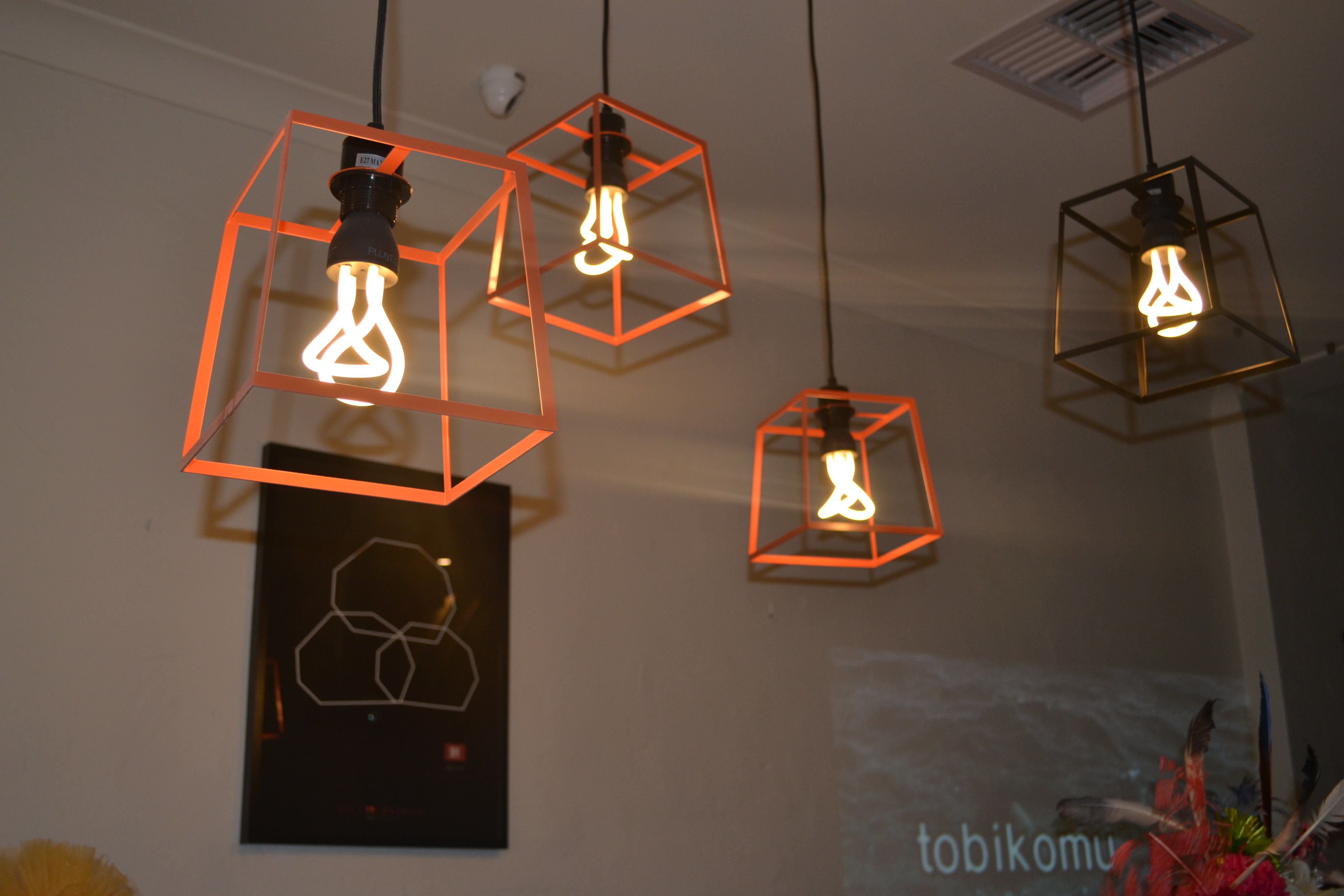 Rice Workshop is a Japanese rice bar. What exactly does that mean? Basically, it’s a Do-it-yourself, put together meal, with options – well sort-of. You start off with a tray with your choice of a ‘bowl’ (with rice or noodle), typically with some meat. If you’re feeling chicken, you’ll ask for a salad bowl; have beef with pork? No worries, they also have a curry bowl. Then moving down the line like you would do in an American high-school lunch, you are confronted with some ‘sidekicks’. Miso soup, takoyaki (octopus balls); edamame and croquettes are available at an extra cost. Finally, before you pay for your meal you will be asked if you want to combo your bowl for an extra $3.50 which will add a salad and a drink. 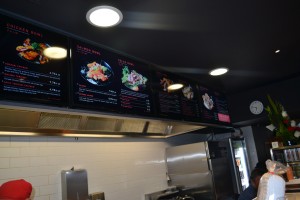 At the end of the day, as Matt; George and Garry would say, it all comes down to taste. It was a little difficult to judge the food in its entirety due to only small samples of Suzuki’s menu being on display. The stand-out dish had to be the 62 degree poached egg. The pleasure of eating perfectly cooked egg would complement any rice/noodle bowl. 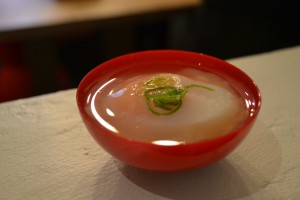 As the night dwindled, Loh and Suzuki spoke of a Japanese tradition of welcoming others into their homes whether it’s a customer or friends, so if you decide to visit Rice Workshop, be prepared to be greeted with a cheerful “irrashaimase” by the entire restaurant staff. 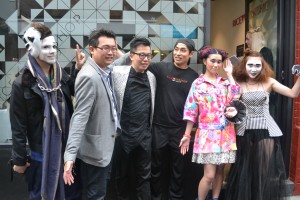