Melburnians love a good mid–week tipple, and we all know that a good tipple is accompanied by a delicious meal. Below are some of Melbourne’s best foodie events throughout the week – all in the name of helping Melburnians make it through to the weekend.
Clean the lines at Beer DeLuxe – every Monday 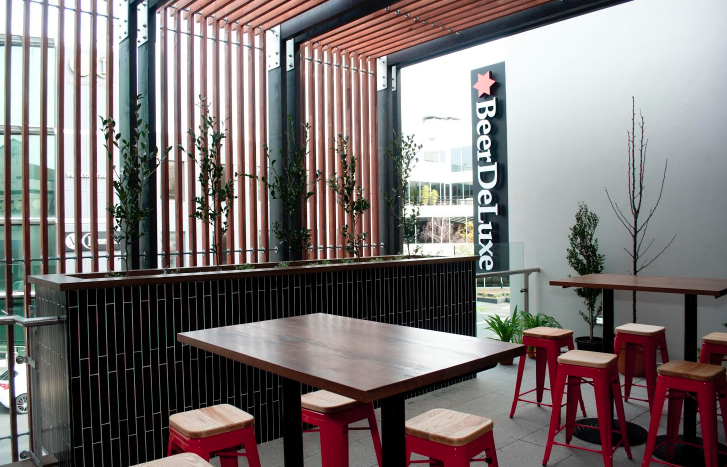 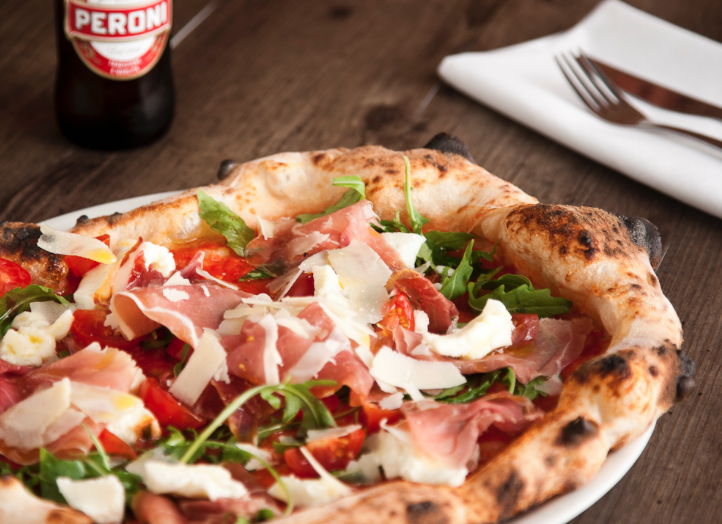 La Svolta’s coveted Prahran restaurant turns into a bustling Italian street market every Tuesday, serving up delicious, authentic (endorsed by the Naples Association) pizza for just $15. Using traditional Italian techniques; making the dough from scratch and using a large traditional wood fired oven, the team at La Svolta insert love and flavour into their pizzas; making them just like their Nonno’s and Nonna’s did in Italy.
La Svolta, 3-5 Cecil Place, Prahran VIC 3181
(03) 9510 3001
www.lasvolta.com.au
Autumn flavours come alive at the Highline restaurant at the Railway Hotel on a Wednesday 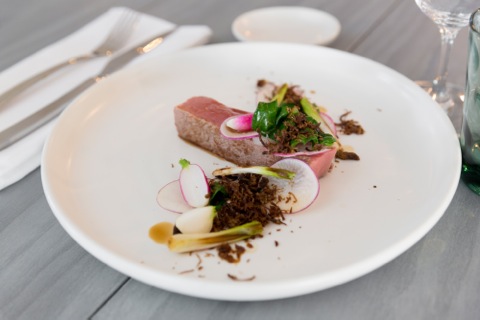 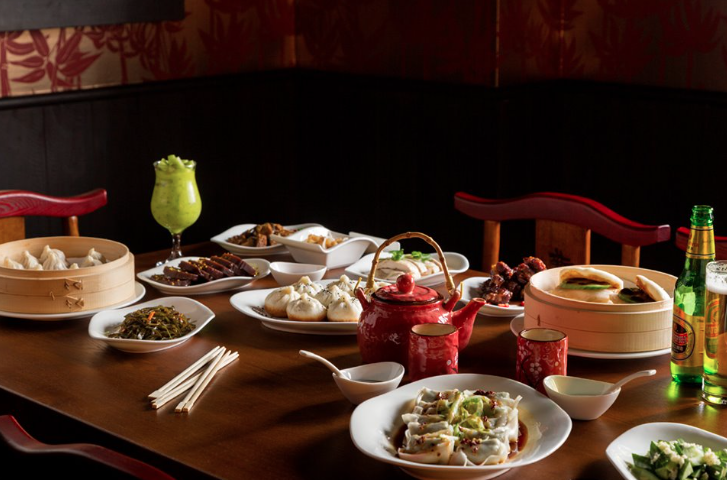 New Shanghai knows that when it gets to Thursday, your body is craving only one thing … dumplings! The traditional dumpling house serves up a range of delicious, authentic cheap eats every single Thursday including Xiao Long Bao, prawn wontons in peanut butter and chilli sauce, traditional pan fried pork dumplings, and many more. All for under $14 a serve.
New Shanghai, Level 3 Emporium 287 Lonsdale Street, Melbourne VIC 3000
Enjoy a bit of France with the Veuve Clicquot Airstream at Jardin Tan until the end of March 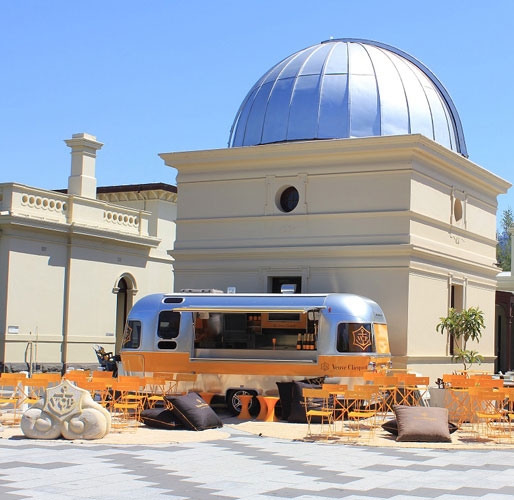