In their first Australian design collaboration, Maybelline New York has joined forces with We Are Handsome, the Aussie label known for its sassy and dramatic swimwear. 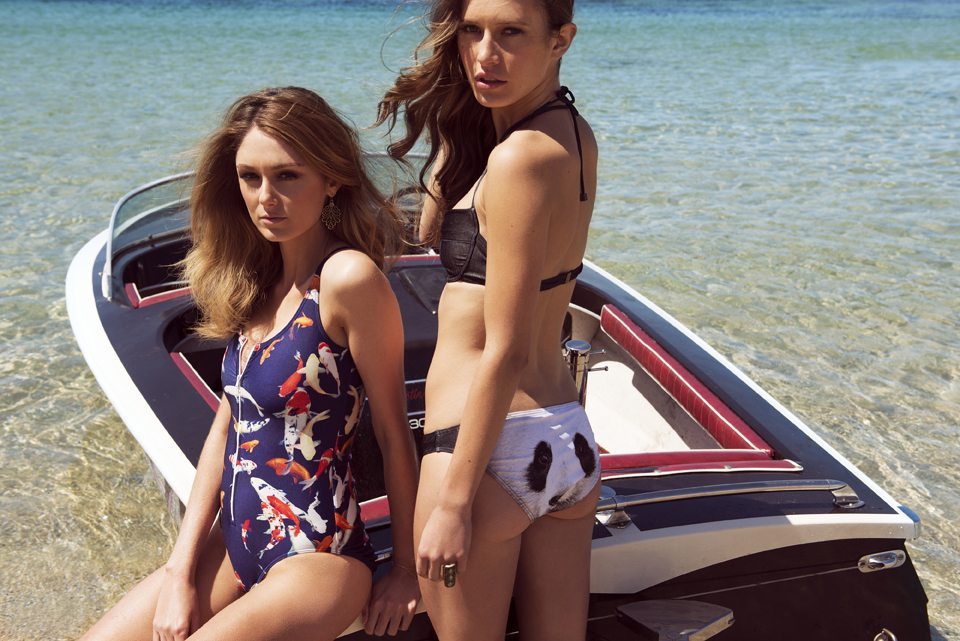 We Are Handsome’s “The Crossing” 2013 campaign

The collaboration sees the creation of a lipstick collection, which will be released to coincide with the label’s runway show at the upcoming Mercedes-Benz Fashion Week Australia. We Are Handsome designers, Indra Chagoury and Jeremy Somers, have chosen lipstick shades in “bright colours, which reflect our aesthetic”, with their signature prints on the lipstick packaging. 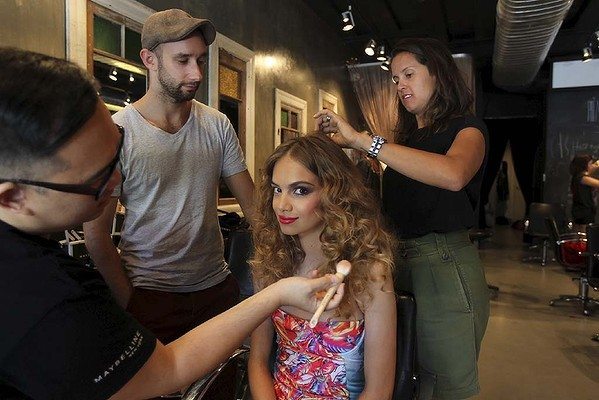 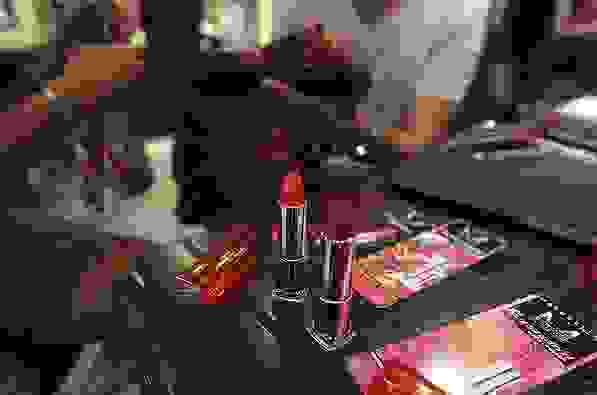 According to Maybelline‘s makeup director, Nigel Stanislaus, the makeup giant chose to collaborate with the relatively new Australian label since “the makeup palette for their shows are very bold… it’s a great collaboration that takes the makeup from the catwalk to the sidewalk”. 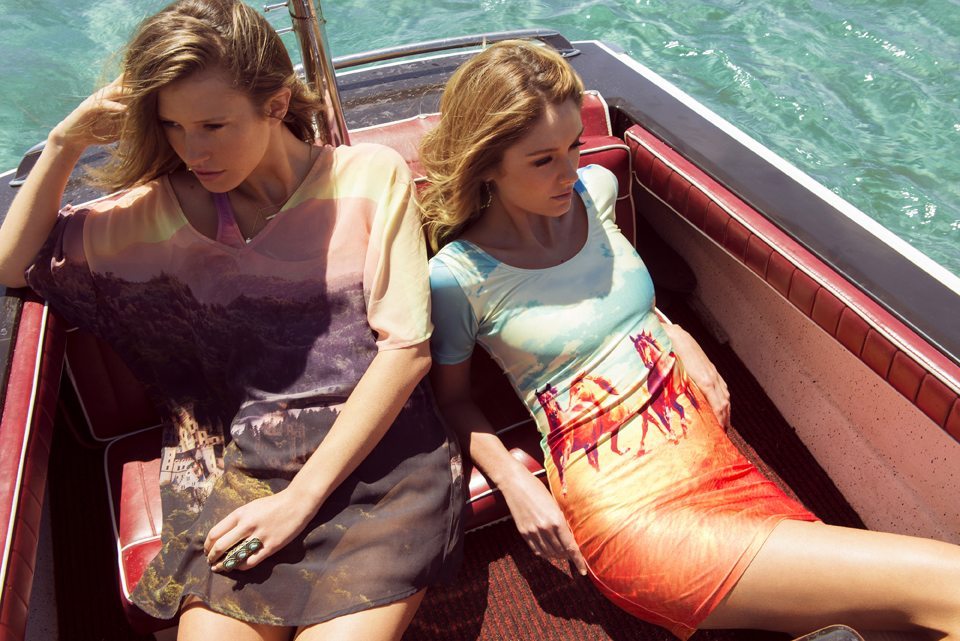 We Are Handsome’s “The Crossing” 2013 campaign

The lipsticks will be available in Coles and Woolworths supermarkets for a limited eight weeks from April.

Images: We Are Handsome; Tamara Dean