Melbourne! Get ready for another culinary destination with the launch of Lucy Liu Kitchen and Bar! The new restaurant is the brainchild of chefs Michael Lambie (The Smith), Zac Cribbes and Scott Borg and will open on Friday 11 July 2014.

Lucy Liu Kitchen and Bar is located on Oliver Lane, Melbourne (off Russell Street) and as it’s name suggests the menu has Asian influences, which largely reflects Michael Lambie’s love of Asian flavours. 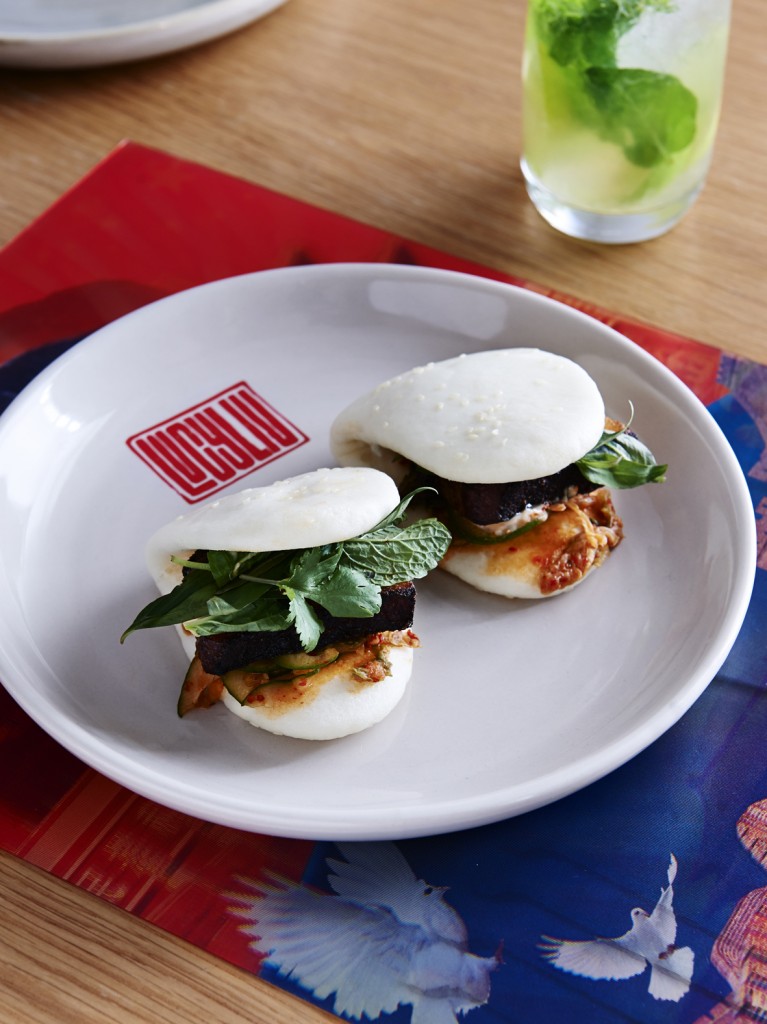 “I’ve worked with the flavours of Asia for many years. They inspire me, and sometimes they infuriate me, but they are my infatuation. “The food at Lucy Liu will reflect this, with a fast and flavoursome menu that embraces Asian cultures engrained in Melbourne. “Here I get to create upbeat street food with an intriguing mix of authentic Asian influences and flavours. “Lucy Liu will be buzzy and polished, and its style will suit the current day dining trends of Melburnians,” said Lambie.

Lambie’s influence on the menu is irrefutable. He and Head Chef Cribbes have collaborated to create many of the dishes. Expect to see crispy fried Szechuan duck with watercress salad and tamarind sesame dressing, Korean crisp pork hock with apple, spring onion jam and spicy hoi sin, and a red curry of king prawns bouillabaisse style. Or, ‘Let Lucy Choose’ with five plate and eight plate options. 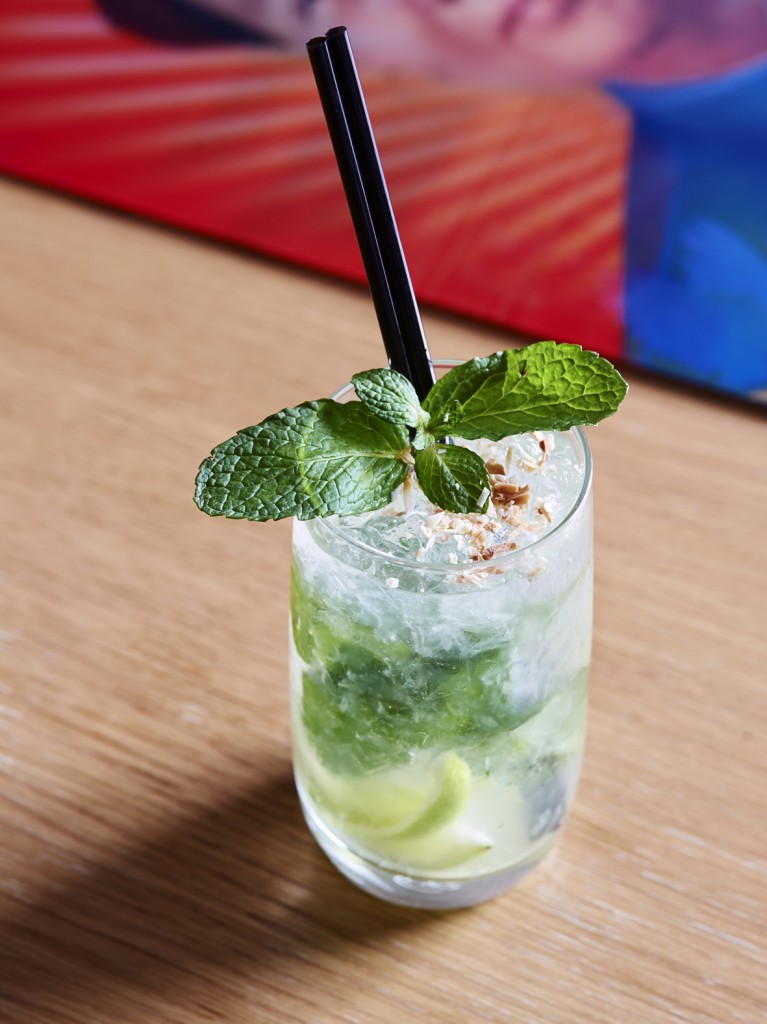 The cocktail list is also impressive, with a menu crafted with a distinctive Asian twist. Highlights include the Coconut Mojito, and Lucy Lui’s spin on the Mai Tai.

The name is an interesting one as it does conjure up thoughts of the Hollywood actress, however Executive Chef and CEO Lambie, the name was chosen to capture the fun and eclectic spirit of the concept; a stylish space showcasing the very best Chinese, Korean, Japanese, Thai and Vietnamese cuisines.  The architecture and design of the restaurant, done by March Studio, is inspired by Asia with bamboo scaffolding as seen in Hong Kong and Shanghai, and bricks complemented by overlapping corners from Tokyo’s Imperial Hotel. 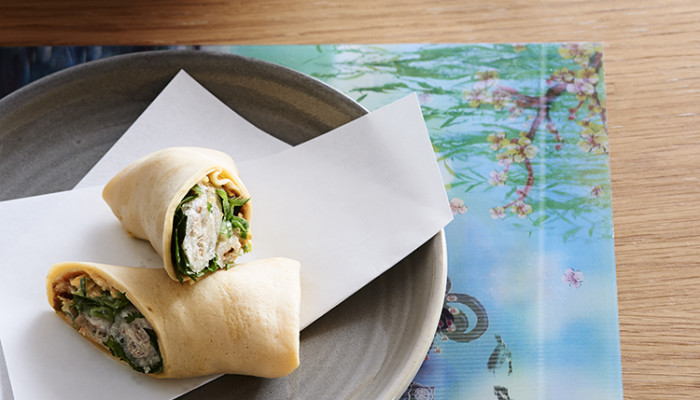 Located in the former PM24 site in the CBD, Lucy Liu will seat 100 diners and 30 in the casual bar. Reservations are welcome, with walk-in options also available.

With Michael Lambie’s culinary CV including iconic Melbourne dining venues such as Taxi Dining Room, Stokehouse, Lamaro’s, Circa The Prince and most recently, The Smith, the food at Lucy Liu Kitchen and Bar is sure to be another pleasing addition to his repertoire.

Open 7 days, lunch and dinner 11am until late