The 2013 L’Oreal Melbourne Fashion Festival is in full swing, and the city’s most versatile venues have hit the ground running with a wave of exhibitions, talks, shows and gigs that pay homage to the country’s newest (and the world’s most iconic) designers and artists. Being fashionably apt is all well and good, but for those of us unable to afford (read: squeeze into) the majority of designer dresses and couture clogs that are hitting the runways this week, here is a list of some of the events making waves in March among Melbourne’s most cultured cats. 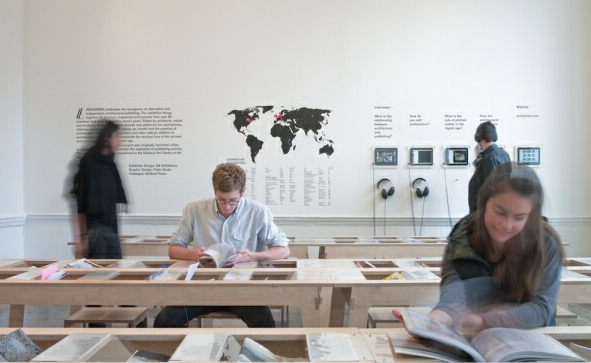 For those among us that live to blur the lines, the latest photographic collection from Drew Pettyfer provides a liminal glimpse into the “gender trouble” plaguing the modern definition of masculinity and femininity. It’s free; so free your mind.

The conceptual lovechild of Sydney designers Donna Sgro, Armando Chant and Oliver Solente, TRANSITIONS explores the shifting nature of the garment in this short film installation piece. A sequel to the trio’s previous work, CONSTRUCTIONS, this little flick will have you questioning everything you know about the culture of the cloth.

Drawing inspiration from the ultimate Melburnian fancy (i.e. leaving the country and returning forever changed by the experience), Meeri Sethi’s artwork explores the history of humankind, as expressed though our most intimate experiences with ‘foreignness’ and resettlement.

Short, stylish and all over the state, the Fashion Film Series showcases cuts from the “burgeoning fashion film industry” in an amalgamation of colour, movement and high-end chic. For a full list of times and locations, see the LMFF official website.

Who ever said food and fashion don’t mix? (Bridezillas struggling into their Vera Wang gowns excluded, obviously). Teaming up with the Melbourne Food and Wine Festival, LMFF’s playful tribute to the allure of a great feed is sure to trigger many a grumblin’ tum among Melbourne’s culinary and fashion enthusiasts.

Anyone who has ever shopped online will probably be familiar with Etsy; an institution in the industry of secondhand chic. See the latest in Australian fashion and accessory design, and pick up a bargain or two at Etsy’s interactive store. It’s free, and happening between 13 and 30 March.

The limber folk at KAGE are proud to present Flesh and Bone, an intriguing and engaging display of raw and sensual dance theatre, inspired by the paradigms of sexuality and the fluidity of human movement.

An amalgamated workshop series that tackles the question of what designers ‘really’ have to say, Public Offer is open to…well, the public, from until 27 March. Read a zine, grab a coffee, explore the library, and tackle a big conversation or two along the way. Curated by Elias Redstone.

For more information on these, and other events throughout LMFF, visit the official webpage: www.lmff.com.au. 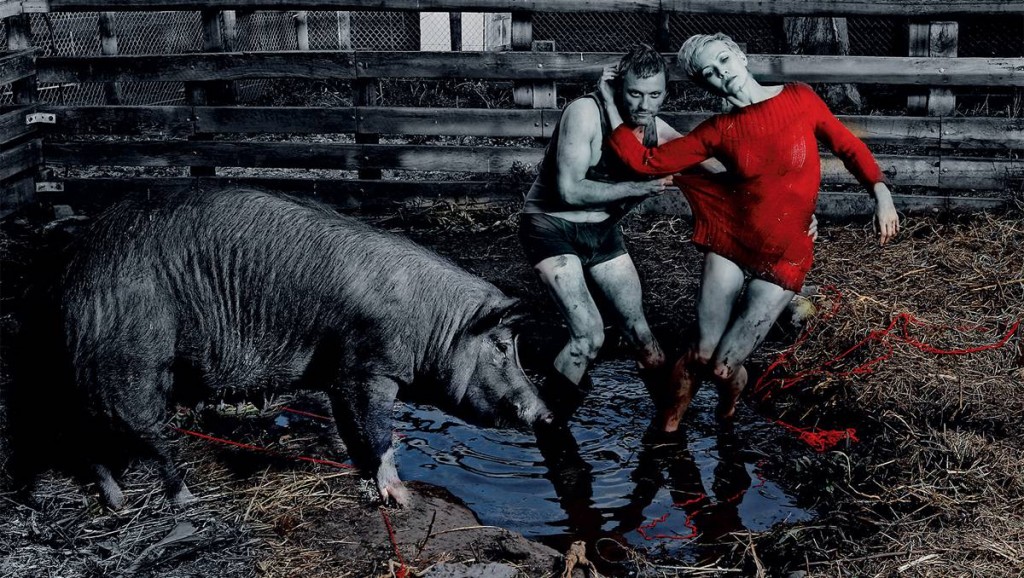