With 1 in 5 children affected by violence before the age of 18, YGAP’s Polished Man campaign is striving to make a difference. Australian model turned Neighbours star Travis Burns spoke to us about his role as a Painted Man ambassador and how everyday Australians can help prevent violence against children. 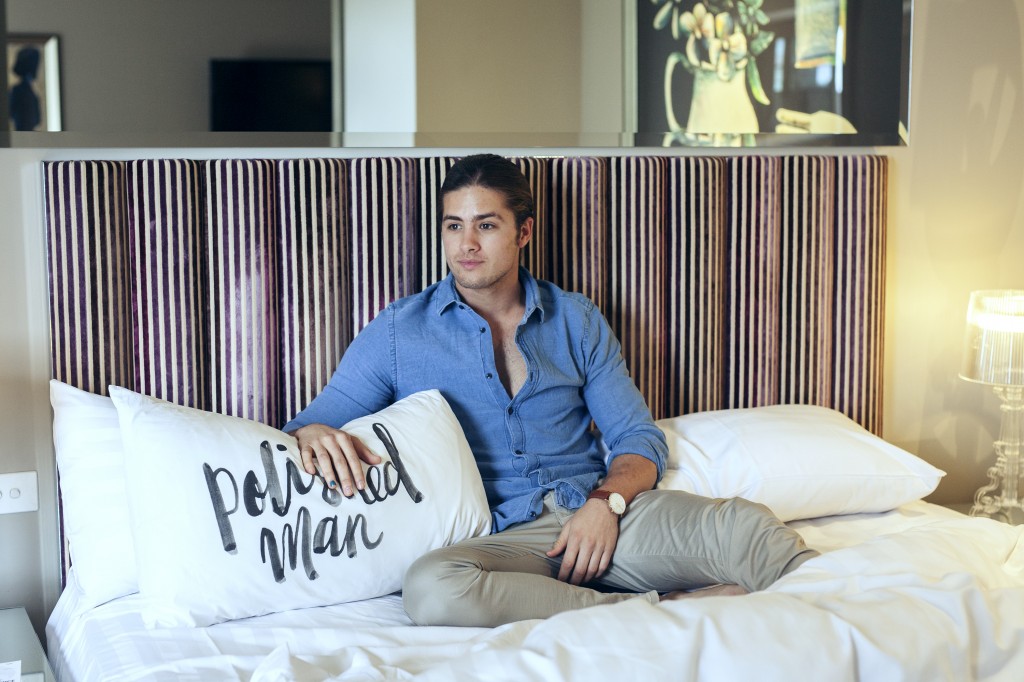 When approached by YGAP, how did you decide to take on the role of a Polished Man ambassador?

I decided to take the role with open arms. Raising awareness for children and teenagers who experience violence in their life is such a privilege to be apart of.

Do you think violence against children is an underrepresented issue in Australia?

Absolutely. If it weren’t for YGAP and their organisation, who knows if people would realise the unforgiving statistics.

90% of sexual violence committed against children is perpetrated by men. Why do you think it’s important for the Polished Man campaign to feature male ambassadors?

The importance of having male ambassadors is to show that us 10% won’t let this violence continue.  It’s disgusting to think of how high the numbers actually are. 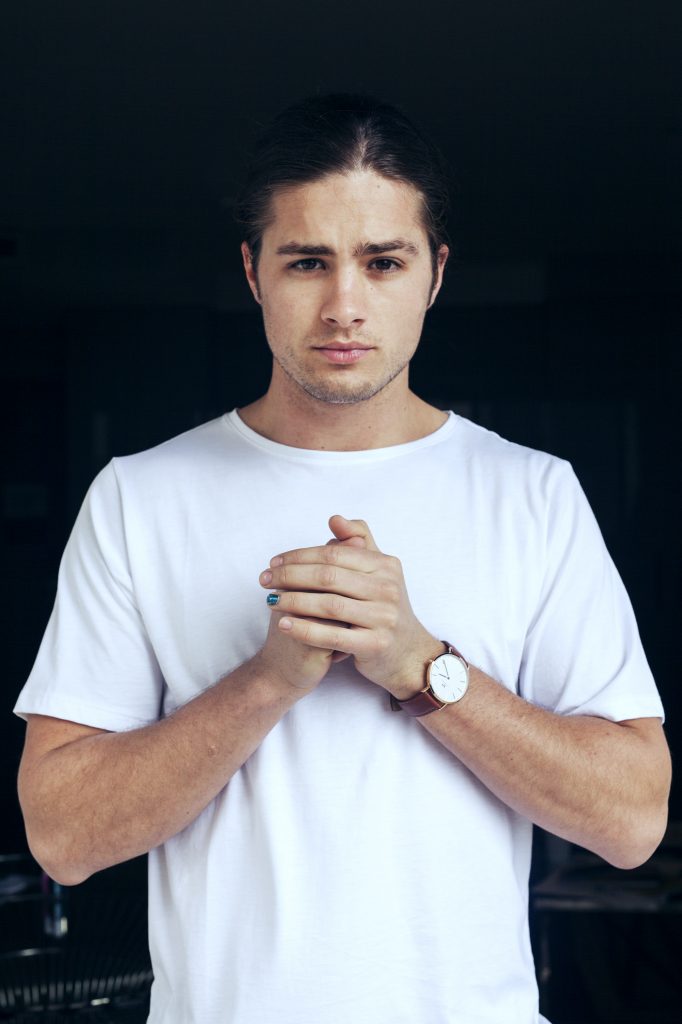 How can Australian men and women make a difference in ending violence against children?

Australian men and women can make a difference by heading over to Polishedman.com and signup to raise awareness to end violence against children.

As a Polished Man ambassador you are also a positive male role model. Who is the biggest role model in your life?

I have a few role models that I look up to. Dwayne Johnson, Channing Tatum and Brad Pitt. 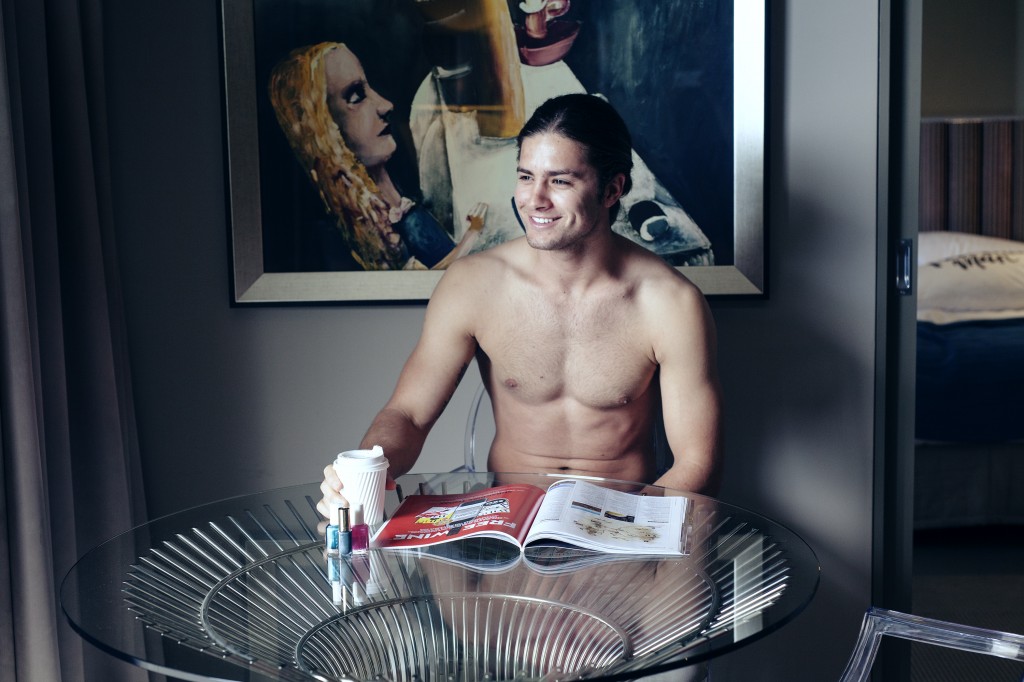 You can show your support for this year’s campaign, buy your own Polished Man pillow cases from Linen House. To find out more about the Polished Man campaign click here.

Travis Burns – a Polished Man at The Blackman from YGAP on Vimeo.

Images by Sabine Legrand, shot on location at the Blackman Hotel