Discover the exciting and tragic story of the Aztec civilisation at Melbourne Museum this Winter. The temporary exhibition is currently showcasing over 200 cultural treasures that have come from some of Mexico’s major museums and helps to explain the way of life of the Aztecs in the early 14th century. 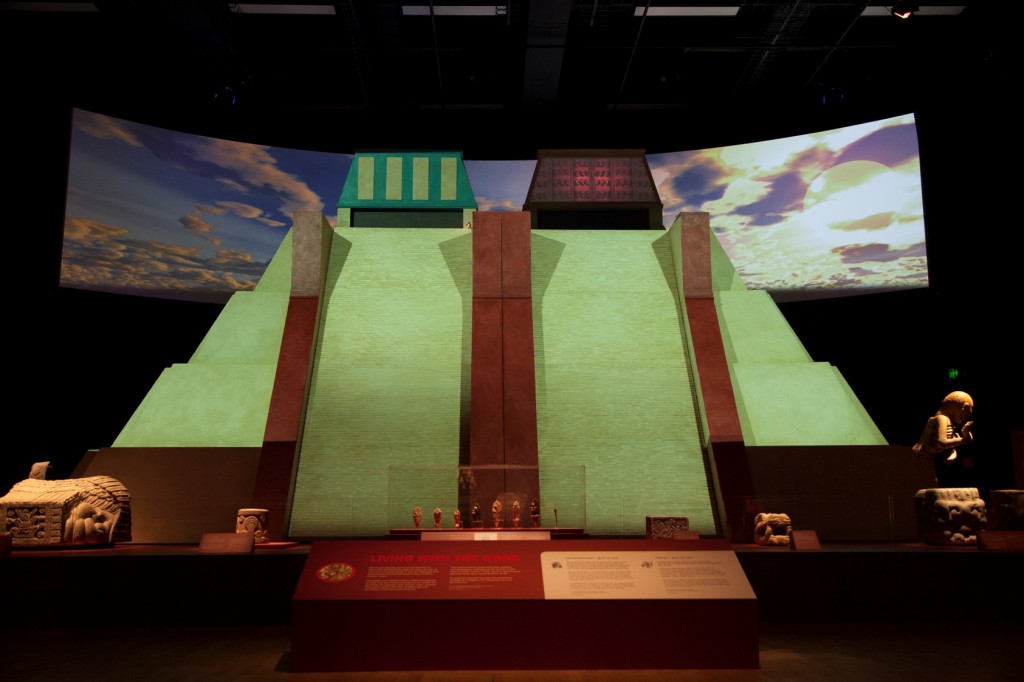 What many people might not know about the Aztecs is that they arrived in Valley of Mexico in the early 14th century and proclaimed it as their homeland, known as Mexica. The name ‘Aztec’ refers to their legendary ancestral home Aztlán, or ‘the Place of Whiteness’ from where they journeyed from. 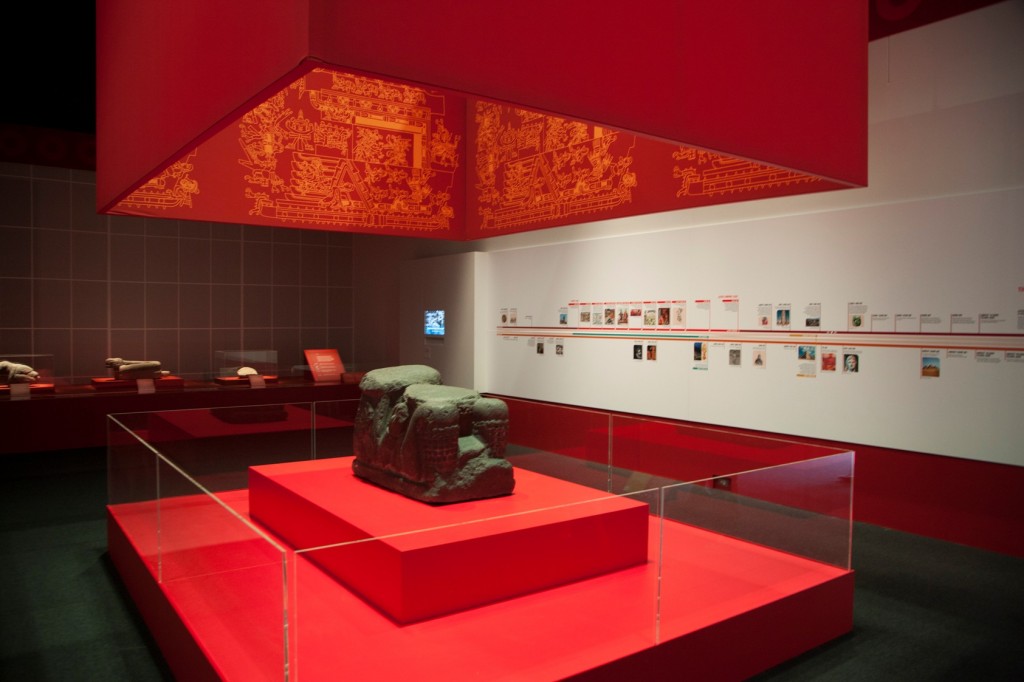 In Mexica, the Aztecs set up their highly organised civilisation and spectacular city called  Tenochtitlán. It is this civilisation and city where the exhibition enlightens your understanding of the Aztec way of life and beliefs. The exhibition details the strong belief and devotion to their gods and uncovers the rituals and stories of human sacrifice that were part of the way of life for the Aztecs as they chase approval from the gods.

The exhibition takes you on the journey from the discovery of Mexica, to the daily life of the various classes of Aztecs to the rituals and sacrificial slayings to the gods, to the fall of the Aztec empire to the Spanish conquerors in the 16th century.

Aztecs Melbourne is a real eye opening exhibition and brings a little history to our shores for us to see and experience. The exhibition is here until 10 August, 2014 so make sure you head down to Melbourne Museum to see a little bit of Aztec life. 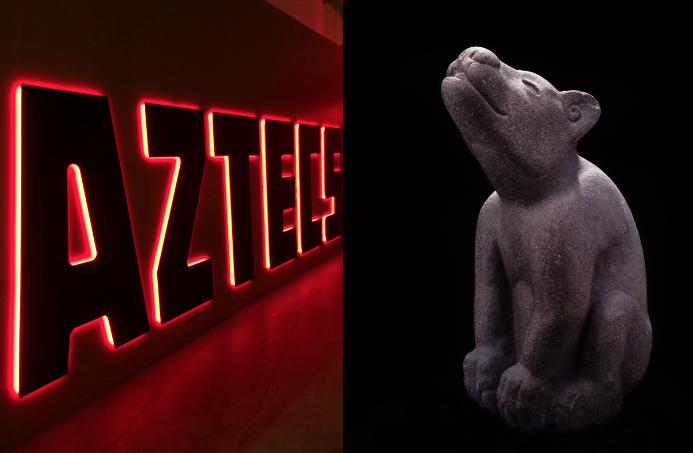 To celebrate the exhibition, the Melbourne Musuem is giving away a double pass to the exhibition. To win, send us your name and best contact email to [email protected] by 5pm on Thursday 24 July, 2014.

For more information on the exhibition visit www.museumvictoria.com.au/melbournemuseum/whatson/current-exhibitions/aztecs or visit the Melbourne Museum at 11 Nicholson street, Carlton daily between 10am-5pm