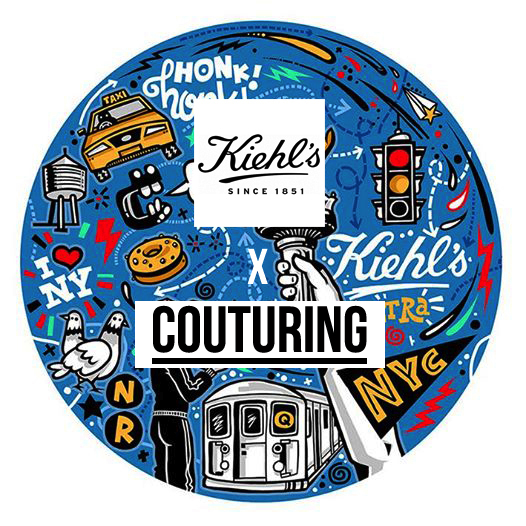 All you have to do to enter is email your name and postal address to [email protected] by 5pm EST 27 July 2014. 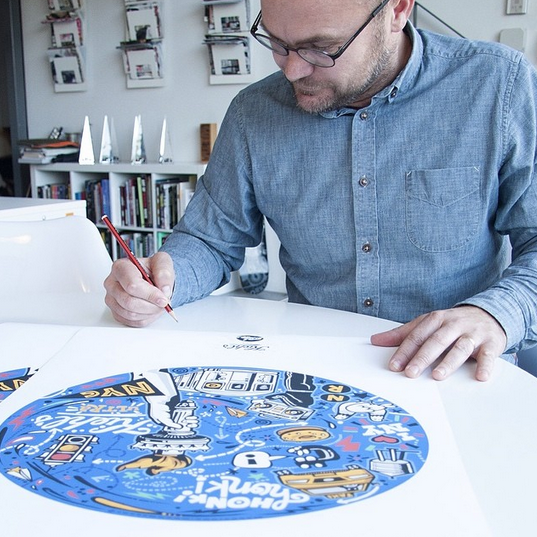 Speaking about the artwork he produced for the collaboration, David Homer from Debaser said “The original sketch of the images didn’t take long, maybe an hour or so, but I originally had way too many elements in too much detail to fit on the small size of the packaging. The main chunk of time was spent on editing and simplifying the individual pieces into something that would work at both the small size of the packaging and would still be detailed enough to make an interesting poster. Once the drawing itself was finished, I then took it onto the computer for colouring.”

Talking about where he sought inspiration for his design, Homer said “New York  is by far the most inspiring city I have ever been to. I moved to NYC in 2012 and lived there for around 18 months before I came back to Sydney in April this year. The city itself is the inspiration for this piece. It’s a terrible cliché to say that the city has an energy, but it really does. It’s noisy, chaotic, smelly at times, and visually frenetic. I wanted to try and capture some of that energy in this piece using lots of movement lines and icons.”

To get your own limited edition Ultra Facial Cream, head into David Jones during their #UnitedStatesofStyle promotion.