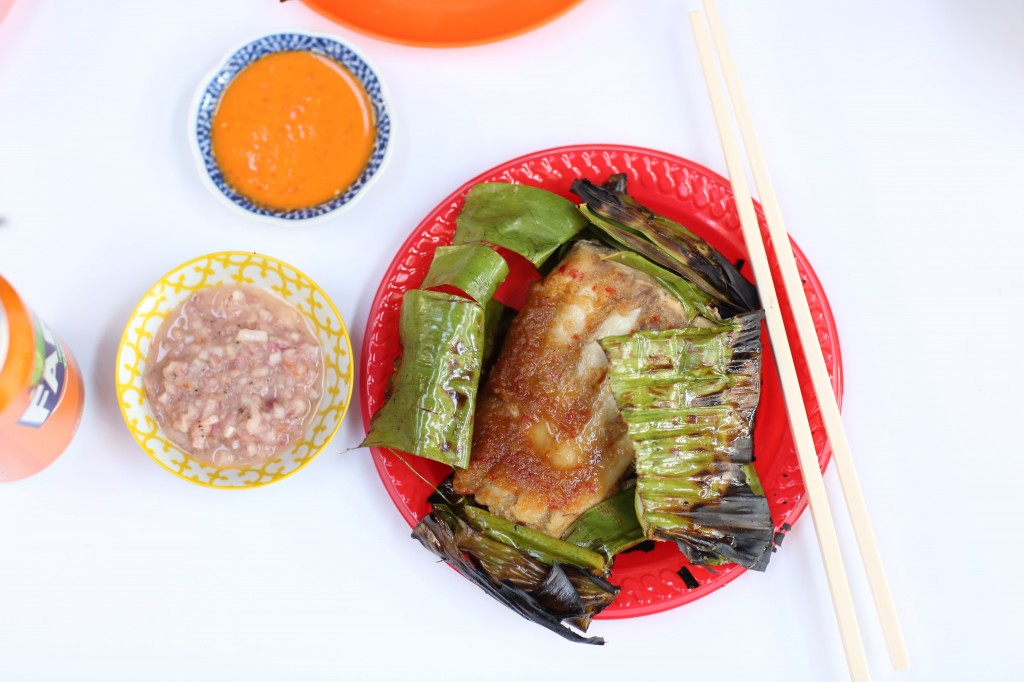 The team behind Fancy Hank’s – Kent Bell, Mike Patrick, Daragh Kan and Myles Munro – will launch Majestic Hawker for one weekend only on Friday 14th July until Saturday 15th July. The new pop-up will take place in a warehouse opposite Abbotsford’s Dr Morse and serve a Singaporean and Malaysian hawker-style barbecue menu.

Think chicken wings, skewers and stingray cooked in banana leaf in a toasty warehouse with an open charcoal kitchen, share tables and good tunes. The Majestic Hawker ticket price will include a choice of three dishes, one from the BBQ menu, one from the WOK menu and finally DESSERT. A drink ticket including beers and a cocktail can also be added.

Fancy Hank’s Kent Bell says “Singapore has been a favourite destination for Mike (Fancy Hank’s Executive Chef) and I to visit over the last couple of years and we have been really inspired by their barbecue cooking techniques.” Daragh Kan added “My dad was born in Malaysia, so my childhood holidays were mainly spent having satay eating competitions with my brothers at hawker centres.”

Behind the charcoal-fired wok at Majestic Hawker will be Singapore chef Alicia Cheong, who was the Head Chef at Fancy Hank’s BBQ Joint when they were housed at their former home, The Mercat Cross Hotel. Alicia returns to Melbourne after working at Michelin Star Restaurant Par Andre (#14 World’s 50 Best Restaurants) where she has been the Demi Chef for the last year. The team first discussed the idea of branching into hawker-style barbecue on their trip to visit Alicia in Singapore a few years back and the project has been in progress ever since. 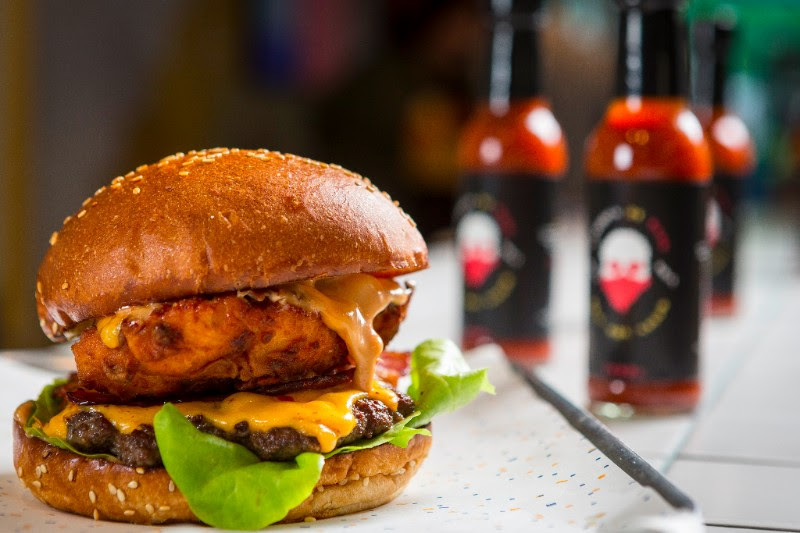 Hand-picked to provide options which are both delicious and diverse, 360 Collins will house some of the best quality affordable dining options for city workers on-the-go, seven days a week. Taking up residency in the new development are popular food retailers Earl Canteen, Poked, Sushi & Nori, PappaRich, Code Black and the new Billy’s Lane – sister venue to Lonsdale St’s Little Billy – as well as 8bit’s first fully licensed venue, their largest to date. The eateries are opening their doors from June onwards. Two new premium retail concepts will also launch later in the year near the Collins Street entry foyer.

What: 360 Collins launches precinct of seven eateries, with a launch week of free entertainment from Circus Oz, special tastings and VIP offers. Attendance is free. 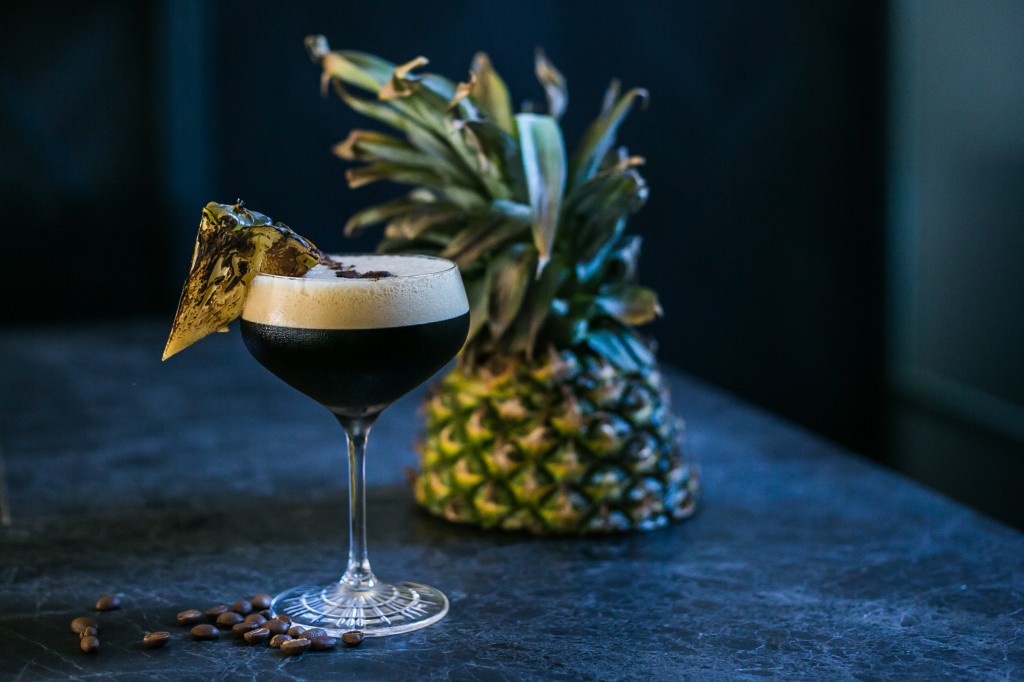 For the second consecutive year, The Ugly Duckling welcomes the cooler months with a revamped repertoire of warm and innovative winter cocktails. The Ugly Duckling’s new menu features a selection of deeper, darker and more robust flavours. Inspired by the winter weather, the menu showcases new crowd favourites including the ‘Pumpkin Spice Fizz’ presented in a latte glass, saucer included and the ‘Red Hot Snapper’ which is even served hot with a slice of bread for dipping! For those who love something a little more eccentric, the ‘Hot Scotch Jelly’ enables cocktail enthusiast to get creative, constructing the cocktail themselves.

The bar will be still holding onto a number of the classic cocktails, which will be nestled in alongside the sophisticated pours of the menus newest winter additions. Behind the impressive list of carefully curated winter cocktails is head bartender, Paul Beresford. Paul says his inspiration and love for mixing drinks has stemmed from “a passion for cocktails and spirits as well as the fascinating ingredients that can be used to create them.” With ten years’ experience behind the bar, Paul has ranked within Australia’s World Class Cocktail Competition top 100 impressively two years in a row.

When pouring his own drink of choice, Paul has always had a passion for dark spirits. Reflective throughout the new winter menu, some of Paul’s concoctions feature ‘Light up the Night’, a show stopper made with a blend of rums and the ‘Hurricane’ a long, sweet, heavy on the rum venue signature.

The new cocktail range is now being served at The Ugly Duckling and will be on offer all winter at 238 Swan Street, Richmond VIC www.theuglyduckling.com.au 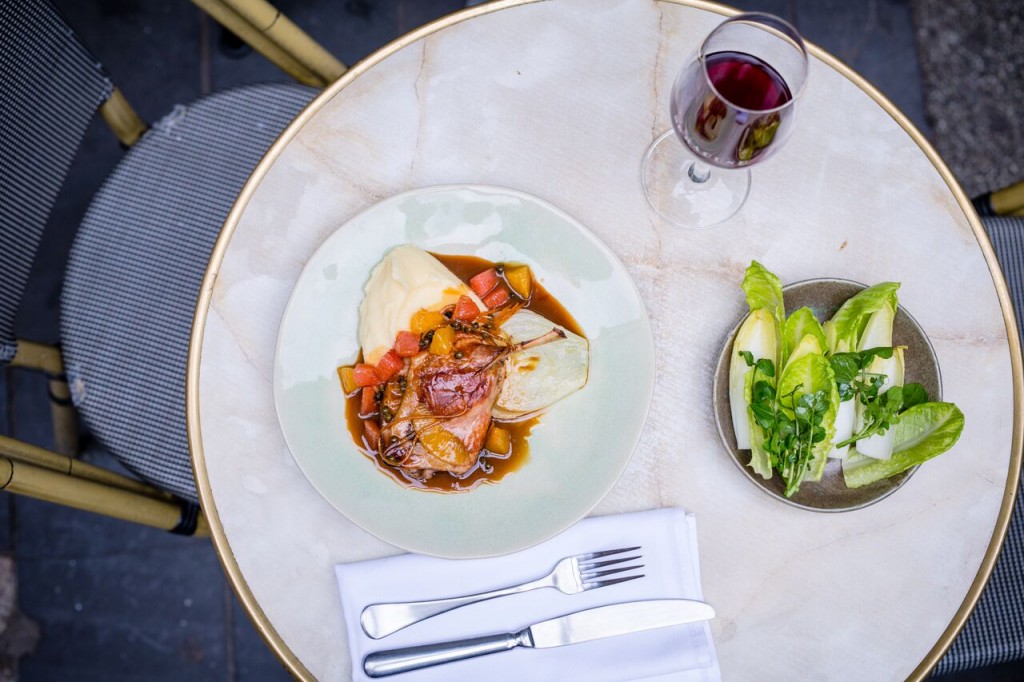 Syracuse Restaurant and Wine Bar at 23 Bank Place, Melbourne is celebrating Bastille Day this year with a special menu to celebrate the national French day. A 20-year old Melbourne city establishment in between Collins and Little Collins Streets which specialises in European cuisine, Syracuse is a unique restaurant and as you step into the restaurant you’ll feel like you’ve stepped into another time and place with its ornate archways, soaring ceilings, curving chandeliers of a 19th century hotel lobby filled with antique furniture.
Head Chef at Syracuse Philippa Sibley, one of Australia’s best chefs known for her pastries and desserts has created a special menu to celebrate Bastille Day on Friday, 14th July featuring delicious French ingredients and dishes with matched French wines.
Event Details:
What | Bastille Day Celebration dinner
When | Bastille Day evening – Friday, 14th July
Time | Can book at anytime throughout the evening
Price | $145.00 per person for 5 courses with matched drinks
Purchase tickets via:
Website | www.syracuserestaurant.com.au, Phone | (03) 9670 1777,  Email | [email protected]com.au
Limited seating available.