Heidi Klum is a one woman empire. In an industry focused on looks and the next big thing, Klum has managed to carve out a successful career for herself, still dominating the industry long after models of her era have faded away. So what is the secret to Klum’s success? Sure she has a body to die for (her legs alone insured for $2 million dollars), confidence and charisma in spades, but Klum’s biggest asset is not her flawless figure but rather her brain for business.

Recently visiting Australia on her global tour to launch her latest venture, her new lingerie line Heidi Klum Intimates with Bendon, Klum is warm and personable in the flesh (and almost intimidatingly beautiful). Her time as a Victoria’s Secret Angel, makes her more than experienced to be the perfect collaborator for Bendon. Speaking about the project, Klum said, “Lingerie has always been my passion. I’ve been modelling lingerie for a very long time so designing my own lingerie line is a dream come true.”

While many celebrities are happy to lend their name to any project without spending anytime developing the product, Klum is passionate about her projects, and wants to be involved as much as she can. She met with the Bendon team in Los Angeles to give her input in the design. “I tried on the previous line and looked at what I loved and what fabrics I would chose or if I would choose a different kind of lace, or if I could bedazzle it in a different way. I also brought along things I had collected over the years which I love. Things from tiny little stores in Paris and Italy. I’m a collector so I have a lot of different things. I tried everything on and we took pictures and notes. Each collection we have a design meeting and that’s how it will be going forward.” 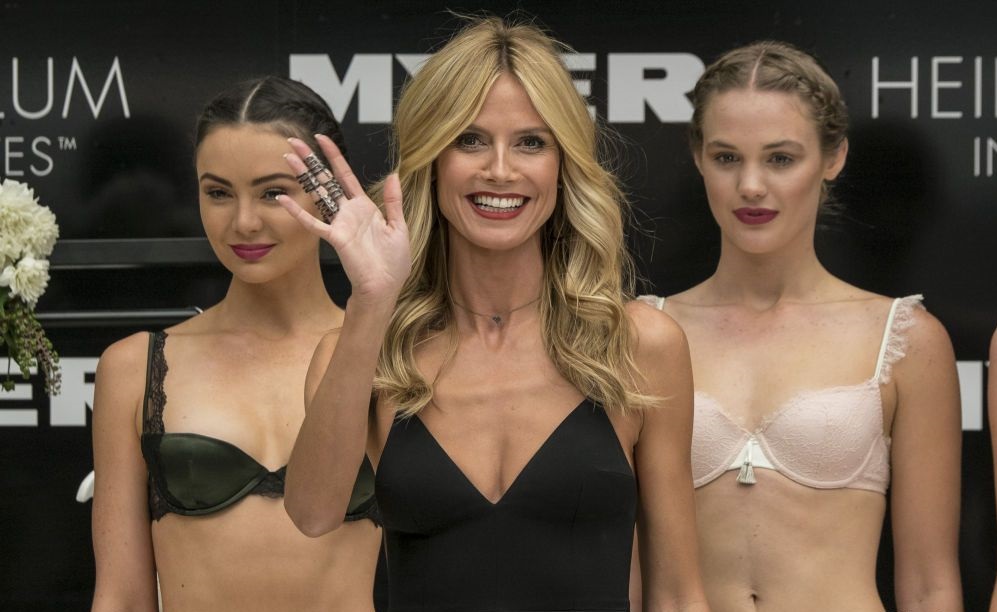 Klum is no stranger to the design process. “I have been doing a little bit of designing for New Balance, I design for children and have a line from infants up to 5 year olds and I’ve also designed jewellery. I’ve designed a lot of different things, but lingerie has always been my passion. Lingerie is like makeup. It’s to enhance what you already have.”

So while Klum no doubt feels very comfortable wearing very little given her flawless body, what are her tips for how us mere mortals can feel sexy in lingerie? “For me lingerie is about what kind of mood I’m in. When I’m in a t-shirt and jeans, I wear more of a comfortable running around bra. When I go out I’ll choose something a little more sexy and lacy or sometimes I like to show a little garter belt. Depending what kind of mood you’re in. It’s important to feel comfortable no matter what you are wearing.” 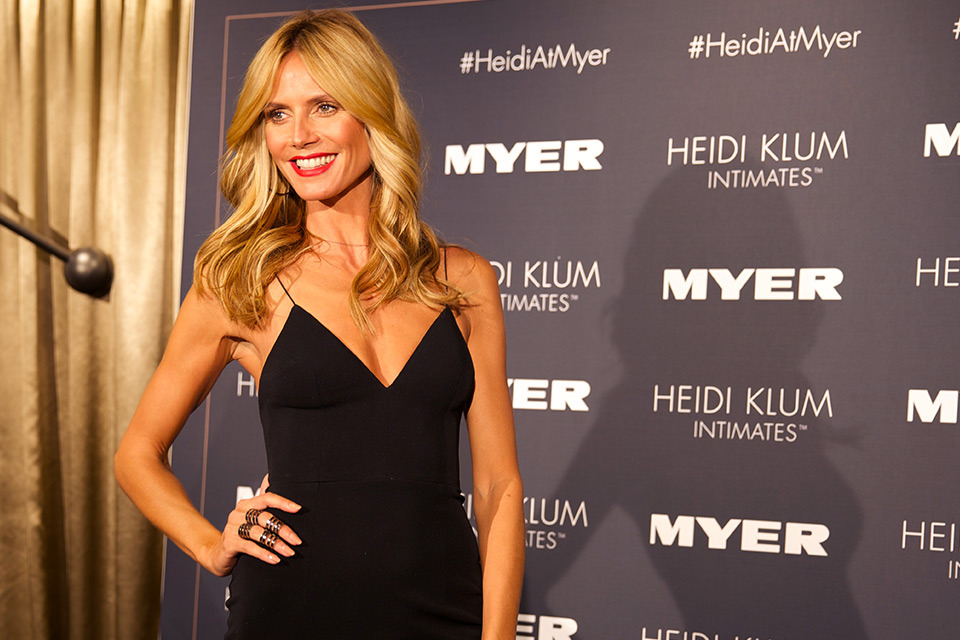 Klum has been in the fashion industry for over 20 years, and is still at the top of her game, so you can’t imagine anyone ever saying no to her however, she assured us the modelling game is tough and she has had her fair share of tough times. “As a model you don’t always have the choice to be chosen”, she says. “You go to castings and you show your book, and I’ve done many, many castings and I’ve heard many, many times no. As a model, there are so many girls that want to do this kind of job and either a client likes you or a client doesn’t like you. So it’s not really up to you at the end of the day, it’s up to the client if they like you or not.” So while she says there is no secret Klum can share to making it in the tough world of modelling, she says it’s always “good to be on time, be nice to everyone and just keep trying.”

In a career littered with achievements, awards, and industry acclaim, it’s refreshing to hear that Klum’s greatest achievement to date is having four children. “They are my most work. It’s hard juggling four kids and working at the same time but I wouldn’t want to change it for everything. Everyone is different, you are given as much as you can handle, I guess I can handle a lot and I love having a lot on my plate.”

So what does she think is the secret to her success? “You have to be loving what you are doing. I think that’s why I’ve become successful with what I’ve done in the past. You have to do it 100%. Pull up your sleeves and really go for it. Really love what you do.”

Heidi Klum Intimates is available to purchase in-store and online at Myer and David Jones. 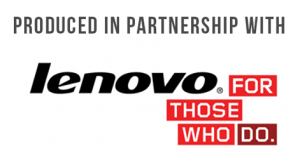