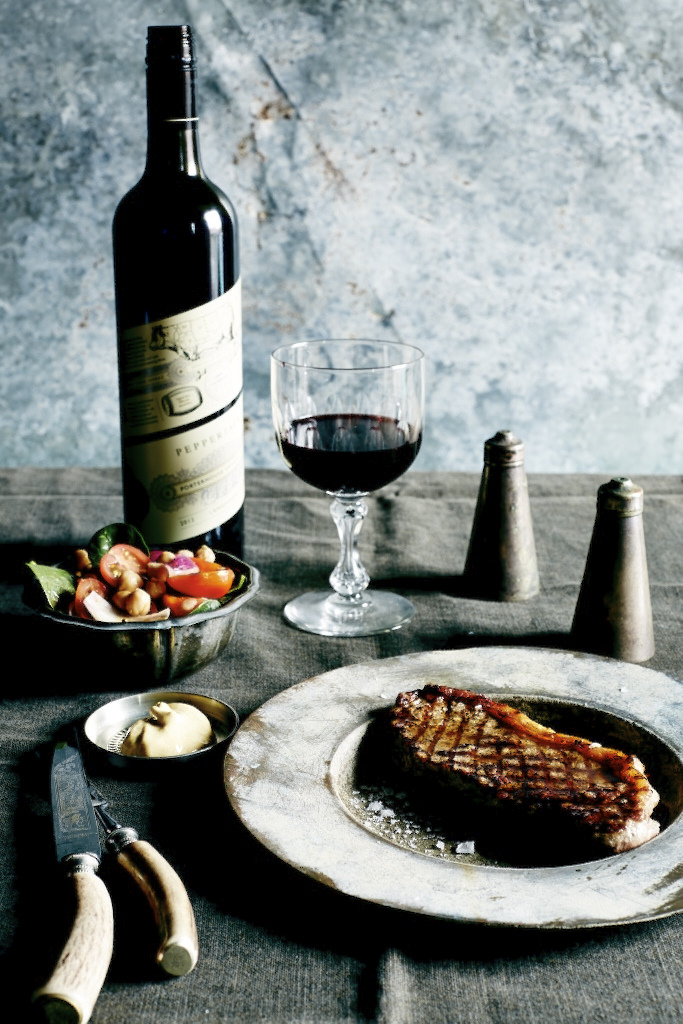 Food battles don’t come any bigger than this. The 2015 Pepperjack Battle of the Steaks is happening from July 6 that will restaurants around Australia battle it out to become the best steak restaurant in Australia. Over 450 restaurants throughout the nation have their steaks rated by connoisseurs who purchase a steak and glass of Pepperjack wine at one of the participating venues.

The highest scoring venue from each region will be flown to the Barossa Valley to attend the finale towards the end of October, with the winner receiving $30,000 in prize money. The finalists will have their steaks rated by a judging panel, headed up by steak expert and meat entrepreneur Adam North, one of the brains behind Melbourne’s hottest new restaurant, Entrecote. 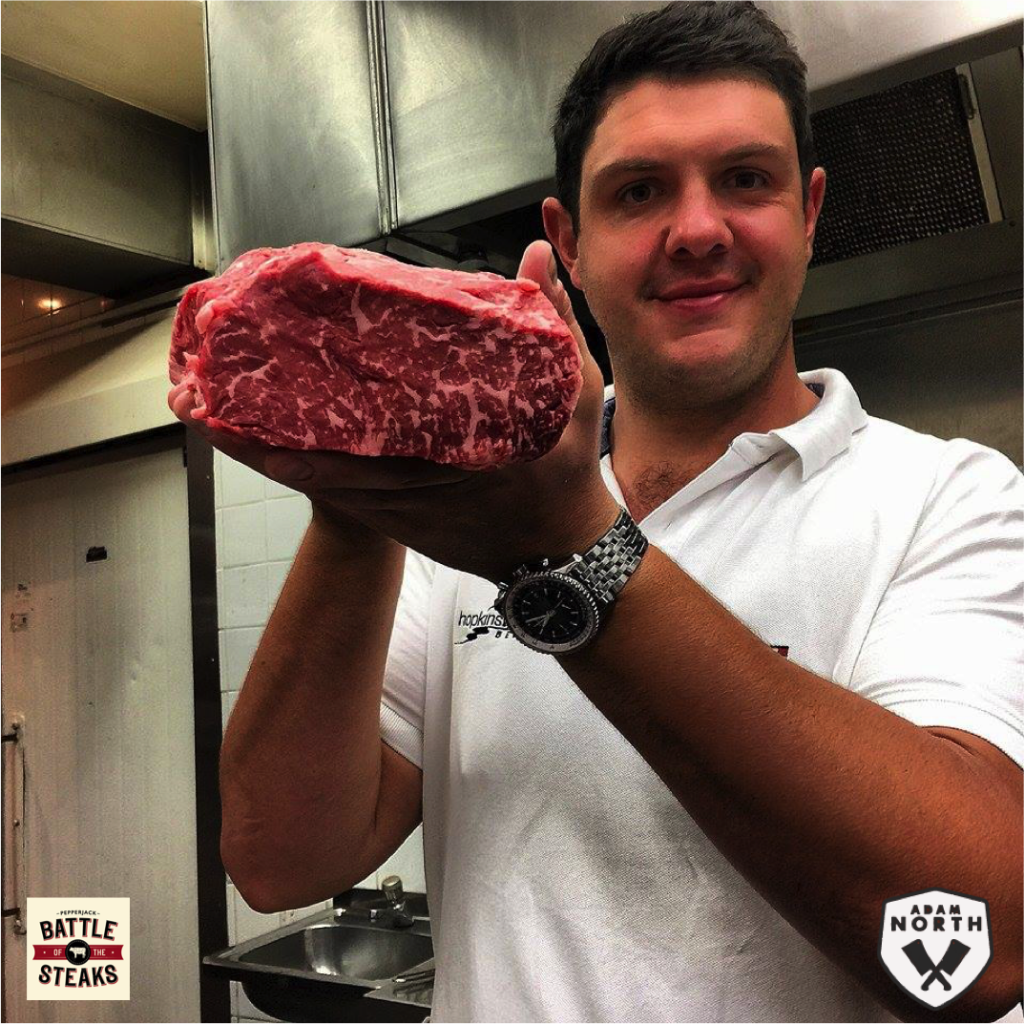 Adam says the promotion is a fantastic way to highlight the relationship between red wine and beef, with the Pepperjack Graded wines considered to be the perfect partners to scotch fillet and porterhouse steaks respectively.

“Usually people will match food to wine, but this is the first time that wine has been specifically matched to food,” Adam says.

“Over the past decade people have really increased their knowledge of food – especially through shows like Masterchef and influential chefs such as Jamie Oliver and Curtis Stone. The relationship between red wine and beef is exquisite, with wine providing tannins that help to cut through the succulent flavours of steak. People really care about what they put in their mouths and we all want to know the best way to cook meat to achieve the ultimate tenderness and flavour.”

Pepperjack winemaker, Richard Mattner says it took almost two years to perfect the Graded Collection wines. “For many of us there is nothing better than having a fantastic glass of red wine with a steak and some friends. I was determined to create two wines to match perfectly with key cuts, no matter their preparation,” Richard says.

To have your say and rate your steak, visit battleofthesteaks.com.au