Dumplings have become an institution in Melbourne for the young and old – from the cheap and “dirty” dumplings of Shanghai Dumplings which caters for the masses of hungry uni students, to the elegant Xiao Long Bao’s of Hu Tong which is perfect for couples who have the time to make a booking. There is however, a new kid on the block that offers up a different brand of dumpling house all together.

ShanDong MaMa provides a down-to-earth style both in service and food. The service is fast but never rude. The food is sumptuous and doesn’t compromise. But most of all ShanDong MaMa is all about value.

What is value? Value is not paying an exorbitant price for eating exotic “tapas” or high-end street food. Nor is it eating a curry with the change you found in your pocket only to pay for it the following day. Value is the sweet spot between paying for something you feel is just enough that it is worth your time, however not over the top where you feel you’ve been ripped off after the experience.

We ordered the DARYL (a noodle dish); the pan fried pork dumplings and the patriotically named Melbourne Dumplings (boiled). No later than 10 minutes our hunger would soon be sated.

There is something special about the word ‘hand-made’ that allows restaurateur’s to automatically add an invisible surcharge to their customers. Whether they feel it gives them the right because they’ve added extra ‘love’ to their cooking processes or just a trendy marketing tool to appease City hipsters. At ShanDong MaMa, hand-made just means good value for money. 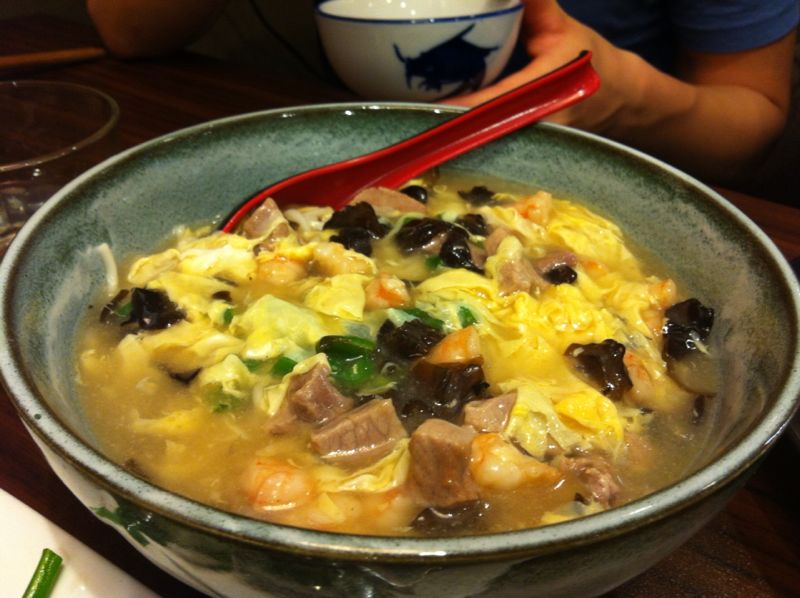 The DARYL noodles were surprisingly textural with every element in the bowl complementing each other. The gravy added a silky touch to the overall dish that wasn’t too heavy or salty.

The pan fried pork came in the shape of rectangular cases of pork goodness. In a word, delicious. 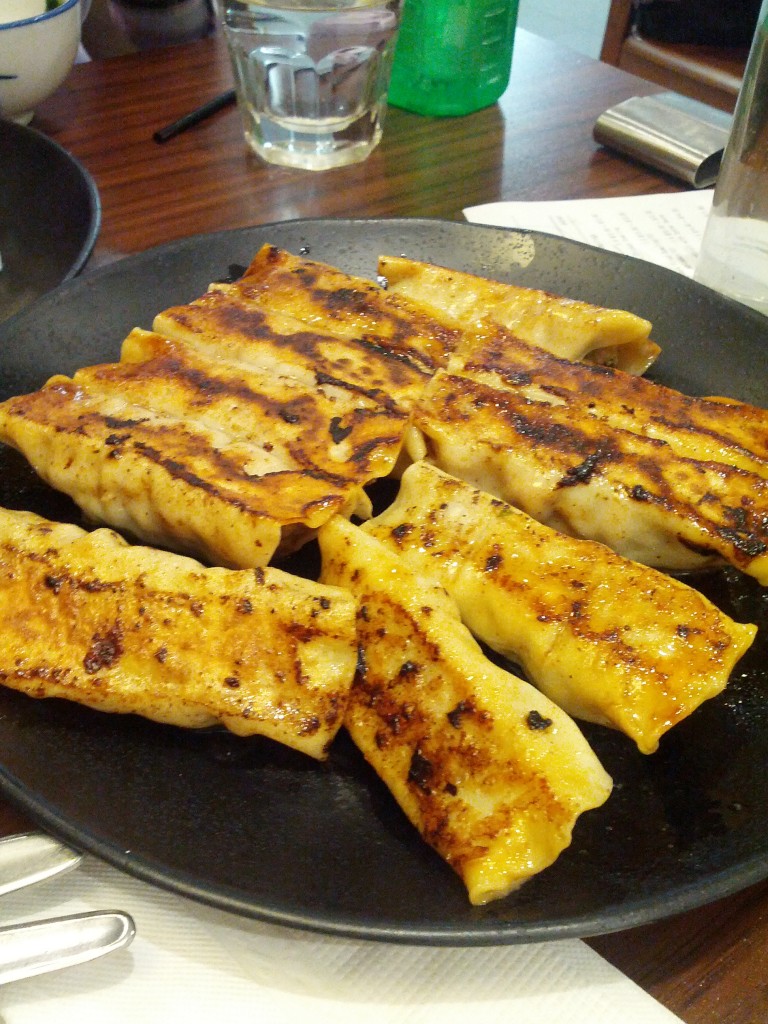 When it came to the boiled Melbourne Dumplings; I had my reservations as my experiences growing up would be akin to a Westerner eating over-boiled tasteless vegetables. My first bite though eradicated any misgivings I may have had initially and six dumplings later, I’ve found myself a new love (apologies to my girlfriend!). It’s a strange sensation when you are eating a food that causes you to reminiscent about your past culinary adventures. Although you can’t exactly recall the memory, it feels like you’re making up for lost time with an old friend. 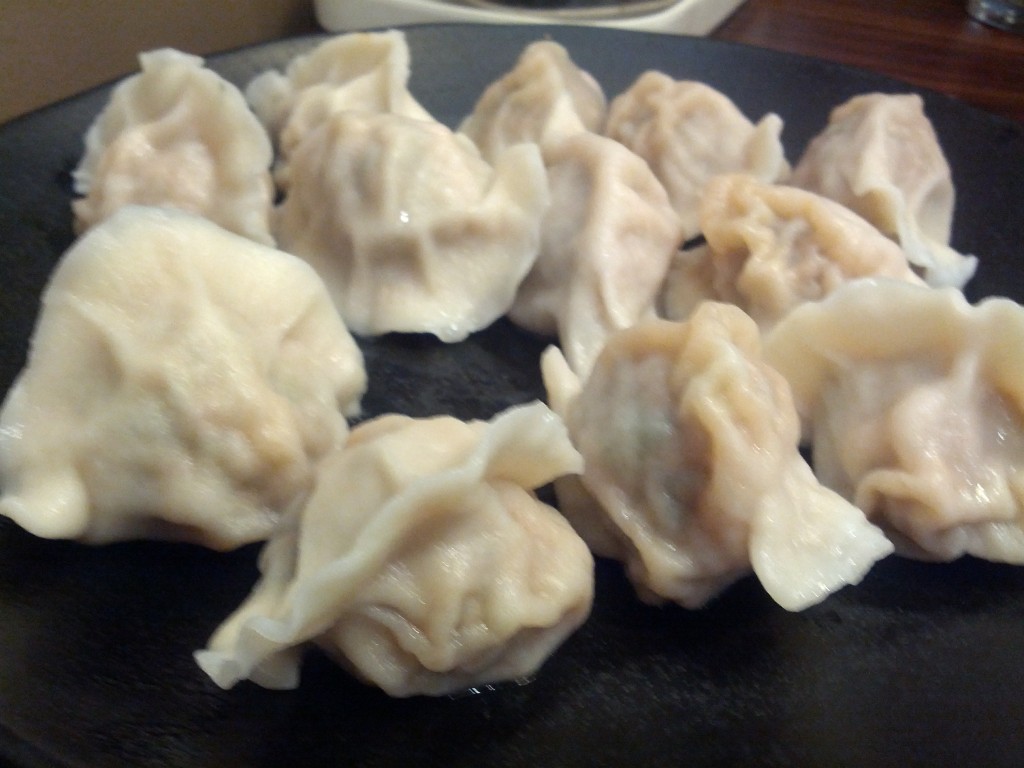