My dad calls them brassieres and underpants because he knows both of those terms bother me. I call them lingerie. Even if I’m wearing seam free flesh coloured undergarments built for nothing more than practicality, the only person who needs to know they’re NOT “lingerie” is me. Your underwear, be you a man or a woman, a lady or a gentleman, is a secret you keep (pretty much) to yourself.
Not anymore. Thanks to the lace detailing of Simone Perele, the subtle lift of Pleasure State, the intricate cuts of Lonely Lingerie and the directional colour blocking of Sass & Bide, “brassieres” are now too good to hide. 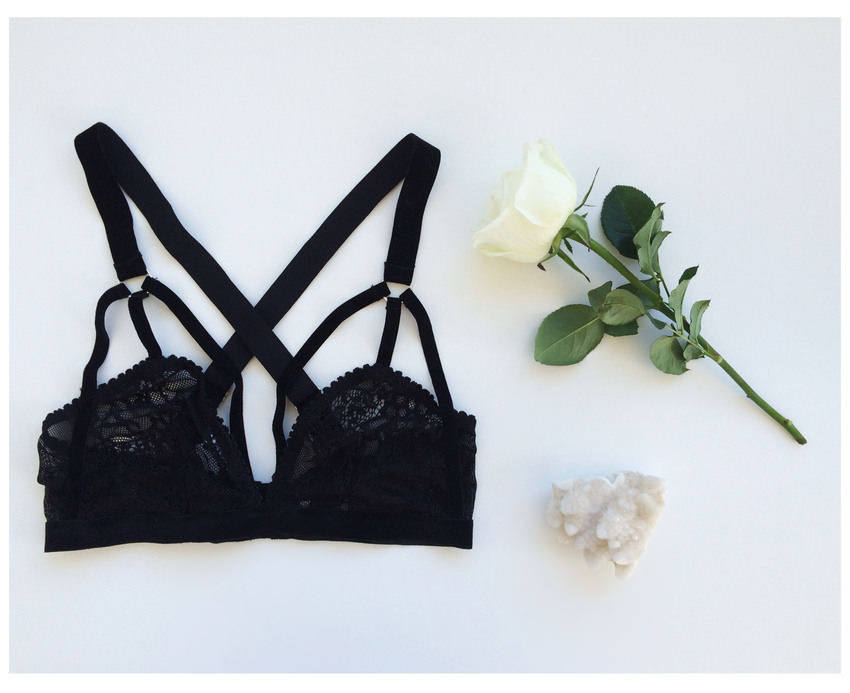 Now, there are plenty of ways to show off your knickers- some more PC than others. My personal fave? Sheer outerwear. While one must take into account a string of rules when layering transparencies (Do I look like I did this on purpose? Would my mother let me leave the house like this?), one is also given the opportunity to put their own spin on the recurring trend that is “sheer panelling” and spice it up with the fashion epidemic that is the “bralette”. A little peek at a lacey bra strap can be likened to the art of burlesque- leaving the taboo to the imagination, but giving the world a glimpse at what lies beneath. 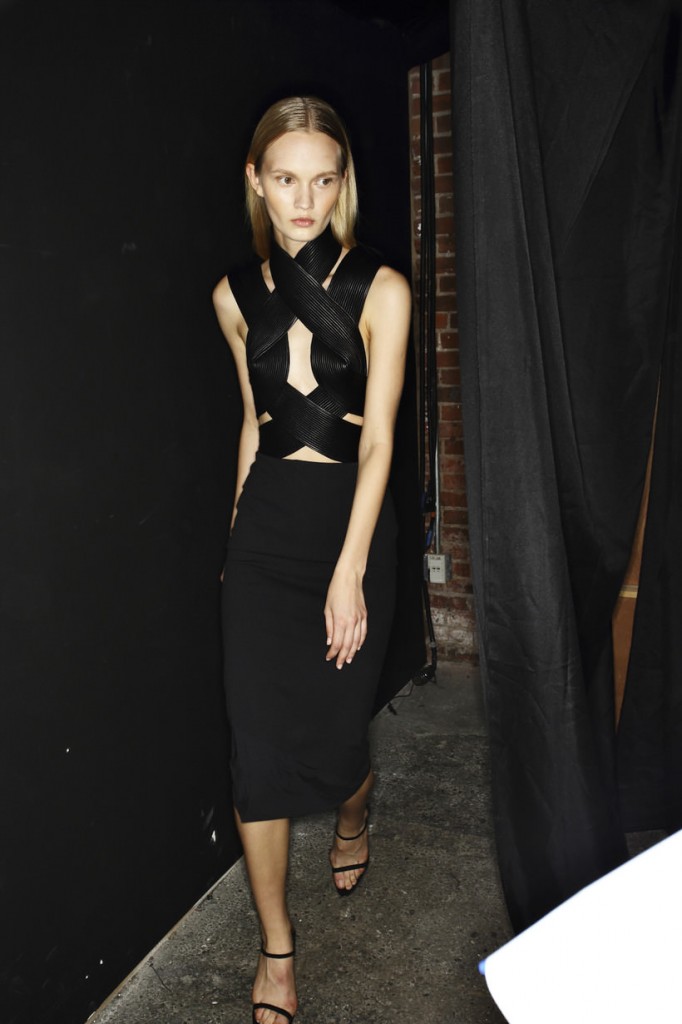 If gauzy separates and low armholes aren’t your thing, rest assured- you can still embrace the underwear as outerwear trend whilst keeping your intimate apparel, well, intimate. Aussie fash powerhouse Bec & Bridge are leading the pack by building a soft cup bra into a dress, Dion Lee cut instricate bustiers and creates the illusion of bra straps with his sartorial wizardry, while resident corset queen Kit Willow hit the mark with her revamped underwired looks season after season.
Have I convinced you yet? 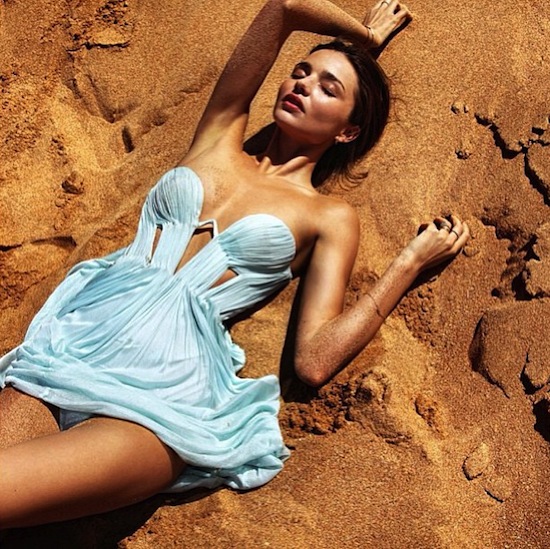