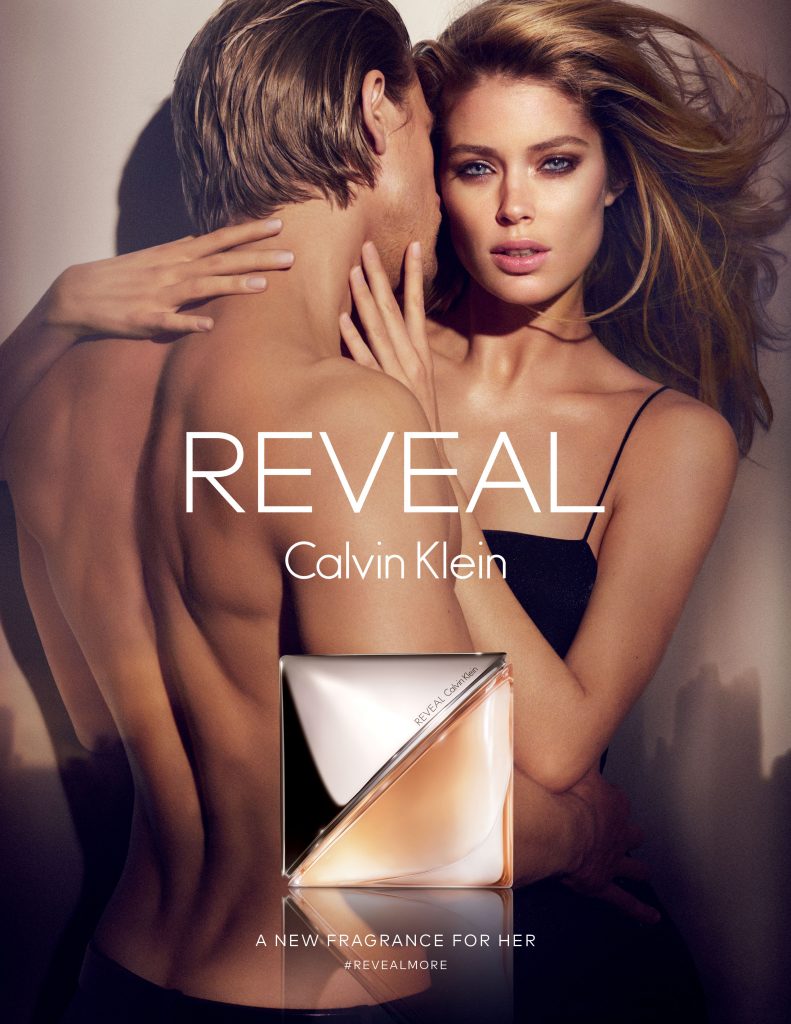 The REVEAL Calvin Klein print advertising campaign was shot by renowned photographers Mert Alas + Marcus Piggott who collaborated with creative director Doug Lloyd of Lloyd&Co. The print creative features Ms. Kroes and Mr. Hunnam in a heated embrace through the window of a modern high-rise apartment. As the sun sets behind a dusky skyline, the city is reflected in the window, suggesting a voyeuristic glimpse at a sexy game of seduction and desire.

The REVEAL Calvin Klein campaign will also enter the digital space with exclusive content that will reveal more of the story, the talent, and how their passion was ignited via the hashtag #REVEALMORE.

REVEAL Calvin Klein is available on counter at leading department stores and selected pharmacies from October 2014.