Gelato lovers rejoice! Pidapipó Gelataria has opened up a new store in Carlton, serving up it’s delicious range of freshly made gelato, just in time for Summer.

The new store comes after a successful stint last Summer where founder and gelato maker extraordinaire, Lisa Valmorbida, wowed Melbournians with a taste of her specially made gelato. Fans of Pidapipo will be pleased to welcome back the store with the permanent store stocking freshly made flavours of gelato.

At the launch of Pidapipo Lisa Valmorbida shared her story about how the love of gelato and led her to the Carpigiani Gelato University in Italy to learn the art of gelato making. Inspired by classic Italian flavours that her Nonno loved, the range of gelato features Italian classics such as Fior Di Latte, Stracciatella and Ricotta & Fig. The latter featuring Ricotta made from Buffalo’s milk from cheesemaker La Formaggeria, giving the gelato a light and creamy taste. Newer flavours that have been tested since Lisa returned from studying in Italy include some Salted Caramel, Peanut Butter, Cinnamon & Honey and special flavours for Christmas including Christmas Pudding and Christmas Banoffee. 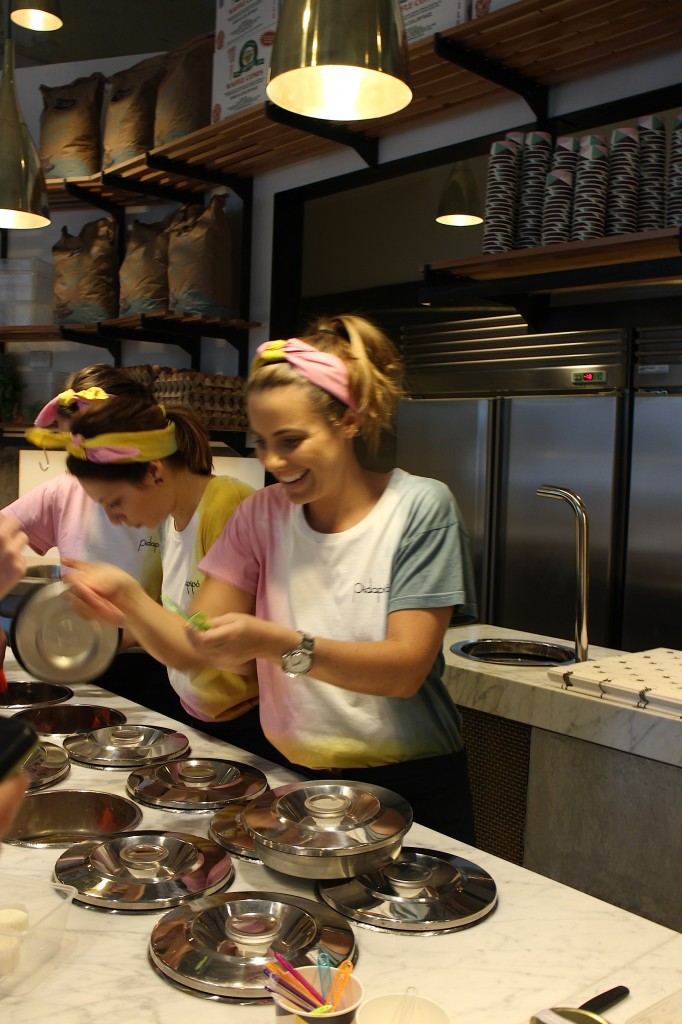 The gelato is made fresh on the premises and is made in small batches so that it’s always fresh. We watched Lisa make a Ricotta & Fig gelato, measuring ingredients carefully on a scale before taking out an industrial size beater to mix the ingredients together, before putting it into the machine which took a total of 8 minutes to produce a beautifully wonderful gelato. The Ricotta & Fig gelato was made even more special with a piece of honeycomb placed on top of the gelato.

Lisa sources the highest quality ingredients from Italy and local producers meaning the quality of the gelato is at its very best. Local producers in addition to La Formaggeria, include Honey Fingers who have set up a bee’s nest on the Pidapipo rooftop where Lisa will source her honey for her flavours and milk from Warnambool.

The Gelataria is inspired by the traditional Gelataria’s in Italy from the 1950s and 1960’s, decorated with colourful gelato ornaments. Each of the flavours is stored in stainless steel pozzetti, as is done in Italy so that it remains fresh. 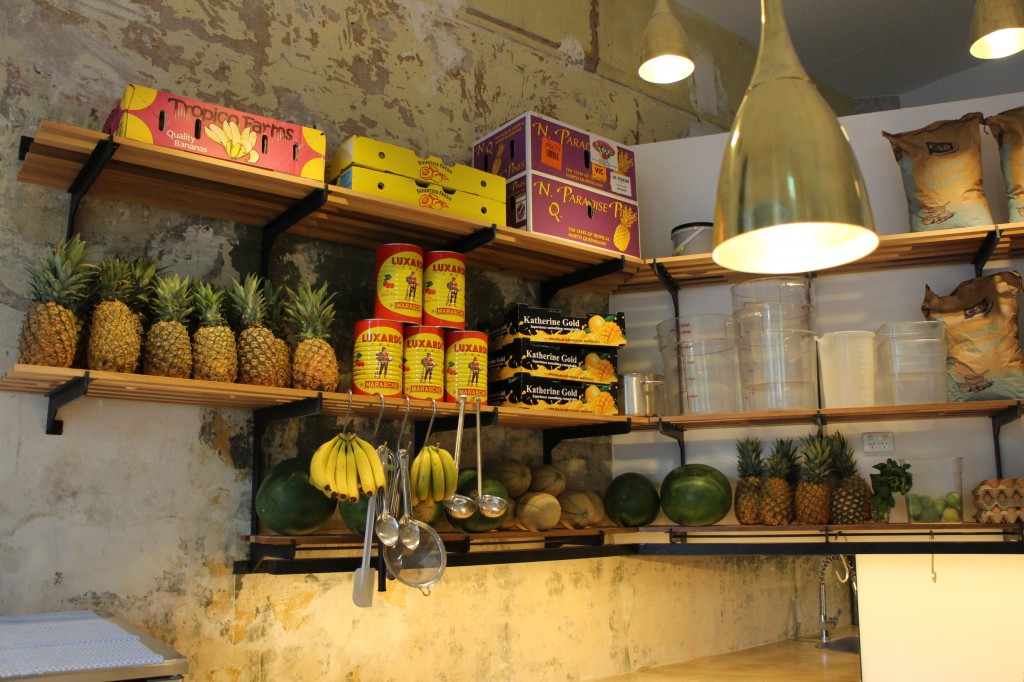 A new seasonal range will be introduced every three months, which is inspired by the changing produce available at different times of the year. Lisa will also collaborate with some of Melbourne’s best chefs, designers and people outside the food industry to create a flavour regularly. The current collaboration is with Melbourne food van and  donut guru, Raph Rashid, where she has created a Coke Float gelato.

The new Pidapipo stores is located at 299 Lygon Street, Carlton 3053.