In true homage to fromage, Melbourne’s longest running French cultural festival, Paris to Provence, is getting a makeover from new owners, Milk the Cow. Set to entice Francophiles, cheese enthusiasts and wine connoisseurs alike, the festival – now in its 11th year – will run across three days from Friday, 29 November to Sunday, 1 December 2019 at the historic Como House and Garden in South Yarra. Avid foodies will be in culinary heaven with celebrated chef, Ian Curley (Owner of French Saloon), joining this year’s line up. 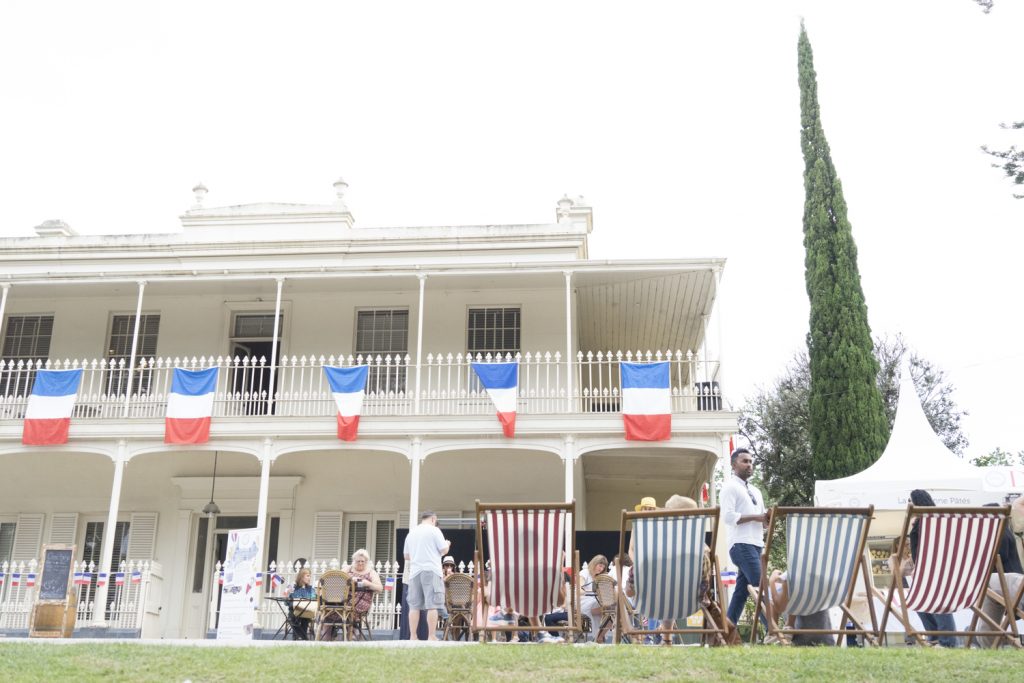 Hosting an exclusive dining series in the Grand Ballroom (breakfast, lunch and dinner), Curley and his team will serve French delicacies each day, satisfying the palates of Melburnians all weekend. Also joining Festival Français de Melbourne is the Champagne Dame, Kyla Kirkpatrick. Presenting her popular Champagne masterclasses, she will also host the Emperor Champagne Breakfast series by French Saloon. Sharing intriguing stories, particularities and history of the world’s most interesting Champagnes, this is a not-to-be missed experience for fans of one of France’s most
famous exports.

As the city’s premier fromagerie, Milk the Cow Director Daniel Verheyen said Paris to Provence is the pièce de résistance in the venue’s already exceptional offering. “We have such close ties to France at the fromagerie – half our cheese cabinet is full of French imports, and many of our staff are French. We’ve been telling the stories behind the incredible produce from France since we opened our doors. And we’re all very much looking forward to bringing our stamp to the event. Along with lots of cheese. “Milk the Cow has been a longtime exhibitor at Paris to Provence, and we are thrilled
original founder, Laura Rancie, has entrusted the festival to us.” 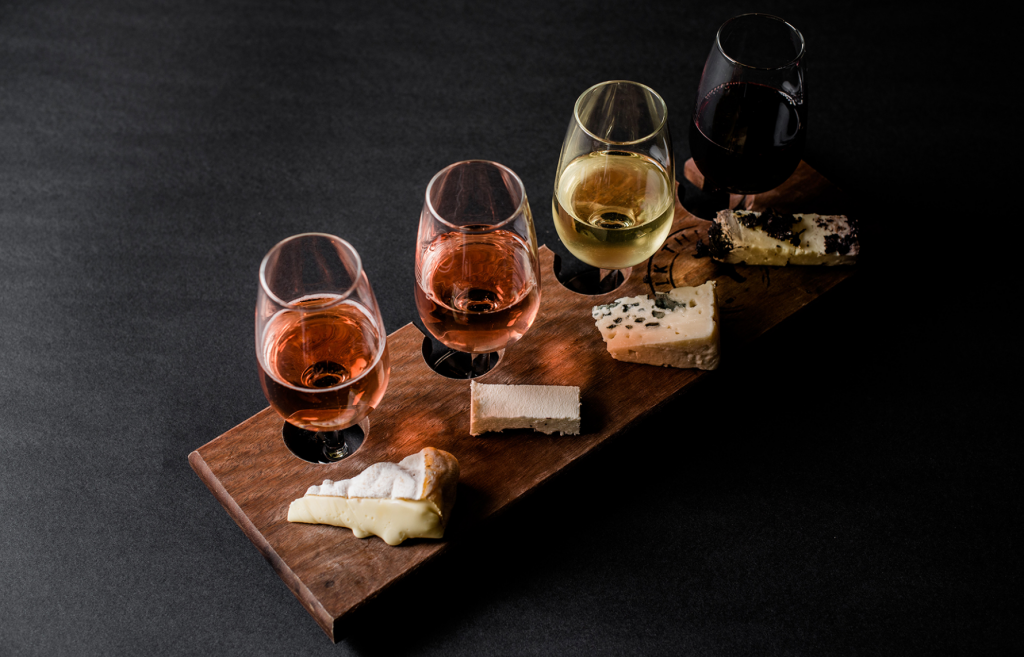 The arrival of Milk the Cow, however, signals a deeper focus on food and artisan produce, with masterclasses in cheese and boutique beverages set to be highlights across the three-day festival. “During these masterclasses our cheesemongers will share their unbridled passion and knowledge, guiding each group through the characteristics of some of the most iconic cheese from France, including cave-aged Roquefort, pungent washed rinds and triple cream bries…and how to match them perfectly to wines, beers and spirits,” said Daniel.

With several ticket options available including a VIP lounge, festival goers are also encouraged to BYO picnic blanket to fully embrace everything this whimsical pop-up French village has to offer. Spread across the expansive gardens of Como House, Melburnians will be transported to the streets of Paris and Provence, with live music, pop-up boutiques and a children’s garden to name a few.

Following in tradition, Paris to Provence will once again be dog-friendly, with the weekend’s canine ‘France’y Dress Party’, sure to wow the pooch-loving Melbourne crowds.

Tickets for Paris to Provence, presented by Mercedes-Benz Toorak, are now on sale and can be purchased via www.paristoprovence.com.au