This year’s MSFW is almost upon us, and this year, Mecca Cosmetica, as official makeup sponsors, have a few surprises for us. To accompany the bright spring time fashion, Mecca will create a series of radiant makeup looks, celebrating Melbourne and the beauty of the season. This year, MSFW is celebrating its 20th anniversary and have named models Ashley Hart, Elodie Russell and Justin Lacko as ambassadors for the festival.

CLICK HERE TO FIND OUT MORE ABOUT THIS YEAR’S MFSW 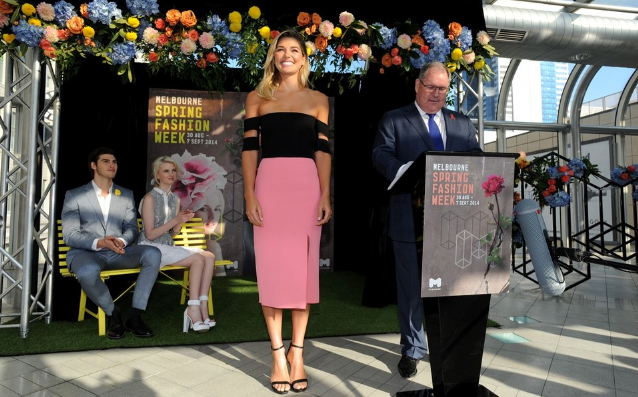 To stay up to date with the the behind the scenes action in the lead up to MSFW and during the shows, make sure you follow @meccacosmetica and @meccamaxima on Instagram and Facebook, and head to the Mecca website to shop the runway looks online. You can also visit the new look MSFW Beauty Hub online from 28 August.