One of the most renowned idioms is the French expression “Qu’ils mangaent de la brioche” or as we know it, “let them eat cake”. It’s a phrase that exemplifies the classic bourgeois’ ignorance of charitable giving. Lucky for us, it’s 2013 and such ideals are now replaced with fundraising events like that of L’heure du Thé. Couturing was lucky enough to be invited as a media partner and did their best to help raise awareness for this great event, which not only provided a fun event for guests but raised much needed funds for the great work of the National Breast Cancer Foundation.

L’heure du Thé was held at the Collins St Sofitel in true Parisian chic. The affair was large, lavish and had that je ne sais quoi that made it truly memorable. Le Style magazine pulled each and every string in order to organize a variety of entertainment that ensured each guest, who was dressed in their finest Parisienne attire, left pampered, laughing and in high spirits. 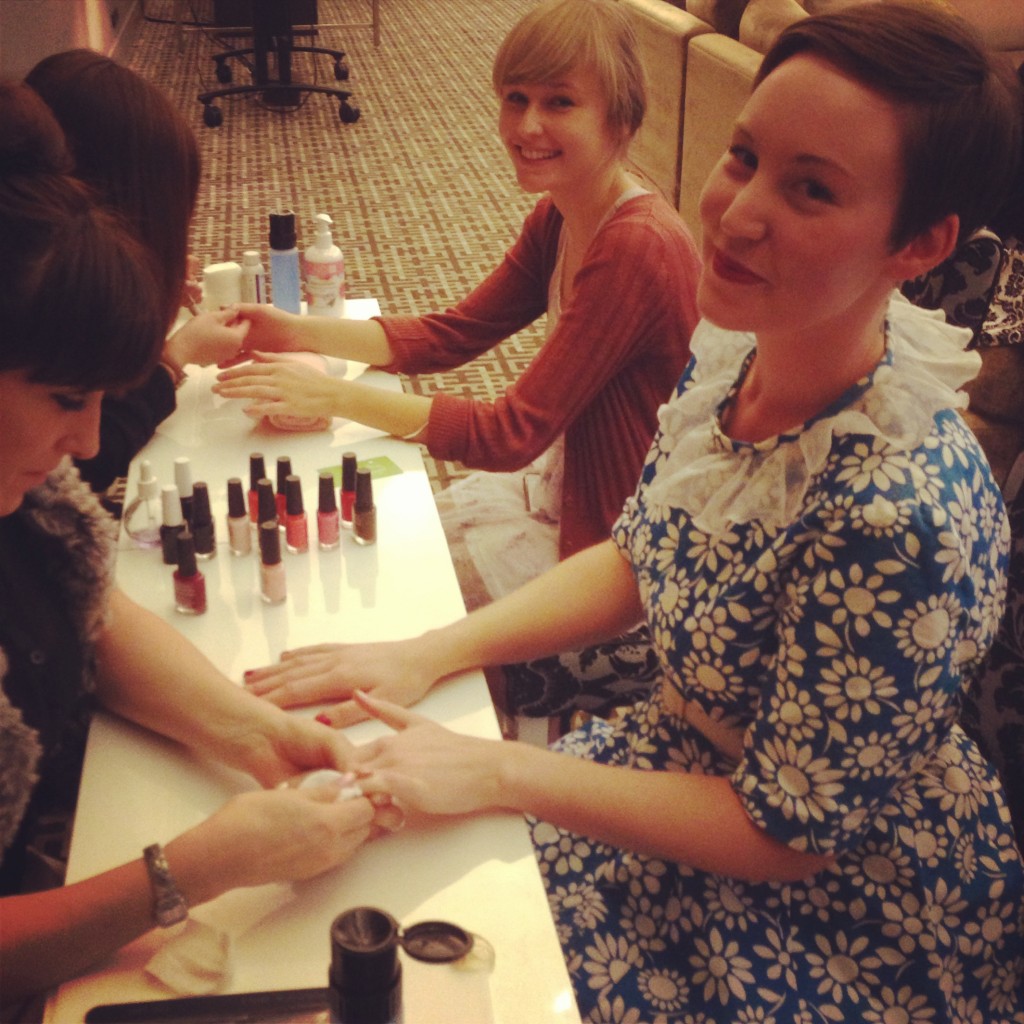 There were a variety of activity stations set up within the hall, where guests could sit for a manicure and hand massage by Claire Francoise Salon, make-up sessions by The French Organic Company or nibble on a selection of delicate cakes (courtesy of Le Petit Gateau) .

TV Presenter and Stylist Collette Werden hosted the event, which featured performances from the Jane Moore Academy of Ballet and Leonie’s Piano Lessons Melbourne. NBCF Ambassador Sarah Singer gave a speech about the work of the NBFC and why it is such an important cause to support. Also in attendance was Shay Stafford, the Moulin Rouge and Lido Showgirl who kindly donated 3 of her books, Memoirs of a Showgirl as prizes for the raffle. 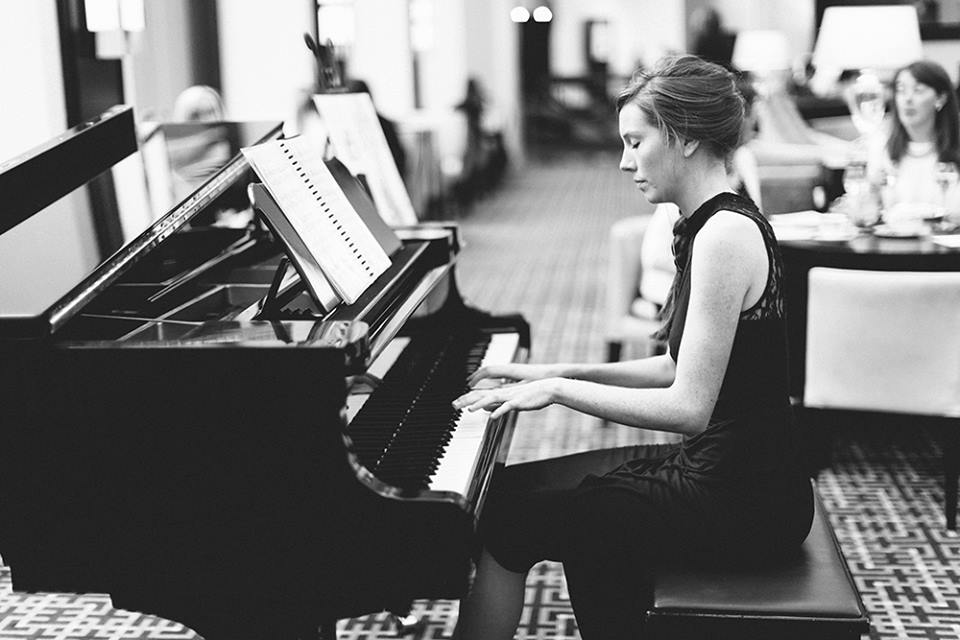 The team behind Le Style took each and every opportunity to offer the guests a slice of Parisian heaven.  There were best dressed prizes awarded, and guests not only walked away will a full stomach, but a bag filled with a beautiful assortment of French inspired goodies. And with a little help from such guest stars as Pierrick Bover (master patissier of Le Petit Gateau) and fashion illustrator, Kerrie Hess, we left with a taste that began in the French provinces and traveled all the way to its metropolis of a centre.

To find out more about the event or to have a peek at the brains behind this marvel, visit Le Style’s magazine here.

You can also experience your very own snippet of the day by watching a wonderful recording of the event, here.