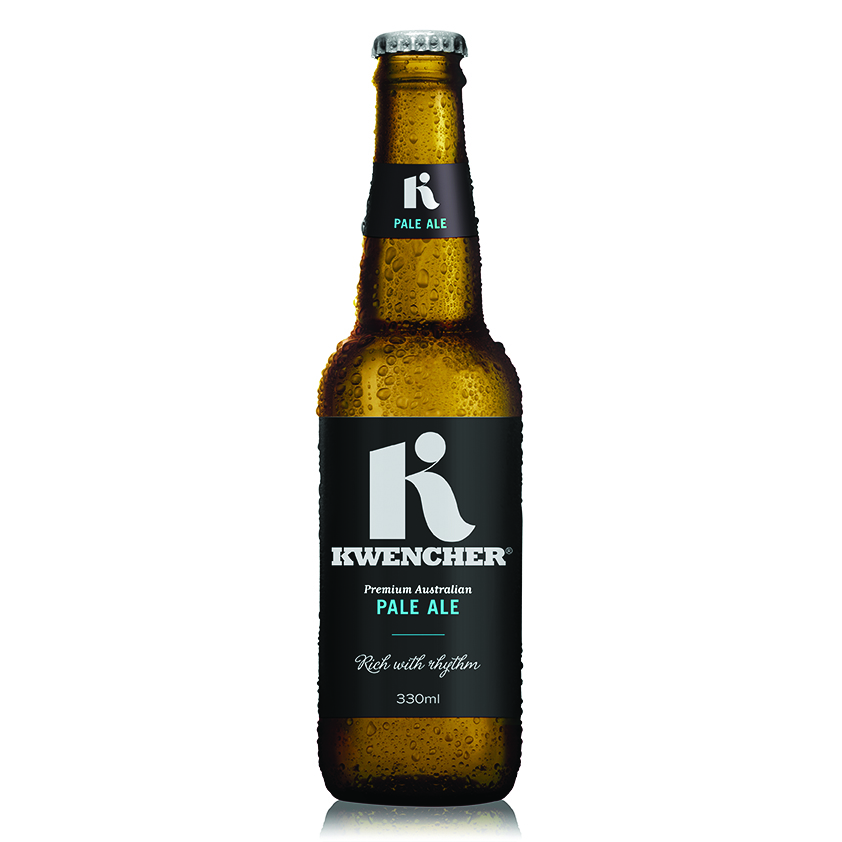 Hidden in the heart of the Moroccan Mountains, a couple connected over peach iced tea and local beer. They shared stories, shared sips and when they returned, they longed for that taste of escape. In true Aussie style, they began a backyard brew and six months later, emerged with a lager that carried exotic memories over sweetened notes of peach. Kwencher was born and with its birth came two iconic boutique brews, Couturing is proud to announce the fifth.

Kwencher’s Premium Pale Ale is the fifth brew to take on the selective tastes of the Melbournian tongue. The ale is soft, light and leaves your palette refreshed with notes of passionfruit. With a brew that blends both Galaxy and Cascade hops, the finish is crisp, sharp and everything you crave after a long day. 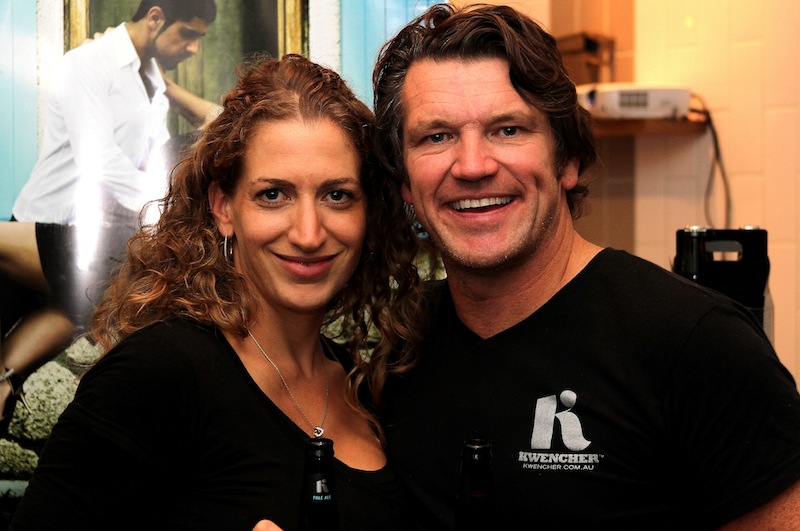 The creative brewers behind the Beltz Group Beer Company recently launched this ale at the Petty Officer in Albert Park, after collaborating with Kwencher to create a brew that captured their exotic essence. The launch night was bubbling with suppliers, consumers and ale lovers alike, having travelled from all over Victoria to have their thirst quenched.

Kwencher is pairing up with even more distributors over the following months, confident of its appeal. And considering this Pale Ale’s already taken its first award home, at the Australian International Beer Awards 2013, we’re confident of its success too. 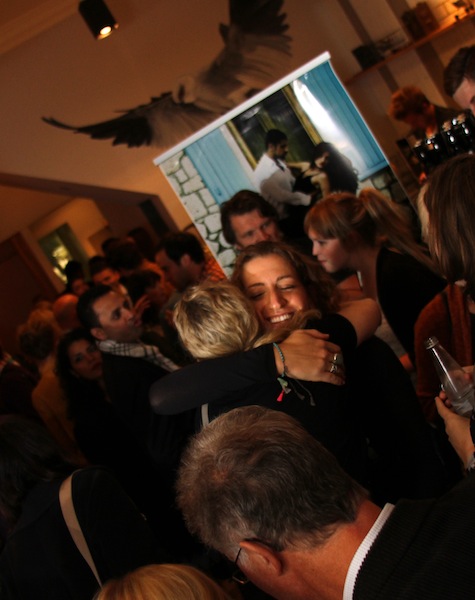