THE KITCHEN COLLECTIVE POPS UP AT THE ADELPHI HOTEL

It’s safe to say, Melbourne is a city of foodies. Willing to wait for up to two hours to eat at some of the hottest dining spots in town, whether it’s Italian, Japanese or Spanish food, Melburnians love it all. Aware of Melbourne’s love of food, MasterChef Indonesia’s Arnold Poernomo thought there was no better place to bring his love of Indonesian cooking. He has teamed up with Om Nom Kitchen & Dessert Bar Head Chef Christy Tania, to create an exciting pop-up restaurant collaboration at the famed restaurant located in the heart of the Adelphi Hotel. 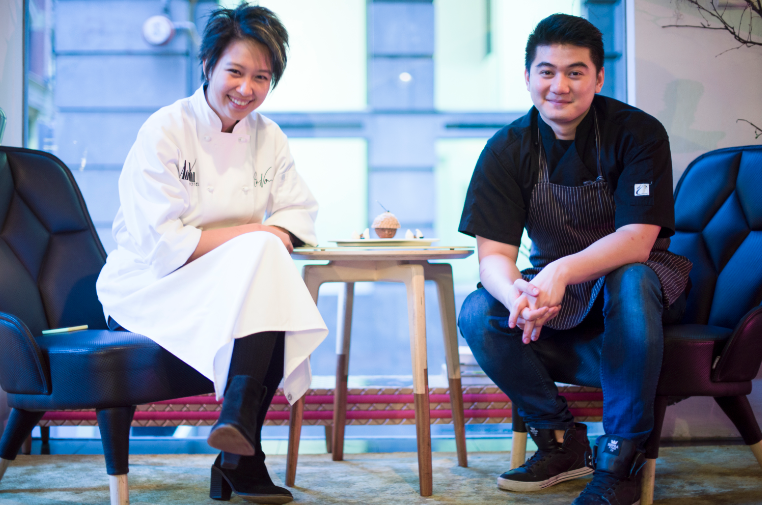 No stranger to MasterChef herself after appearing on the Australian version, Tania has quickly developed a reputation as one of country’s top chefs. The partnership with Poernomo is set to create culinary magic. Poernomo and Tania’s collaboration makes the first under The Kitchen Collective banner, a concept which is to be carried on over the next year. 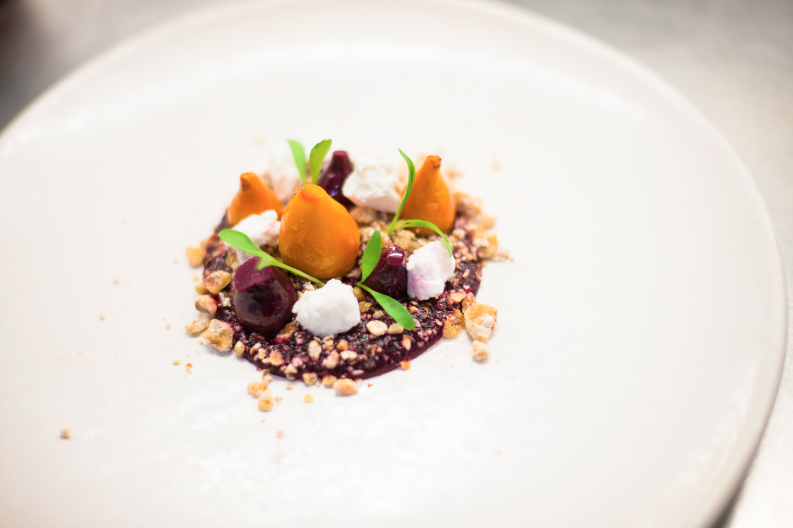 First up, the 5 course degustation consisting of mains created by Poernomo and desserts by Tania will be:

* Petit four with tea and coffee 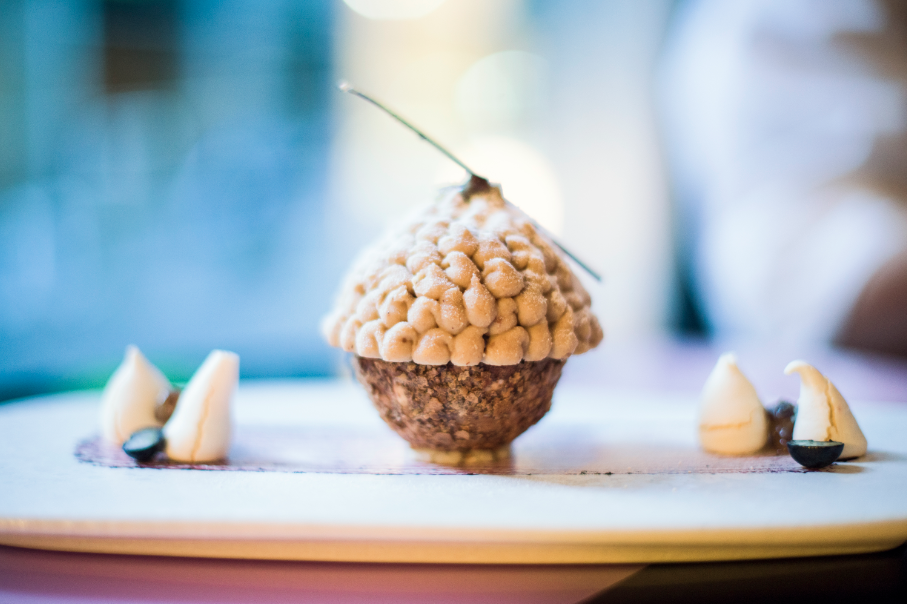 Speaking about the collaboration, Tania said “Arnold and I have been experimenting with Indonesian flavours in these dishes to ensure the savoury and sweet aspects of each course complement each other perfectly. It is an exciting concept for both our customers and the chefs – and there is nothing better than a happy chef.”

Arnold said “Often outshined by Thai, Malaysian and Singaporean flavours, it is my mission to bring the unique modern Indonesian style to the palates of Australians.” 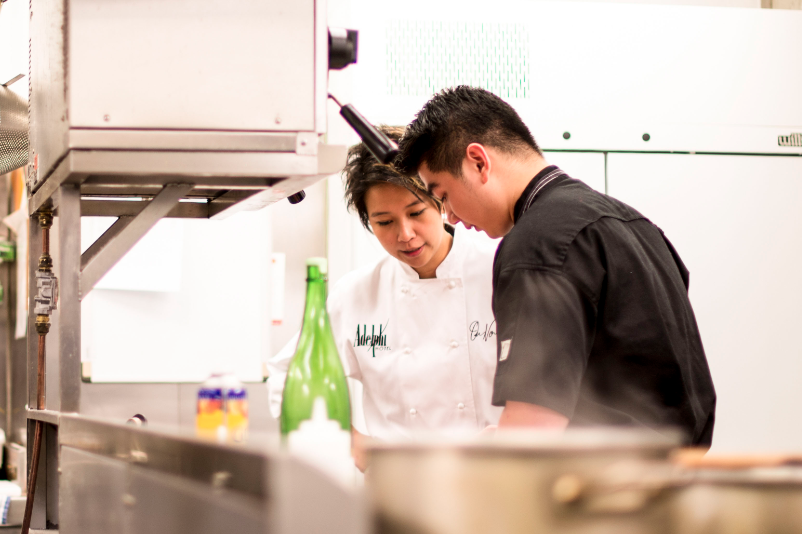 Poernomo’s collaboration will continue till the end of the year, then going forward, every three months, a new head chef will collaborate with Tania to design a new menu for Om Nom.

Om Nom Kitchen & Dessert Bar is located at the Adelphi Hotel which has intimate seating for 40 people so making a booking is advisable.