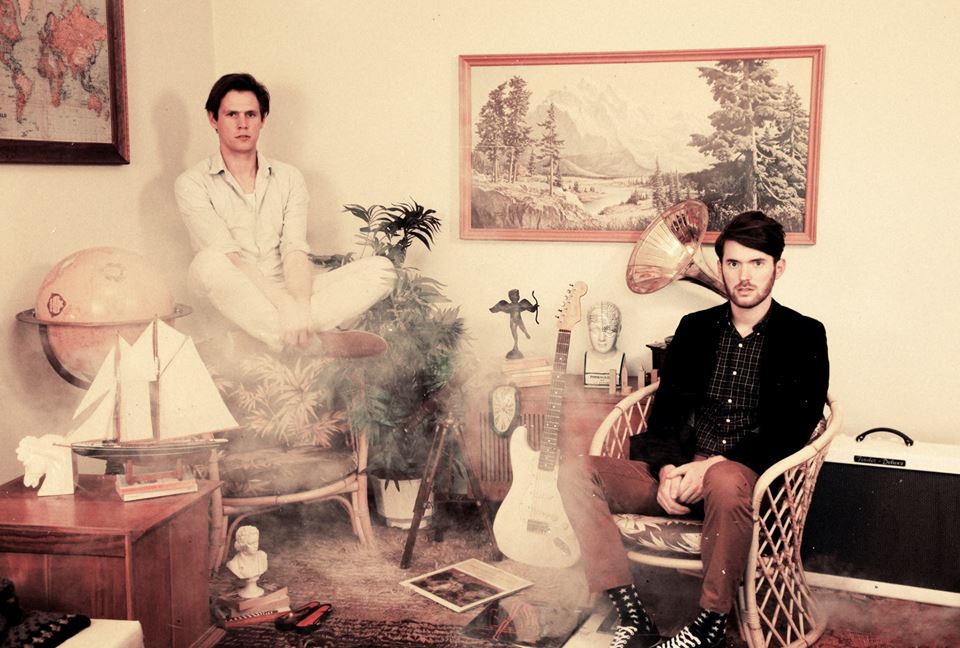 Melbourne boys Tim Ischia and Hugh Middleton blend classical music with modern hip-hop to bring you Boyeur. Couturing writer, Thara Vidyaratne, sits down with the pop-duo to find out what makes their music tick.

THARA (T): So just who or what is Boyeur?

HUGH AND TIM (H+T): Boyeur is the result of an ongoing musical relationship between the two of us.

T: What type of music do you guys work with? Who are your influences?

H+T: We make indie pop tunes, but they’re pretty heavily laden with classical strings and hip hop beats. Could we call it “Clip-Clop”? We’re most influenced by the staples of those genres – Jay-Z, Kanye, Coldplay – as well as the great composers and performers of chamber music (and some of the weird ones…).

T: What made you want to start Boyeur? What lead to the conception, and what were you doing before it began?

H+T: We’ve been friends for a long time, and have very similar musical tastes. It was very easy to start making music together. For about a year before Boyeur came about, we experimented with writing music and lyrics, arranging and recording, posting everything on a blog. It was really important to have that experience with no boundaries, and be able to see the types of things we gravitated towards.

T: Tell us a bit about what you’re working on now.

H+T: We’re just finishing up an EP that will be released in 2014. It’s our debut release, so you won’t be able to get your hot little hands on anything else just yet (unfortunately!) but we’re super excited to be almost ready to share these tunes with everyone. Boyeur.com.au has all the means to keep in touch.

T: What do you hope to achieve for Boyeur in the future?

H+T: We just want a lot of people to hear our music. That’s all. We’ve got something new to say, so it’s exciting to be able to put that out there.