Almond Board of Australia has unveiled a new campaign urging people to raise a glass of almond milk this Easter to celebrate a 921 year-old tradition and support local producers and growers. Almond milk became popular in Europe in the 1100’s and reinforces the message that almond milk is not a temporary fad.

“Demand for almond milk has soared over the past five years,” says Almond Board of Australia Market Development Joseph Ebbage. “During this period,
almost 60 new almond milk products have been launched into Australia’s major supermarket retailers according to Innova Market Insights,” he said. 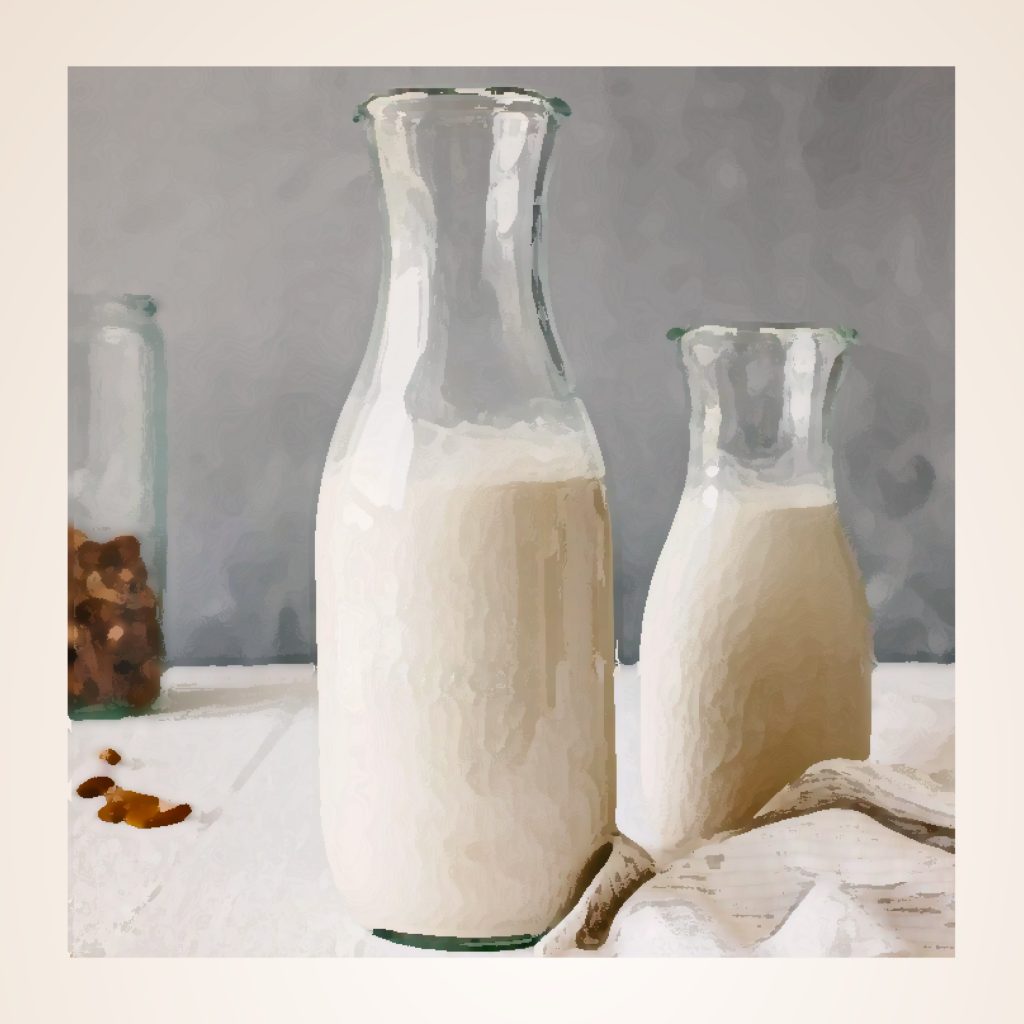 “The increased consumption of almond milk reflects the increasing popularity of a plant-based diet and better understanding of its health benefits.
“It’s soy, lactose and dairy-free, so it’s suitable for people who are allergic to soy and cow’s milk or are lactose intolerant. Almond milk is also winning the taste test, so take a tip from our medieval ancestors this Easter and grab a carton and discover for yourself why it has remained popular for 921 years.”

The Almond Board Australia is urging shoppers to seek out Australian almond milk brands to support local growers and manufacturers. Currently, there are more than 40 Australian almond milk products available in our major supermarkets, with many more in our food service industry. The ‘History of almond milk’ video will run across the website and social media until the end of May. The video can also be viewed here https://vimeo.com/517996925