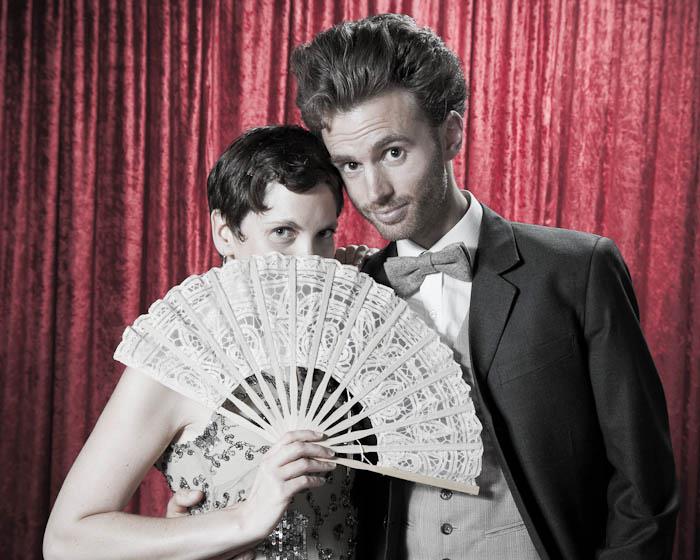 If the terms Lindy Hop, Charleston and East Coast Swing mean anything to you, then there’s a good chance you’ve already been introduced to the wonderful world of swing dancing. However, should the very mention of swing have you immediately visualizing something like this, it may be safe to assume that you haven’t yet had the pleasure.

For those of you who fall into this latter bracket, you’re not entirely on the wrong track: when swing dancing was first established during the Great Depression era of the late 1920s and early 1930s, these Jazz inspired jigs were all the rage. However, with time, this exciting and energetic branch of dance has morphed into something a little more accessible – though no less energetic.

The thing to understand about swing dancing is that the term does not refer to one particular dance. Instead, it refers to a collection of dances – the most famous of which being the Lindy Hop – that can be danced for the entirety for a single song, or mixed together by ‘swinging’ between dances as the mood takes you. In this way, swing dancing literally keeps you on your toes.

Swing dancing offers an alternative way to fill your daily cardio quota, with co-founder of Melbourne’s 1929 Studios Lexi Keeton explaining swing dancing ‘gives you a way to release the day’s stresses that is much more fun than going to the gym’. However, rather than only being about making you sweat, swing dancing is a workout for the mind and spirit as well. Lexi notes the self-growth process she routinely witnesses her students go through, as they find confidence and comfort in their own skin that they lacked at the beginning of their dancing career.

1929 Studios are located on Smith Street, Collingwood, and have been leading the charge in bringing swing to the Melbourne masses since 2010. The studios are named after the year the Lindy Hop was first caught on film, and embrace the dance’s social history as a cheap or free way for people to dance away the Depression Era blues and connect with one another. As Lexi says, ‘we aim to honour that connection between people’s communities and honour the art form way back then through perseverance and innovation’.

Her studios run beginner classes every Tuesday from 6.30pm-7.30pm, with a new dance taught every month over four or five sessions, depending on the number of Tuesdays in every given month. The end goal of the Beginners Swing Block is to gather all the basic moves to be able to social dance confidently in just three months. In addition to these weekly classes, 1929 host a free for all (and free of charge) community night every last Tuesday of the month from 8.45pm. This all-in swing extravaganza is designed for students of all experience levels to dance their hearts out, meet and be inspired by other, more advanced dancers, and embrace the social community that is at the heart of swing.

And the best part is, there’s no need to find a wingman in order to attend the Beginners Block! The class is designed so that you can rock up solo and not feel like Nelly No-Friends, as you rotate partners constantly and end up dancing with everyone. So even if you feel the need to bring your BFF for moral support, you won’t be dancing with them anyway. All you need to bring is a positive attitude, a willingness to learn, and some comfortable shoes (seriously, heels are for the pros people, wear your sneakers!).

And do not stress about competency; even if you have four left feet, this is for you. After all, swing dance isn’t about executing a bunch of dance moves with deft precision: it’s about letting loose, connecting with a greater community of fun loving and healthy people, and just going where the music takes you.

The next Beginners Swing Block commences Tuesday July 1, so visit www.1929studios.com to book in now!