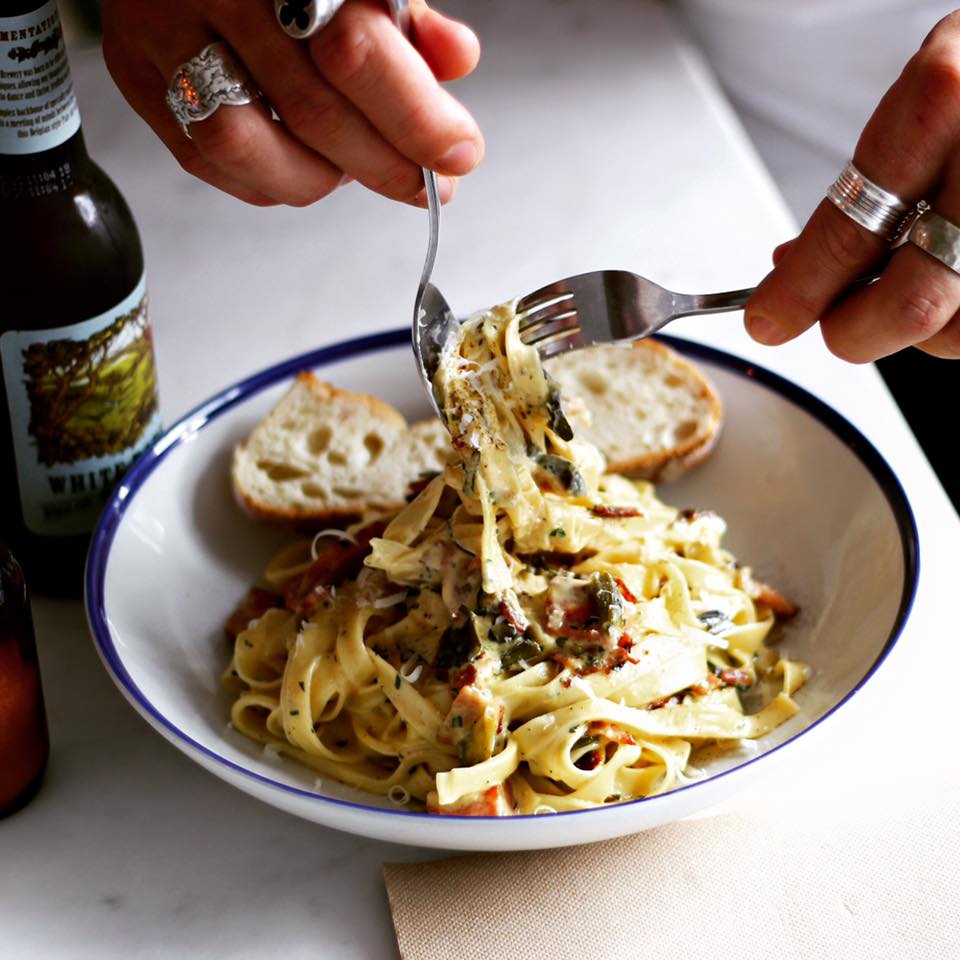 St Kilda’s historic ‘Mirka’s at Tolarno Hotel’, once the site of one of Melbourne’s most famous gallery/café by artist Mirka Mora, will be given new life and re-emerge as the third location for rapidly-expanding casual dining offering, Sauced Pasta Bar.

Sauced has signed a 15-year lease on the two adjoining retail tenancies, with the larger to become the brand’s third Sauced location, and the smaller of the two to be transformed into a relaxed bar and café under a different name. Originally built in 1966, the art gallery and café was run by the famous artist and her husband, known for significantly influencing Australia’s contemporary art scene. A number of her heritage-listed murals and installations are still in place, and are set to be retained under Sauced’s new design concept.

The space is currently undergoing minor renovations to accommodate seating for approximately 60 guests inside and an additional 28 seats along the street front, with the new Sauced set to open its doors on August 18. The brand’s evolution from a quick service restaurant into a more refined, casual dine-in offering, has been spurred by the rapidly changing customer needs that has seen a renaissance in casual dine-in offerings that encourage a longer dining period and more casual grazing over drinks.

For more information on Sauced, its locations and the menu items on offer visit www.saucedpastabar.com

SAINT LUCIA BRINGS A COMBINATION OF CARIBBEAN, CUBA AND THE GULF COAST OF THE USA TO CHAPEL ST, WINDSOR 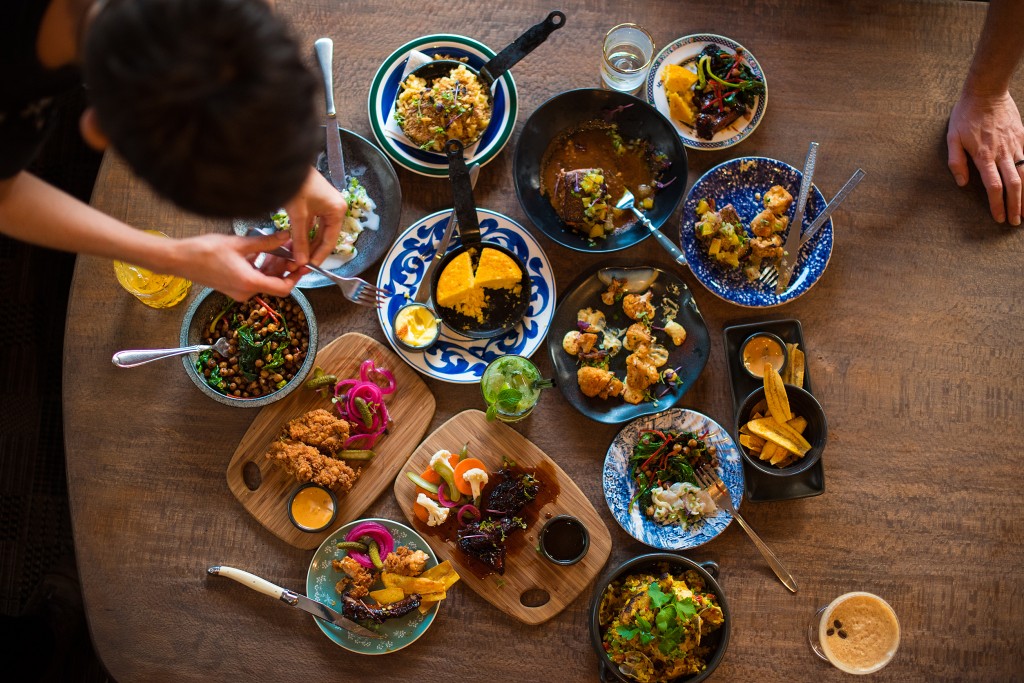 The newest restaurant to grace the vibrant Windsor Quarter on Chapel Street is Saint Lucia, combining a trio of flavours from the Caribbean, Cuba, and Gulf Coast of USA. Saint Lucia presents a balanced fusion of colourful, culinary dinner culture with good old-fashioned hospitality.

Saint Lucia has put a modern spin on famous Cuban staples such as coconut Kingfish ceviche and Cuban Corn on the Cob, and those with a more serious appetite can try the House Smoked Caramelised Beef Brisket or the Jerk salmon. For dessert, sample the the hazelnut chocolate chip cookie “cup” filled with peanut butter mousse, dulche de leche the Dominique Ansel inspired and the very decadent Milk + Cookies is sure to have any sweet tooth salivating for more.

Of course no Caribbean inspired restaurant would be complete without rum and Saint Lucia’s carefully curated rum list rolls off the tongue like a collection of passport stamps. With rums from countries such as Saint Lucia, Cuba, Trinidad and Barbados you can take that Caribbean mini break you’ve been dreaming of without leaving Melbourne. 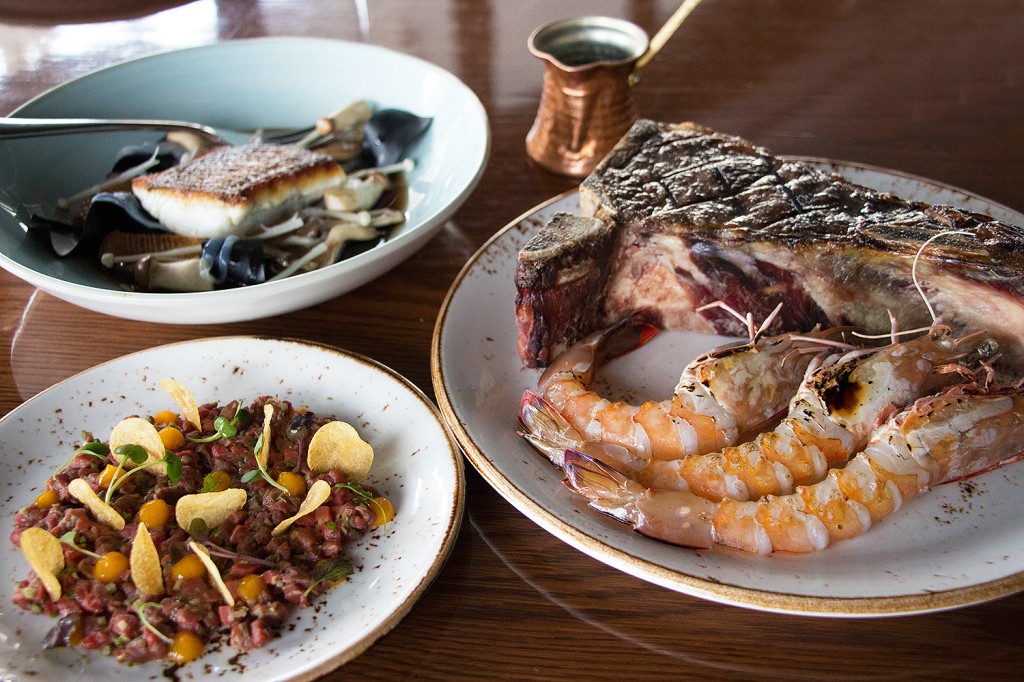 2016, award winning Dylan Kemp has been appointed Head Chef and Sophie Johnston as Restaurant Manager and Sommelier at the Manhattan-style Melbourne CBD restaurant and bar Dutchess. Kemp, who held the position of Head Chef at the esteemed two-hatted Royal Mail Hotel in Dunkeld, started his career in New Zealand in 2003 and has had numerous high-end roles including Sous Chef at The Point under two-hatted chef Justin Wise, who was responsible for launching Dutchess onto the Melbourne food scene some 18 months With Justin’s move to open a large bar & restaurant overlooking Darling Harbour in the Barnangaroo precinct in Sydney, Dylan was the top of his list to step into the kitchen which Justin was responsible for opening. “When I was approached by Justin to come and run the kitchen at Dutchess, I jumped at the challenge”, Kemp said. “I loved my time at the Royal Mail, but was ready to be a part of the big city food scene. I’m excited to bring my paddock-to-plate rural style and incorporate it at Dutchess”, says Kemp.

Meanwhile, Sophie’s ability to perfectly match food with wine and charismatic personality has seen her work with the likes of George Calombaris at The Press Club, Neil Perry at Rockpool Bar & Grill Melbourne, Nobuyuki “Nobu” Matsuhisa at Nobu Melbourne and also at Maze for international chef Gordon Ramsay. The appointment of this new dynamic duo marks a new era for this chic and edgy restaurant with its 3am cocktail bar and new late night dining menu. Late night dining is available at Dutchess on Friday and Saturday nights until 3am and includes a ‘Raw Bar’ comprising of Yellowfin Tuna Tartare, Oysters varieties, and Beetroot Cured Salmon, to Small Dishes including Crayfish Mac & Cheese to Larger dishes including Steak varieties – Porterhouse, Scotch Fillet and a Dry aged beef