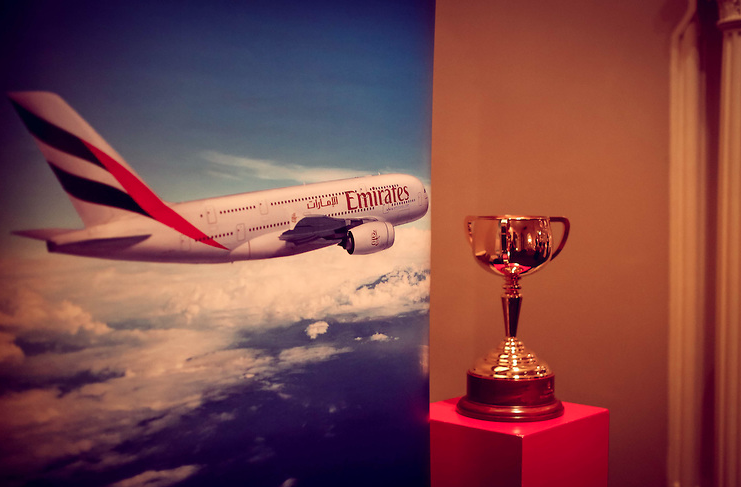 It’s Spring which can only mean one thing, it’s Spring Racing season! Principal Partner of the 2015 Emirates Melbourne Cup Carnival, Emirates launched their much anticipated marquee on Wednesday night with a showcase of entertainment and food befitting this year’s theme of England. The launch was an exclusive first look and taste of this year’s theme for the Emirates Marquee.

Officiating the evening’s events Dean Cleaver, Emirates’ Regional Manager Victoria and Tasman said Emirates was excited to explore the style and grandeur of England for this year’s theme. “As one of our most popular European destinations, we are excited to celebrate the land of hope and glory as our theme destination, paying homage to the charm and grace as well as modern sophistication of England,” said Cleaver. 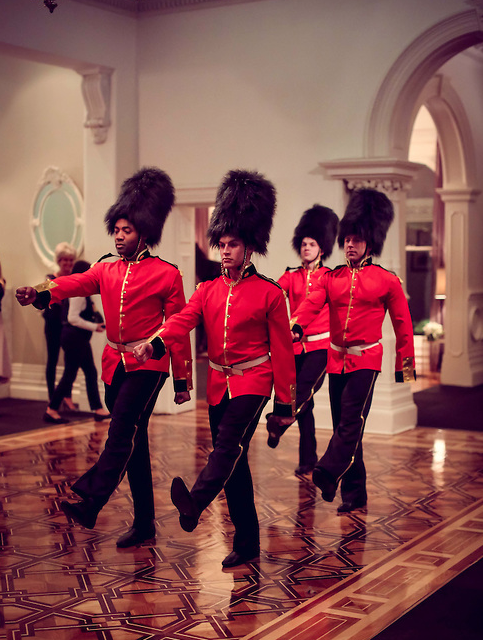 Guests including Nick and Rozalia Russian, Frances Abbot, Travis Cloke, Rebeccah Panozza and Pettifleur Berenger were treated to an outstanding performance of British Guards by Patrick Studios Dance Group, who will be performing within the Emirates Marquee this year. A fresh and contemporary medley was also performed by string quarter Tonic, reworking classics synonymous with England’s eclectic music history including hits from Elton John, The Beatles and Rolling Stones. 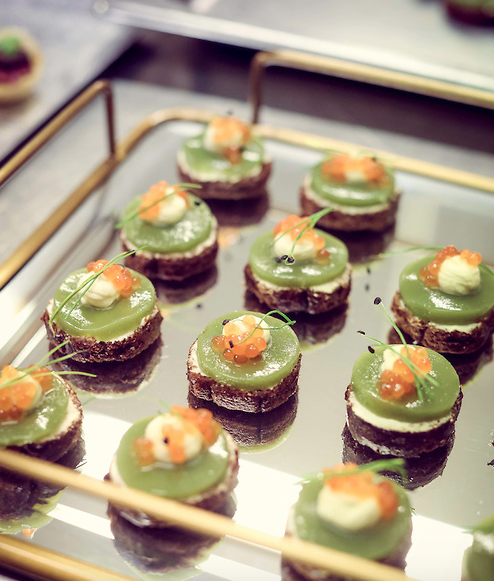 Guests were also provided with a culinary experience of what to expect in the marquee this year with cucumber and elderflower jelly canapés, angus and beef oyster pies, kedgeree croquette and brioche summer pudding all featuring on the menu during the four-day Melbourne Cup Carnival. 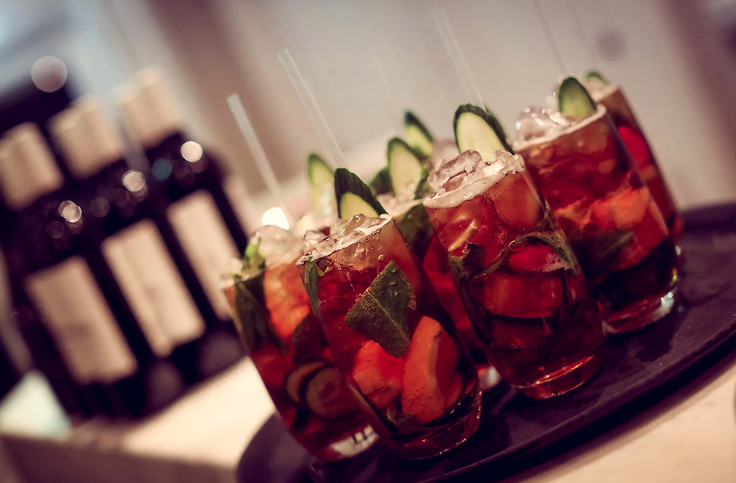 In addition, throughout the Melbourne Cup Carnival, marquee guests will have access to Emirates’ famous beauty salon ‘The Sanctuary’, offering hair-styling touch ups throughout the day from the expert team at Melbourne’s Joey Scandizzo salon with further inclusions to be announced.