Bask in some belly laughs and cool beats while showing support for relatable radio by reserving your virtual seat at Broad Radio’s free Music and Comedy Variety Hour featuring a stellar line-up of local talent, including Judith Lucy, Kirsty Webeck and Tania Doko, this Wednesday night. 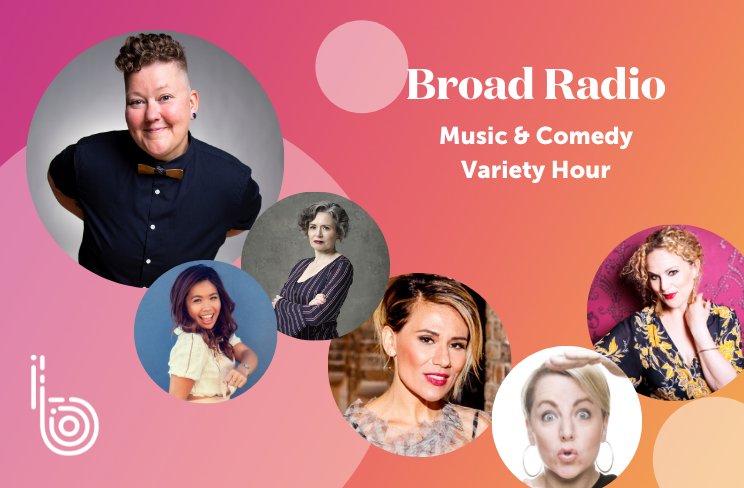 Broad Radio Co-Founder and CEO Jo Stanley said the free event celebrates what the ground-breaking, female focused program is all about: great music, fun laughs, and of course, amazing women. “We launched the Broad Radio ‘experiment’ last November in the belief that women in the 35-and-up age
group were craving an alternative to the commercial radio status quo and seeking content that reflects their interests and stage of life,” Jo explained.

“The response to the weekly interactive livestream has been absolutely mind-blowing, seeing us reach more than a million people in the first 12 months. The feedback we’re getting loud and clear is, there’s strong demand for radio that’s specifically for women, by women.” ARIA award-winning singer/songwriter Tania Doko, who is performing in the free Music and Comedy Varity Hour show, said she’s rapt to support Broad Radio’s aspiration to be Australia’s first all-female radio network. 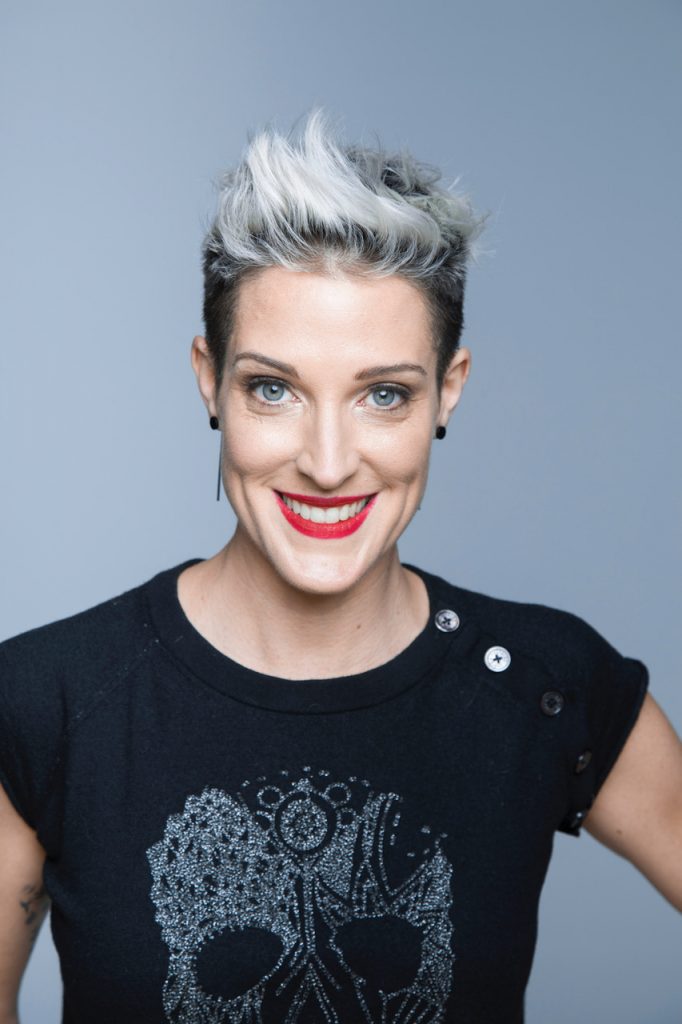 “It’s an important time to hear inspiring stories and music by women on Aussie radio,” she said. Broad Radio, which features Jo and a fabulous ensemble of co-hosts and guests from many walks of life discussing everything from politics to parenting, is nearing its 50th episode. A crowdfunding campaign has kicked off to increase the show’s accessibility (via a new app) and expand its content to include a podcast, live events, articles and catch-up on demand function.