Chantelle Baker and Jade Kisnorbo join forces for Make up master classes for two nights in July. Known for their work in the makeup and hair world, they have worked with some of Australia’s elite include Jennifer Hawkins, Nadia Bartel, Elyse Knowles, Megan Gale, Jodi Gordon, Rebecca Judd and Rachael Finch to name a few and for  two nights only in July, Baker and Kisnorbo will join forces to showcase their signature beauty looks and recommended how-to’s using their current clientele as muses at Melbourne’s The Deck at Circa, The Prince in St Kilda. 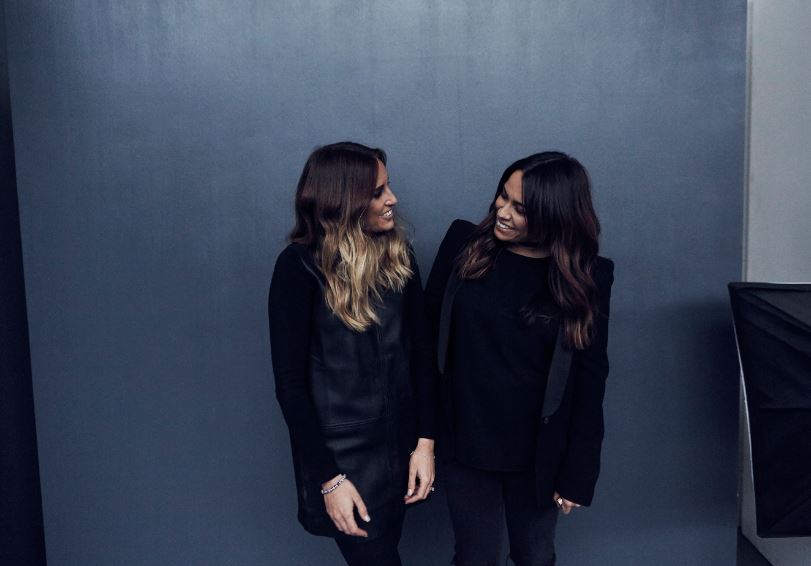 Both Baker and Kisnorbo are make-up industry icons and collectively have over 20 years experience in the beauty business. Chantelle Baker began her career at just 18; her passion and aptitude for artistry helped her quickly establish a reputation as a leading make up artist working on fashion shoots and setting creative direction for fashion shows here in Australia as well as Paris and New York. Her pursuit for excellence is a stand out with international celebrities wanting her for their Australian tours including Rachel Zoe, Gigi Hadid, Lily Allen and Kate Upton.

Jade Kisnorbo moved to London at age 20 to study fashion makeup at a prestigious academy in Soho. Upon graduating, Kisnorbo worked extensively at fashion weeks around the world including New York, Paris and London, before moving into makeup for film, television and music videos including Britain’s Next Top Model, and music videos for British electro group The Chemical Brothers. After returning to Melbourne less than three years ago, Jade swiftly established a reputation with her ability to create versatility while enhancing ones natural beauty. Great friends and mum’s to young daughters of a similar age, Kisnorbo and Baker wanting to do something together that was fun, educational and intimate. “We wanted to do something different, we have so much to offer collectively and thought it would be fun to create an environment where people could come and learn and develop their make-up skills by watching us create popular looks in simple, easy steps”, says Kisnorbo.

The two Master classes in July will be intimate set ups and will cover off simple steps to current trends and make-up artist secrets. “We plan to cover a lot of ground in these master classes and want to share all we know and how to create beautiful, flawless looks for everyday and special occasions”, says Baker.

Not only will event-goers watch and learn from the two greats, they will receive everything the pair use plus further instructions to take home in goodie bags valued at $400.00 Major supporters include Dermalogica, IT Cosmetics, Nip+Fab, Model Rock Lashes, Pout Cosmetics, London Lottie brushes and Pro Plenish plus more.

The dynamic duo hope to take these Master classes to a new level in late 2016 and offer specific master classes for Wedding Season, Spring Carnival and Party Season. Stay tuned!

Where | The Deck at Circa, The Prince @ 2 Acland Street, St Kilda

Ticket Price includes a glass of sparkling on arrival and a selection of Canapés will be provided by Circa, The Prince kitchen plus a goodie bag valued at $400.00

Purchase your tickets at www.chantelleandjadek.com