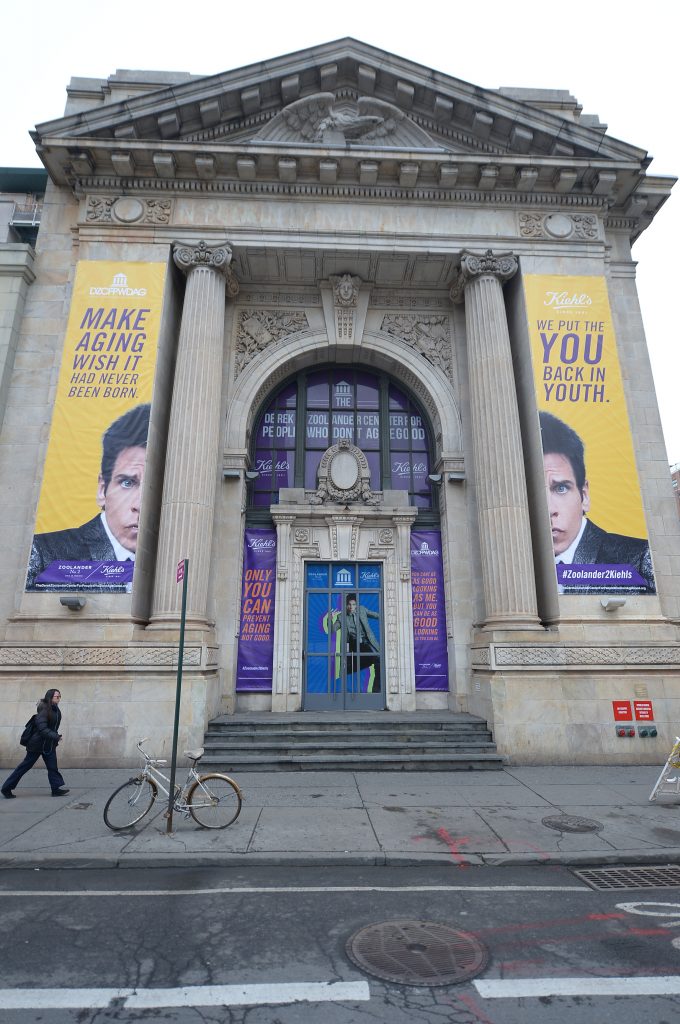 Derek Zoolander and Kiehl’s have opened the Derek Zoolander Centre for People Who Don’t Age Good (DZCFPWDAG) in New York City where you can air kiss aging goodbye with The Center’s patented 6.5 step program.  The state-of-the-art, anti-ageing center is open to the public where they can experience the center’s patented 6.5 step youthification program, which works to combat the signs of ageing, and help people age good.

The Center will be located in the heart of New York City’s trendiest neighborhood, the Meatpacking District, at the intersection of 8th Avenue and 14th street. The site was handpicked by Derek for its proximity to some of the most fashionable night clubs, fitness studios, and because this neighborhood has one of NYC’s largest populations of ridiculously good looking people.

DZCFPWDAG’s proven 6.5 step program was born out Derek’s aversion to other, traditional 12 step processes, and his desire for a leaner, more efficient approach to an issue affecting the population at large. Kiehl’s, Derek’s expert counterpart in this ambitious endeavor, has injected their 165-years of skincare prowess into the program, ensuring maximum youthification in every single step and a half. 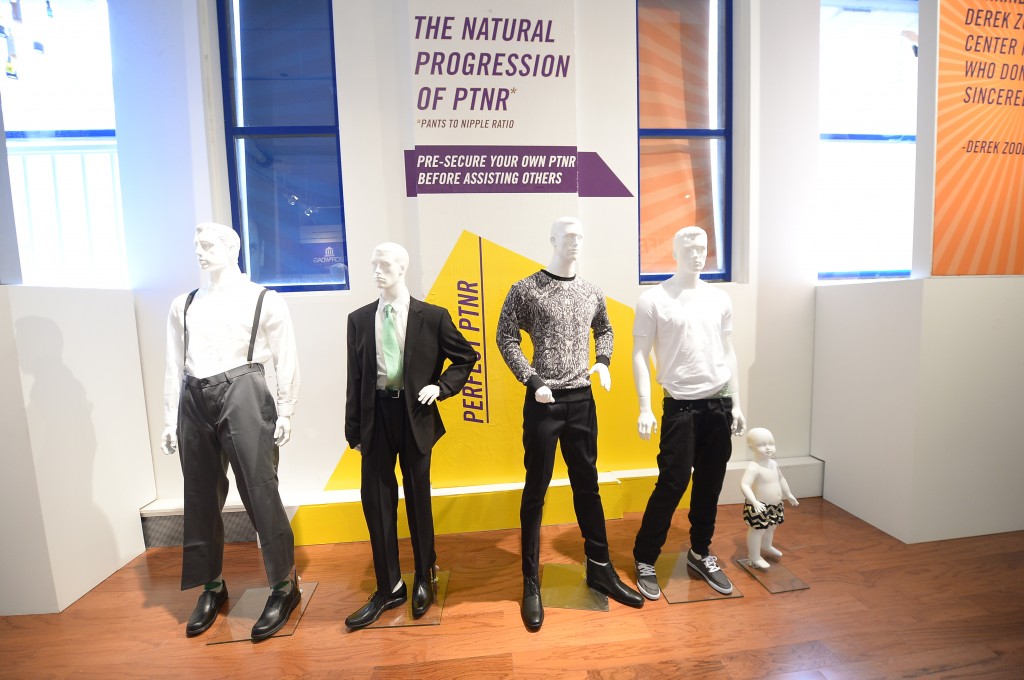 “We are thrilled to partner with Derek in the release of his latest film Zoolander No. 2,” shares Cheryl Vitali, General Manager of Kiehl’s Worldwide. “A longtime friend of Kiehl’s, Derek has always expressed a great passion for having ridiculously good-looking skin. It was a natural fit for Kiehl’s to collaborate with him in launching The Derek Zoolander Center for People Who Don’t Age Good.”

Clients at The Derek Zoolander Center for People Who Don’t Age Good can expect to be guided along their youthification journey by ridiculously good-looking and supple-skinned, male models. Each step of the program has its own dedicated activation within the center and targets a specific ailment of aging – whether that’s Phalangeal Preservation, Scents or Sensibility test or Decontamination, among others. Each experience works to reverse the effects of aging through the application of trusted products from Kiehl’s, the ageless New York apothecary. 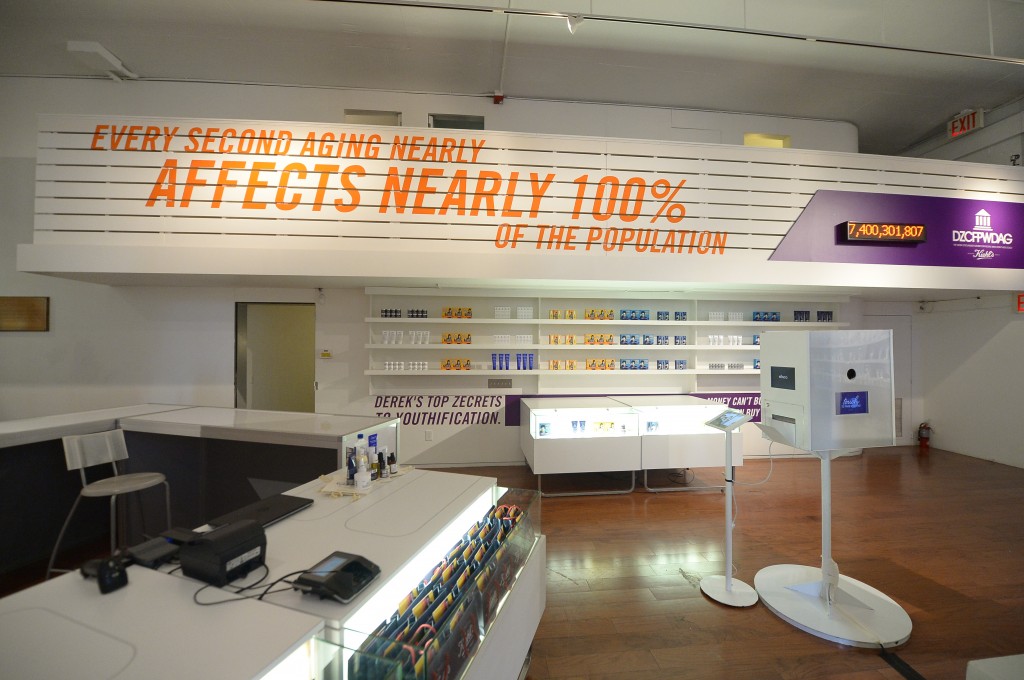 So if you’re in New York City, visit the Center from now until Saturday February 13th.

The Center will feature special limited-edition Kiehl’s x Zoolander 2 skincare sets along with other Kiehl’s customer favorites. But we can get closer to Zoolander 2 with  two gift sets designed to help you look ridiculously good looking available exclusively at Myer. 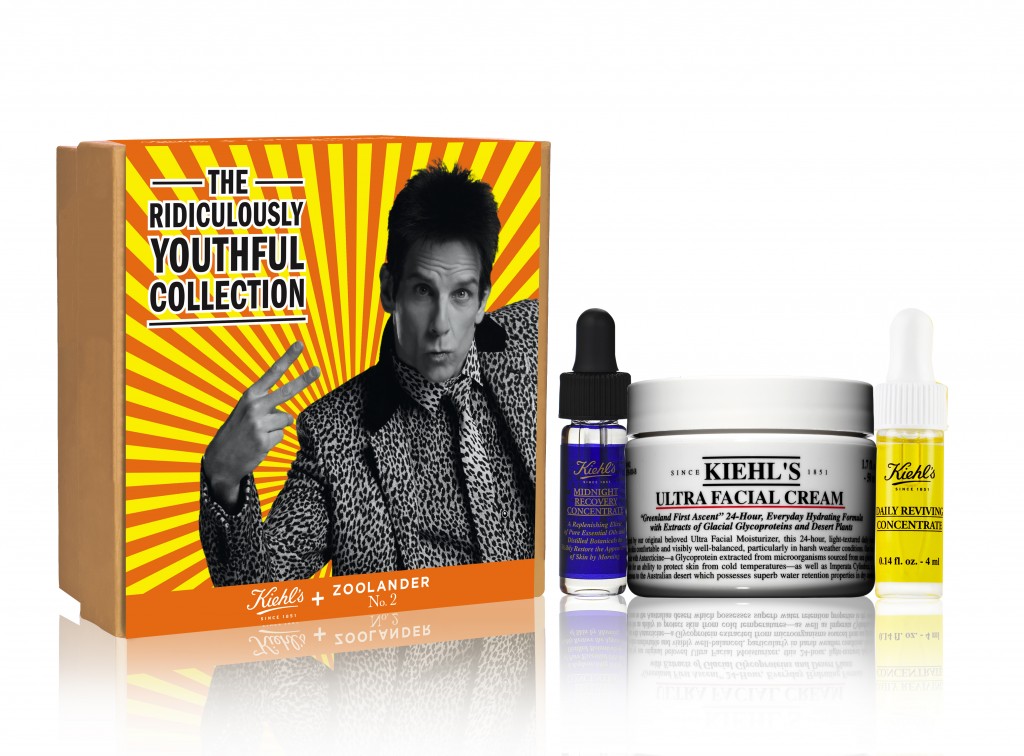 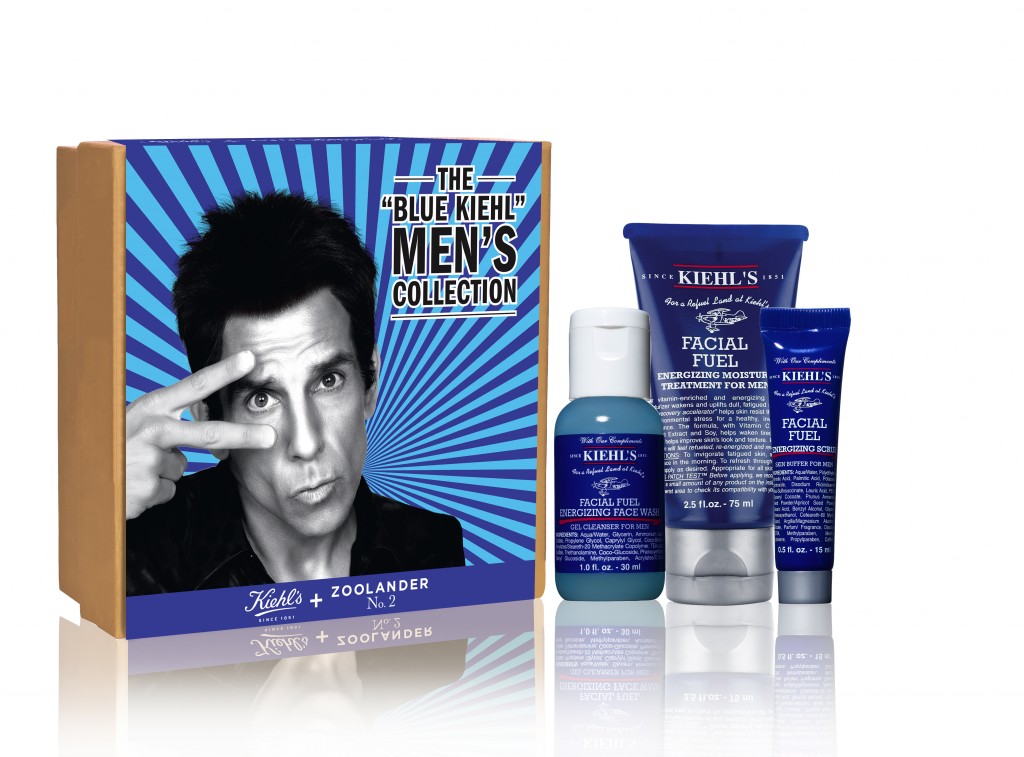 In order to further achieve their goal of reaching the 100% of the population impacted by aging, Derek Zoolander and Kiehl’s will bring the DZCFPWDAG experience to the worldwide web at: TheDerekZoolanderCenterForPeopleWhoDon’tAgeGood.org

Zoolander 2 is released in cinemas in Australia on Thursday 11 February 2016 at Hoyts, Village and other cinemas.