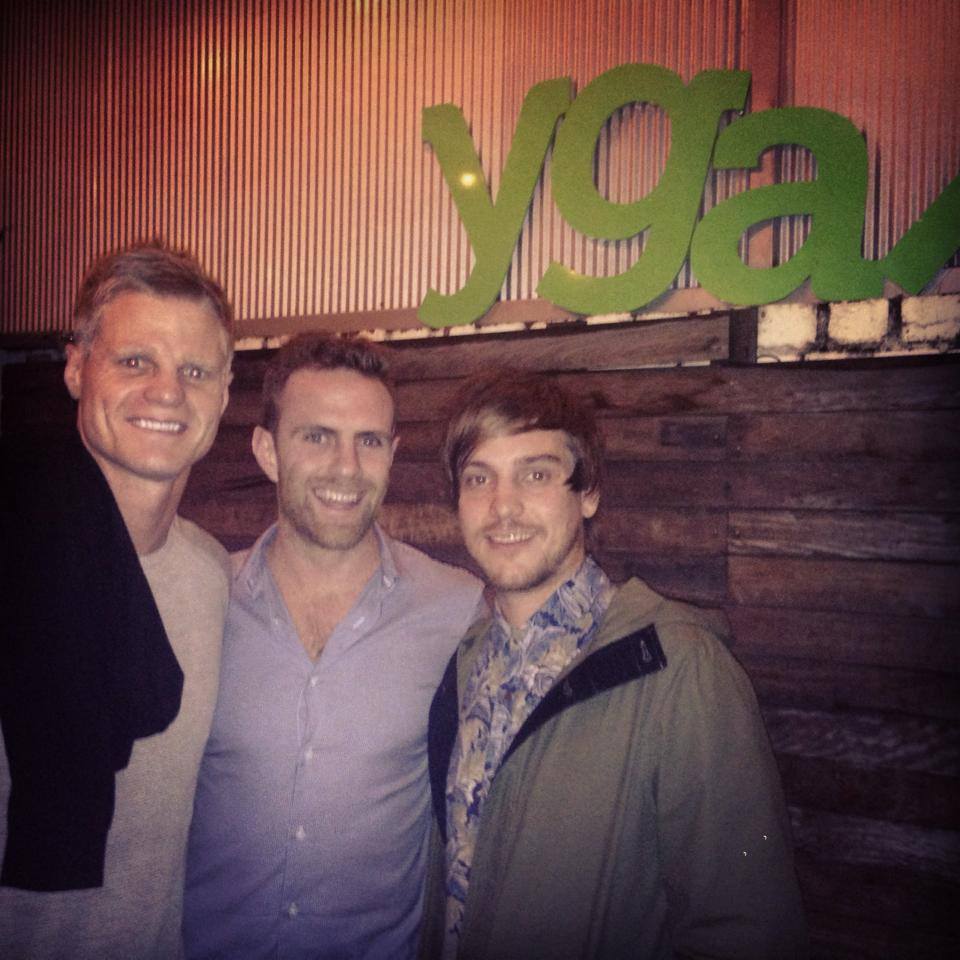 The 5cent campaign is simple: giving those unwanted five cent coins to people who need them.

Couturing were lucky enough to be invited to the launch in Feast of Merit, Richmond, YGap’s very own not for profit restaurant to hear Elliot Costello speak about the charity and the campaign launch. With over 150 million 5 cents in circulation, their aim is to collect those coins and creative fundraising campaigns and social enterprises to support youth education and youth leadership programs across Africa, Australia and Asia.

Huddled under a very generous tarpaulin on a rainy Wednesday night we sampled the delights of the Feast of Merit kitchen and told of the simple ways we could get involved, from a volunteer basis, to collecting those 5 cents, to company involvement, pledging 5 cents from each product or service. Elliot was joined by his team and the YGap ambassadors, chef Nick Stone and Nick Riewoldt of St Kilda FC.

Not only did I feel inspired to be involved, I also will definitely be checking out the Feast of Merit restaurant for a second or third visit.

For more details on Feast of Merit: http://ygap.com.au/our-inputs/feast-of-merit