Located on New York’s iconic Madison Avenue, Michelin Star chef Jason Atherton’s project The Clocktower is a lesson in fine dining. Taking inspiration from his UK heritage, Atherton and his team serve up a delicious array of modern delights with a uniquely British/American twist. The restaurant, located on the second floor of the New York Edition hotel, was awarded its first Michelin star in 2018.

The interior takes inspiration from the UK’s grungy West End. The walls are lined with photos of celebrities from the 1950’s to 70’s and the fitout is luxurious, while still being inviting. The lighting strikes the perfect balance of moodiness and intimacy. 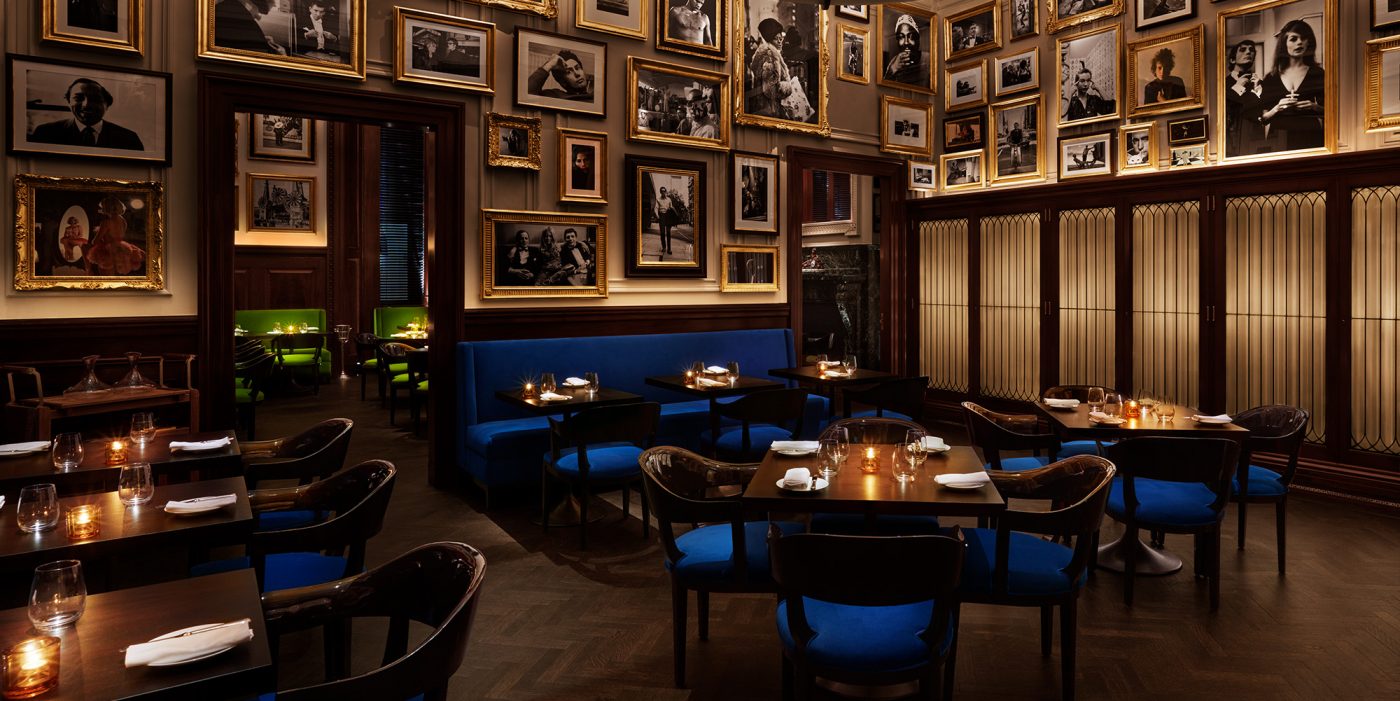 The menu is expansive, with a considered offering which incorporates something for every palette. American favourites are given a new life with Bernes Tavern macaroni and cheese, wild mushrooms, slow-cooked ox cheek. During truffle season, treat yourself to some shavings to top this delightful dish off.

When it comes a flavour, it’s hard to beat the Hudson Valley foie gras and chicken liver parfait, London stout, lentils, smoked duck. The creamy foie gras literally melts in your mouth and leaves you wanting more. But you know you have mains coming, so you need to pace yourself.

The seafood is a standout. We would recommend the Chilled Boston lobster, shaved apple and fennel salad, mussel and mayonnaise, deliciously decadent, with just the right amount of flavour to still let the lobster shine through. The Maine scallop crudo jalapeno ice, oxalis, green apple and cauliflower yoghurt is not only stunning in presentation, but will also tantilise your tastebuds.

Atherton and his team also have fun with the dessert menu. The Pineapple Pudding is an unexpected flavour combination which combines tart and sweet to perfection. The Rhubarb Marshmellow is definitely one for the gram. Berry flavours are creatively curated to create this refreshing dish.

The drinks list is expansive featuring a wide array of wine and cocktail options. While the wine list is first class, we would recommend trying some of the cocktails. We would recommend the Nacho Average Margarita (casamigos blanco tequila, cilantro infused blanc vermouth, smashed
avocado agave syrup, lime, tortilla chip) for something a little different, or the American Cereal Killer (fighting cock whiskey, cheerios milk, madagascan vanilla syrup, angostura bitter) for something a little fun. 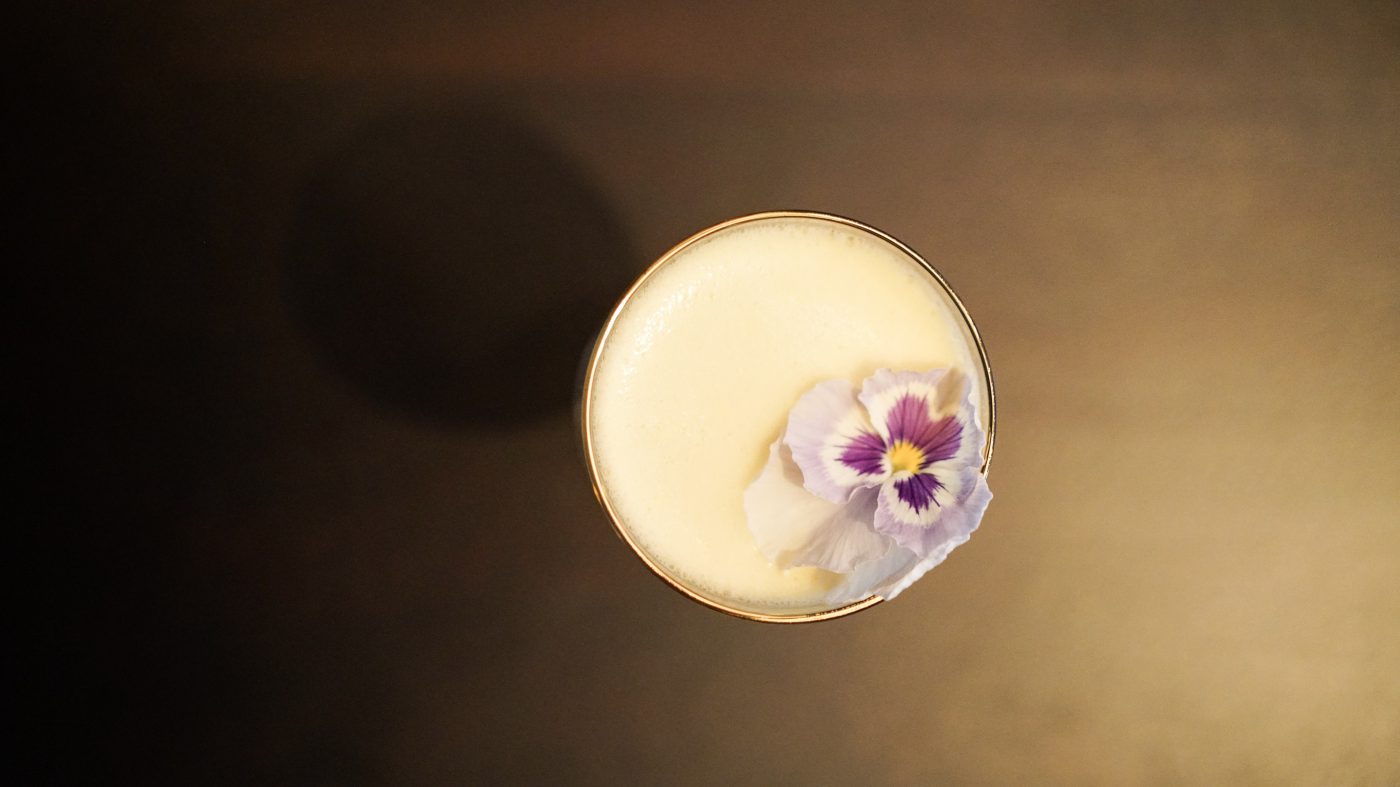 Atherton himself is one of the most successful chefs in the world (he opened 14 restaurants around the world in 5 years), but has become well-known for his He served as an Executive Chef at Gordon Ramsay’s Michelin starred restaurant Maze in London. His stint with arguably the world’s best chef, Ferran Adrià at El Bulli has become stuff of legend. Armed with just a map of where Adrià’s 3-starred restaurant was located in Spain, Atherton set out in 1998 to seek out an internship with Adrià. Upon landing in Spain, Atherton slept on the beach as he didn’t have enough money for a hotel. In the morning, he borrowed a bike and cycled through the trecherous mountains to El Bulli. When he made it to the restaurant, the El Bulli team couldn’t believe he had made the trip by bike and gave him the internship. Atherton then became the first British chef to complete a stint with Adrià.