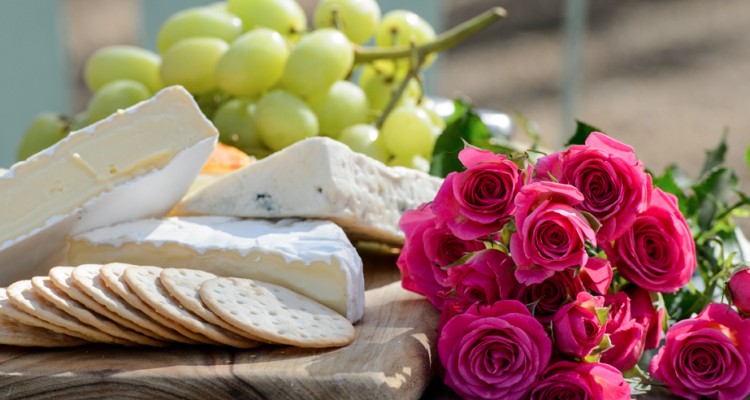 Key activities that are part of Vino Paradiso include:

The Great Wall of Wine and Treasure Hunt: As part of the unique Vino Paradiso offering, the festival will include an architecturally designed wall that features a bottle of wine donated from every wine exhibitor showcasing at the festival.  Consumers will be able to participate in an event wide treasure hunt that will encourage attendees to visit & interact with exhibitors, and then go into the draw to win each bottle of wine on display as part of the Great Wall of Wine. The wall will be given away to a visitor every session!

Grape Crushing: Vino Paradiso will be bringing the process of wine making to the city with two purpose built oak barrels filled with grapes set up & ready for consumers to experience this once-in-a-lifetime, get your feet tingling experience.

Live Art Installations: Over the course of three days, 12 of Sydney’s leading artists will be creating a mural on the Great Wall of Wine. At the close of the event, each panel will be auctioned with proceeds going to our charity partner.

Personalised Wine via live screen printing: A team of professional screen printers will create personalised wine labels at the event for visitors to create and take home their very own individualised bottle of wine.

The Aroma Bar: The sense of smell and the sense of taste are so closely intertwined when it comes to wine tasting that one could not exist without the other. For this reason, your nose can tell you a great deal about a wine before you even taste it.  The Aroma Bar will sharpen up your ability to nose your favourite wine.

Tickets are on sale now from $25. For more information visit www.vinoparadiso.com.au.