After the success of their VAMFF First Person Fashion Festival Activation featuring some of Australia’s biggest bloggers, supported by Lenovo, Couturing.com are working with some of the biggest names at MBFWA to capture all the behind the scenes action at Australia’s biggest fashion festival. After all the drama at VAMFF, you can expect a lot more excitement and craziness at MBFWA which will be captured in Couturing’s exclusive docuality webseries, The Frow, supported by Lenovo. Front row drama now has an address. 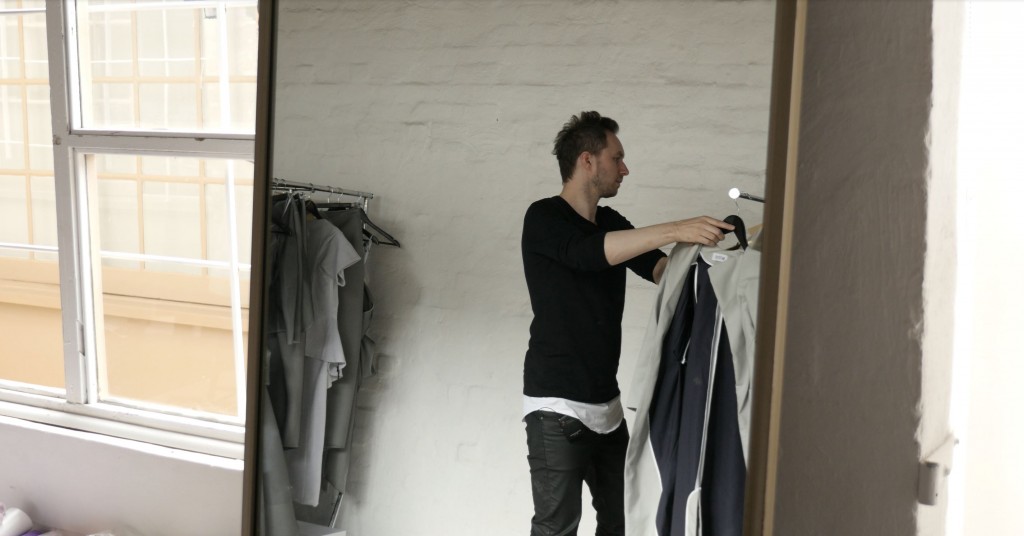 The Couturing team will be following the MBFWA journeys of some of the biggest names in the business. One of Australia’s top designers Toni Maticevski, will take us behind the scenes as he prepares for his much anticipated Maticevski Fall 2015 collection runway show. Fresh from media showings in Paris, the Maticevski show is one of the highlights of the MBFWA Calendar. Couturing will also take you behind the scenes of Maticevski and Lenovo’s exciting front row activation which extends the partnership between technology and fashion. 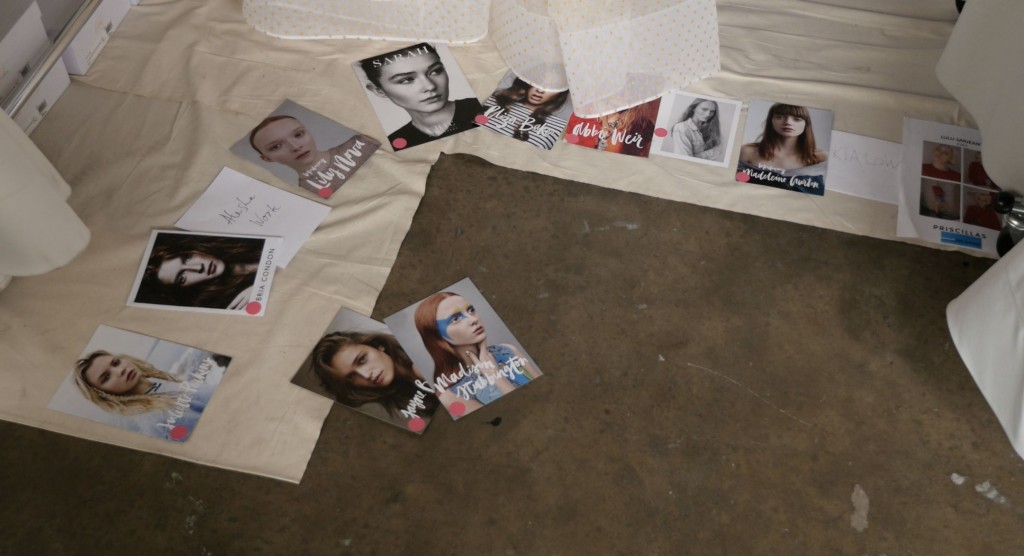 Fashion and Travel Blogger Jasmin Howell from Friend In Fashion returns to share her MBFWA experience. She will show us that fashion week isn’t just all glamour as she balances MBFWA coverage with client work and meetings.

As one of the top PR agencies in Australia, AWPR run by the dynamic Adam Worling, will be flat out during MBFWA organising the Bec & Bridge and Ginger & Smart shows. Go behind the scenes as they navigate the tricky world of runway seating, celebrity dressing and last minute PR drama at fashion week.

He’s one of the best in the makeup business having worked with celebrities such as Kendall Jenner, Ruby Rose and Gigi Hadid at some of the biggest fashion shows around the world, so Maybelline Creative Director Nigel Stanislaus is no stranger to backstage drama. Follow him as he creates the beauty looks for some of the biggest shows at fashion week including Maticevski and Romance Was Born.

Speaking about the webseries, Couturing Editor-in-chief Lisa says “MBFWA is the biggest week on the Australian fashion calendar, so this year we wanted to take our audience behind the scenes and really show them what fashion week is all about including everything leading up to this amazing Maticevski show. It was important for us to capture this fusion between technology and fashion. Tech has become such an integral part of how we express ourselves and how we capture our favourite fashion moments.  Lenovo understands this more than any other tech brand and it is great to have them be so innovative in the context of fashion.”

Join The Frow launching 6pm EST 3 May 2015 at Couturing.com.