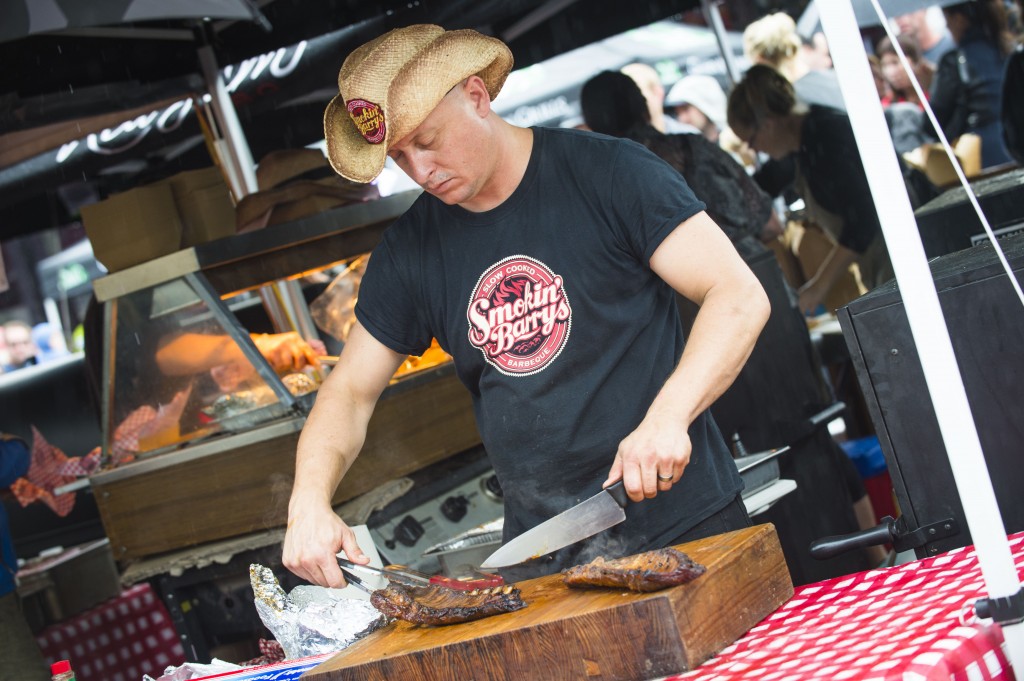 After the huge success of its inaugural year, The Yaks Melbourne Barbecue Festival will be held at Flemington Racecourse on Saturday 6 February 2016 for visitors to to eat barbecue and watch competitive barbecue teams from around Australia battle it out in the Southern Hemisphere’s first American-style cook-off sanctioned by the Kansas City Barbeque Society (KCBS). The best performing Australian team at The Yak Ales Melbourne Barbecue Festival cook-off will be invited to represent Australia at internationally renowned barbecue contests in the United States, including the American Royal World Series of Barbecue Invitational, and be in the draw for the prestigious KCBS-run Jack Daniels World Championship Invitational Barbecue. Those up for the challenge can visit TheYaks.MelbourneBarbecueFestival.com.au for all information about entering a team. 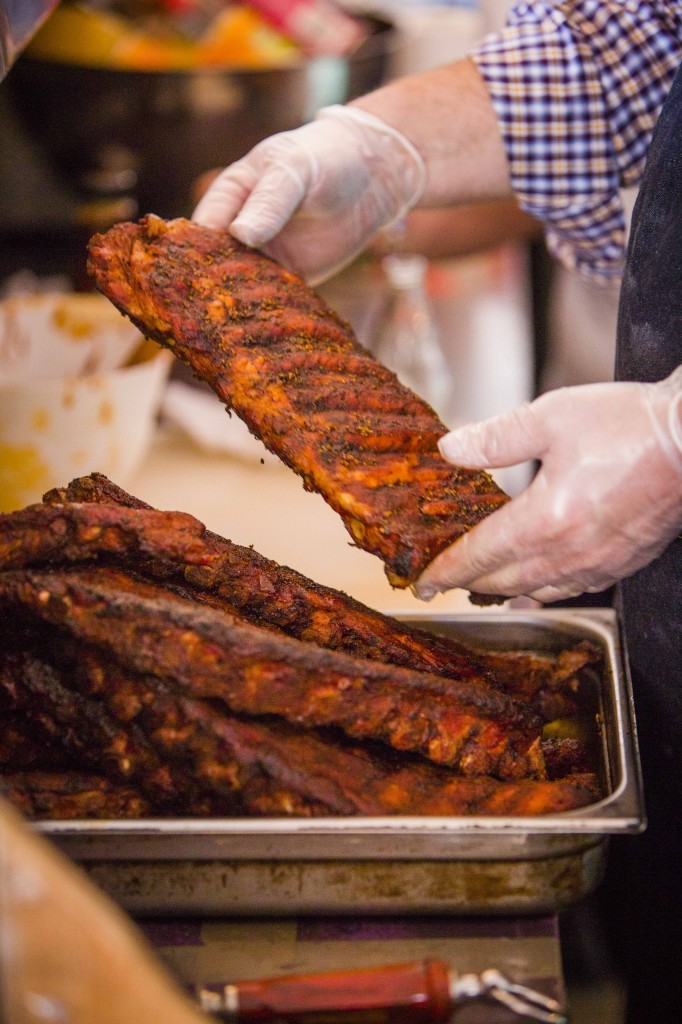 Matt Vitale, Co-founder and Festival Director says, “We are so excited to be hosting the KCBS here in Melbourne again. With a bigger venue, more teams including several from overseas, more barbecue and an action-packed program of music, entertainment and demos, it’s going to be a really fun day out.”

The festival will also feature:

● barbecue food stalls including some of Melbourne’s finest pitmasters and culinary talent;

The KCBS will again be holding barbecue-cooking classes, led by multi-award winning pitmaster Jim Johnson, and KCBS certified barbecue-judging classes, where students will be taught the finer points of what to look for in award-winning competition-style barbecue.

Tickets are on sale from http://www.moshtix.com.au/v2/event/the-yaks-melbourne-barbecue-festival/80884, 1300 GETTIX (438 849) on your mobile and all moshtix outlets

Tiered ticketing will start at $20 and Children up to 16 years old with a paying guardian will be free entry.