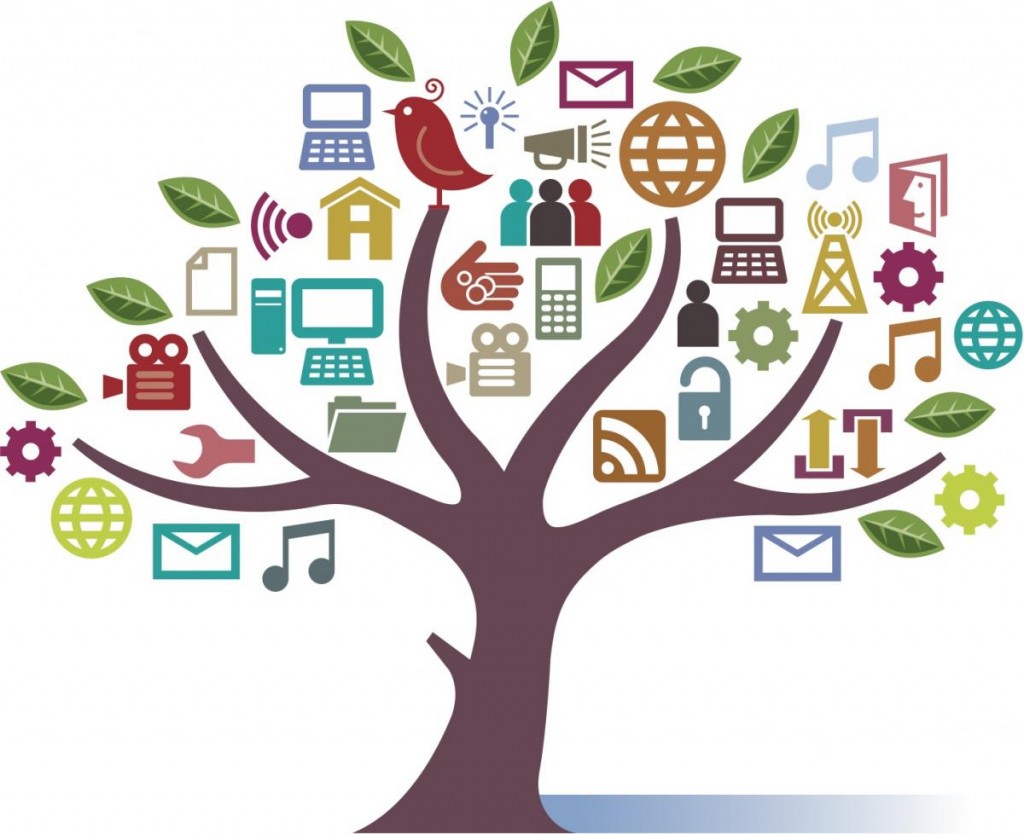 If you’re sitting at a cafe sipping your coffee and want to read the Newspaper you have two choices, Fairfax or News limited. Regardless of whether you’re reading The Age, The Australian, The Sydney Morning Herald, or even reading the mX on the train with your latte grande, option A and B own the lot, in fact they own 96% of all print media in Australia. Even the top two in the states only own 16%.

From a glance at Australian media, you quickly see how bigoted it is, any cringe inspiring Herald Sun cover is testament to this. The problem spreads to television too, it’s all Two and a Half Men and Big Bang Theory. The only Australian ‘content’ you see is a mirror of its U.S. counterparts like the Idol or Biggest Loser franchises.

How does this lack of diversity even happen? How do you have the choice of only two print media or virtually three free-to-air channels: Seven, Nine, or Ten? In layman’s terms it’s due to media monopoly, for example that of Rupert Murdoch’s. Between owning Twentieth Century Fox: which owns most of your free-to-air programs and Foxtel, his son being CEO of Ten, and owning News Limited: which owns most of your newspapers, the man who slowly turns every paper he owns into a gossip magazine has a strangle-hold on information given to you and he’s dumbing it down so you can keep up with the Kardashians.

The saving grace for Australian broadcasting is the number of smaller networks whose reports can offer counter opinion points to those of the larger doctirines and stop them from being accepted as gospel. Media diversity in the form of smaller local broadcasters or publications is the only punch in the gut you can give to a monopoly. Otherwise, with one man in charge you end up getting Kim Jong’d into believing they invented rainbows or that they beat Tiger Woods at golf. You need the option of a second opinion to keep larger operations in check.

This is why The Reach Rule is so important. It denies one company from having 75% of the market share and effectively stops major networks from buying out the smaller regional ones. Stephen Conroy, the minister in charge is seeking to repeal it. He fast tracked the bill and in giving a week to rebute a reform that had been more than a year in the making, rose concern and was forced to give more time. But only till April the seventh. If the Reach Rule is repealed then Nine Network plans to merge/swallow Southern Cross Media. Nine would take their license to air and News reports in Perth or regional Australia would very marginally differ from those in Sydney or Melbourne. Just like how television shows in Australia very marginally differ from those in the U.S.

For the same reason that you can’t tackle porn or gambling on the internet, there’s little that can be done about Australia’s media situation without legislation, the biggest parties have been at it too long to dent. But everyone who can do anything about it seems to be interwoven. Stephen Conroy’s shadow MP and opposition, Malcolm Turnbull, was a barrister and friend of Kerry Packer’s, whose son James Packer was recently chairing the Nine Network. Gina Rinehart has the largest stake available before take over in Fairfax media, which used to own the Seven Network which was originally owned by Kerry Packer’s dad. Then there’s Rupert Murdoch who owns almost everything anyway but whose son looks after family interests while being in control of Channel Ten. The only non-businessman involved is Stephen Conroy who wants to replace the Reach Rule with a public advocate, a media judge if you will, but looks to be screwing it up because Gillard is making him push it through quickly because no Prime Minister wants a war with the media with an election looming.

I’m not saying there’s a media illuminati scenario going on, it’s more like a small town where everyone is going out with their friend’s ex. And just like said small town rumour mill, all the information you will be hearing about any media reform in the near future is coming from someone with an agenda via affilition. So before swallowing what your told, seek a second opinion.