The first-ever EFTERSKI FESTIVAL in Thredbo went off with a bang last weekend, with the sold out Big Air Big Beats event featuring three days of music, sport and film extravaganza.

Sponsored by Rekorderlig and One Hit Wonder, highlights of Efterski Festival included:

–          Rekorderlig Cider presented some of the finest Australian and International acts to revellers who travelled from all over just to see them perform. 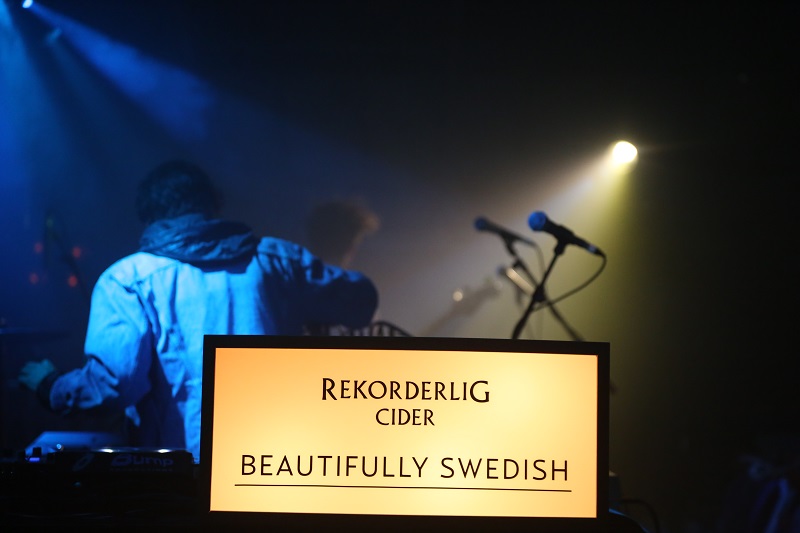 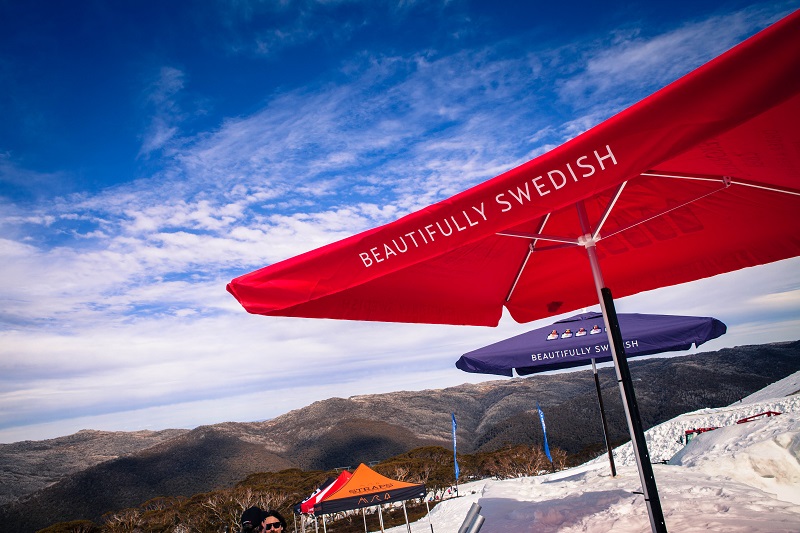 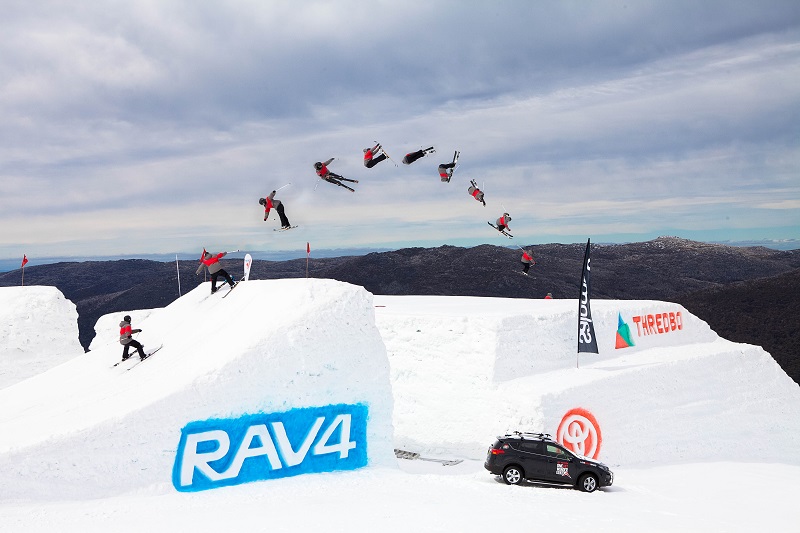 With such an exciting filled weekend of music, sport and film, there’s no doubt that the inaugural event will become a permanent fixture in the yearly events at Thredbo.