SUPERMODEL JOAN SMALLS SMOULDERS ON THE RUNWAY AT THE LAUNCH OF STUDIO.W 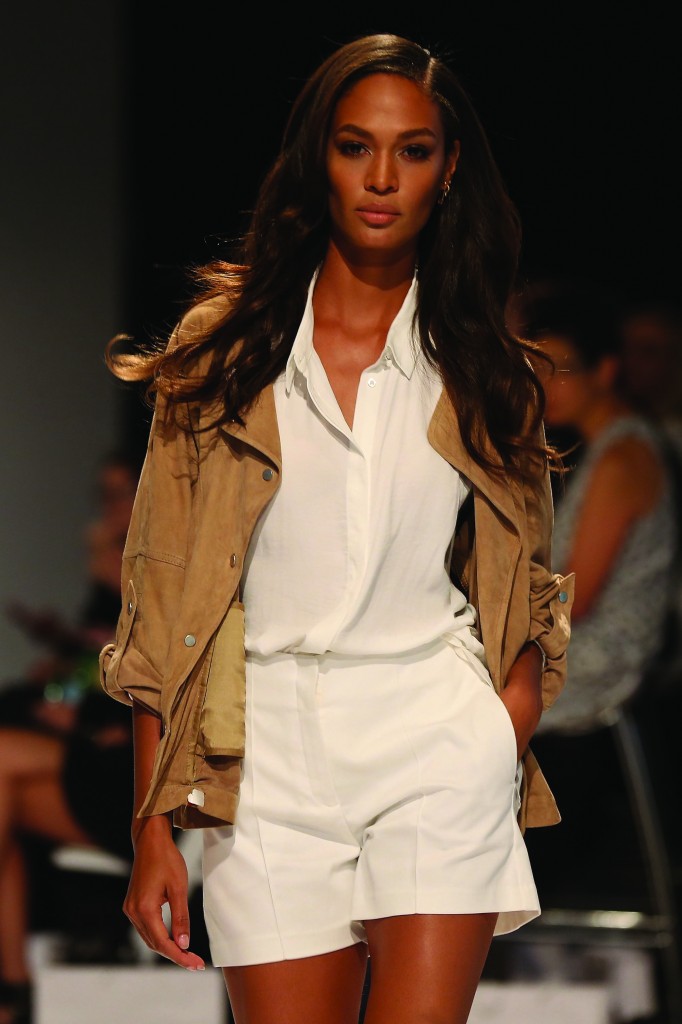 Acclaimed model, Joan Smalls, hit the runway in Sydney for the launch of fashion label Studio.W into David Jones and also the Australian market. As the Studio.W Brand Ambassador, Joan Smalls,sizzles on the runway and led a contingent of models showcasing the new range. She was joined by David Jones ambassador, Jessica Gomes to showcase the modern, urban look of Studio.W, a brand that features bold, contemporary proportions and clean lines. 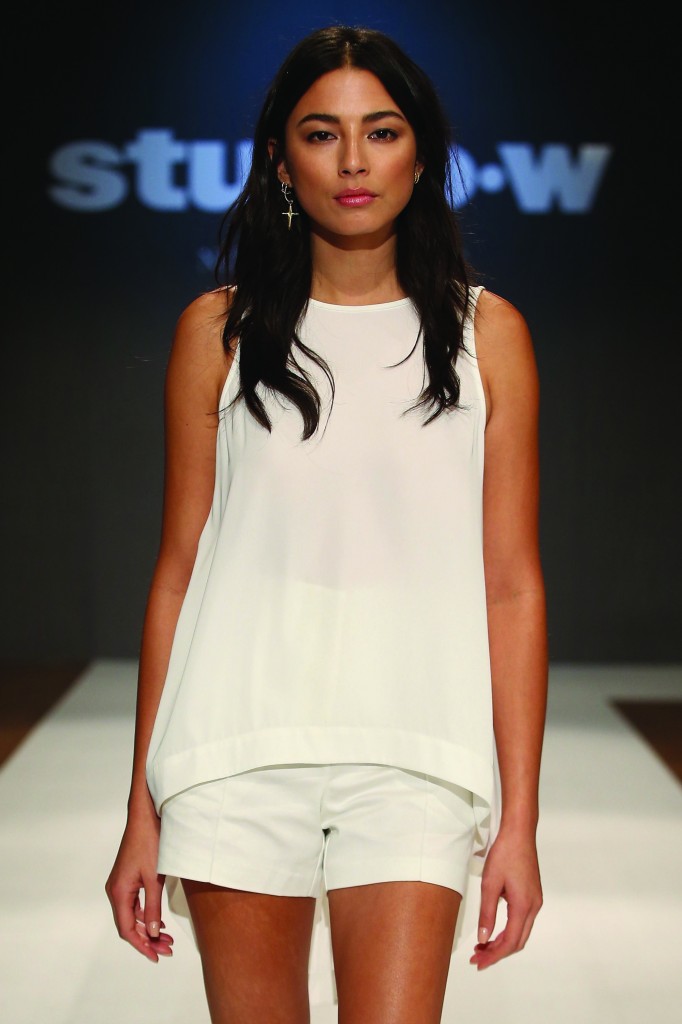 Reflecting the aesthetic of the brand, Studio.W launched against a bold, urban backdrop, reminiscent of the new season cityscape campaign in the iconic space of On Seven at David Jones. Minimal, confident and considered, the runway was all white against the black backdrop of the space with images of Studio.W Brand Ambassador, Joan Smalls from the campaign shoot in New York, projected onto a large screen to connect the aesthetic of the brand and define the mood.

Models showcased a fresh and natural look created by makeup partner Estee Lauder, with hints of colour on the lips against dewy, healthy and glowing skin. Partnering with Aveda, hair was slightly messy and exuded an easy sophisticated look that was effortlessly chic.

Studio.W is now available at David Jones in store and online at www.davidjones.com.au