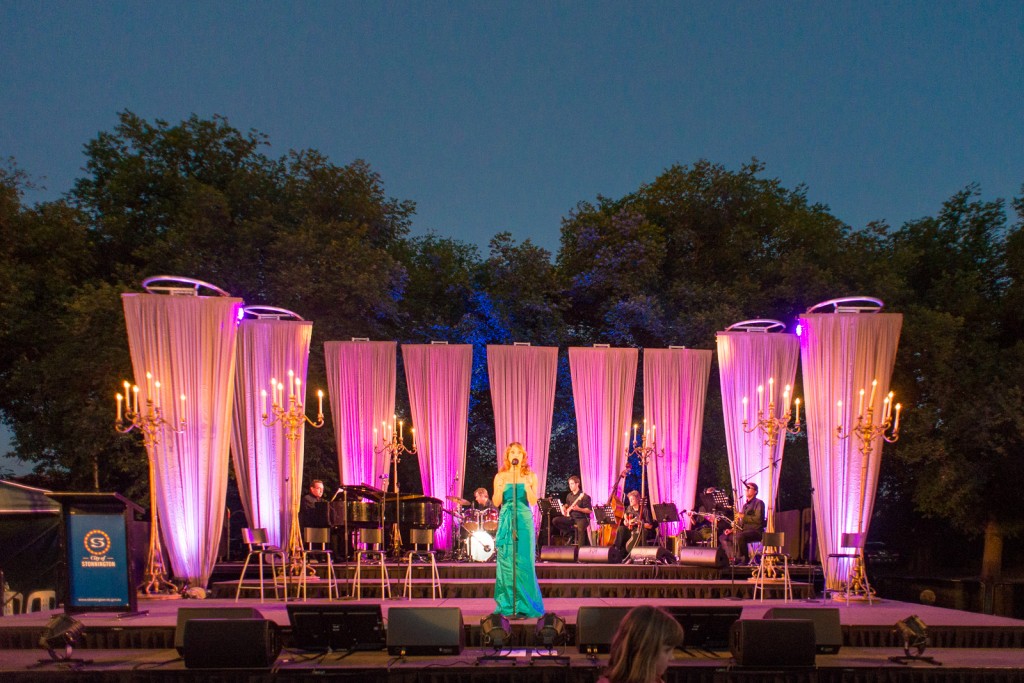 This January, the City of Stonnington presents Sunset Sounds, a series of live Sunday evening live music across the City’s beautiful parks and gardens. The three events are free and will combine some of Australia’s best-loved musical talent with food from some of Melbourne’s favourite food trucks. Guests can expect a diverse range of artists, spanning not only genres but generations too, ensuring there’s something for just about everyone.

First up on the bill is multiple ARIA award-winners and live favourites, The Audreys. The Melbourne blues and roots duo have graced almost every major festival in Australia and played more gigs than they can count. The Audreys released their fourth studio album ‘Til My Tears Roll Away in 2014 and Rolling Stone called it “a record of abandon and grace”. In a special, intimate format, The Audreys perform as a duo for Sunset Sounds. 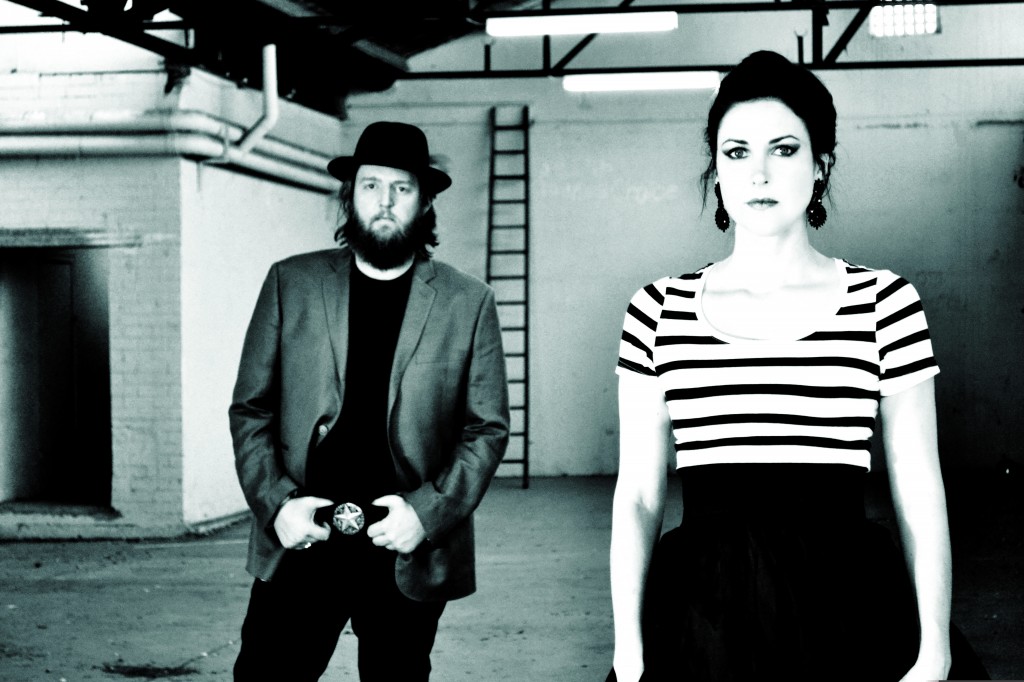 Emma Donovan and The Putbacks

Acclaimed Indigenous vocalist Emma Donovan and Melbourne rhythm combo The PutBacks come together to bring you an evening of heartfelt songs of soul, with a little twist of country and rock- and- roll. The music is fluid, live and raw and distinctly Australian. Legendary Australian musician Paul Kelly is a huge fan, saying, “Emma Donovan’s undeniable deep soul voice has met its match at last in The Putbacks. They sass and kiss, twist and twine like a totally-into-each-other feisty couple.” 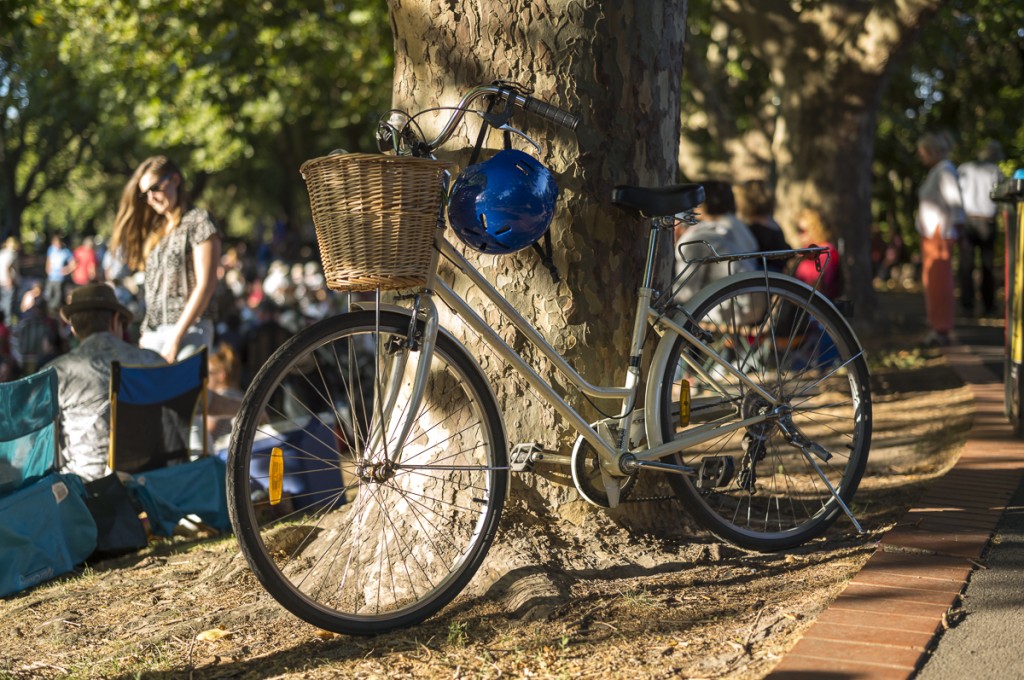 Dave Graney and the MistLY

ARIA award-winner Dave Graney brings his latest incarnation The MistLY to Malvern Gardens for Sunset Sounds. Featuring long time collaborator Clare Moore, Dave Graney and the MistLY play songs from their most recent album as well as drawing from Dave’s 38-year career. Dave Graney is an Australian rock musician, singer-songwriter and author from Melbourne. Clare Moore has been playing alongside him since 1978.