Melbourne’s favourite State of Grace has been resurrected and has opened on King street. The nocturnal hangout previously found on the New York end of Collins Street has been MIA since November 2016 with its famed secret cellar bar – Fall From Grace, all but vanished too. With an already large cult following and local fan base, State of Grace is expected to be bigger and better in every way possible. 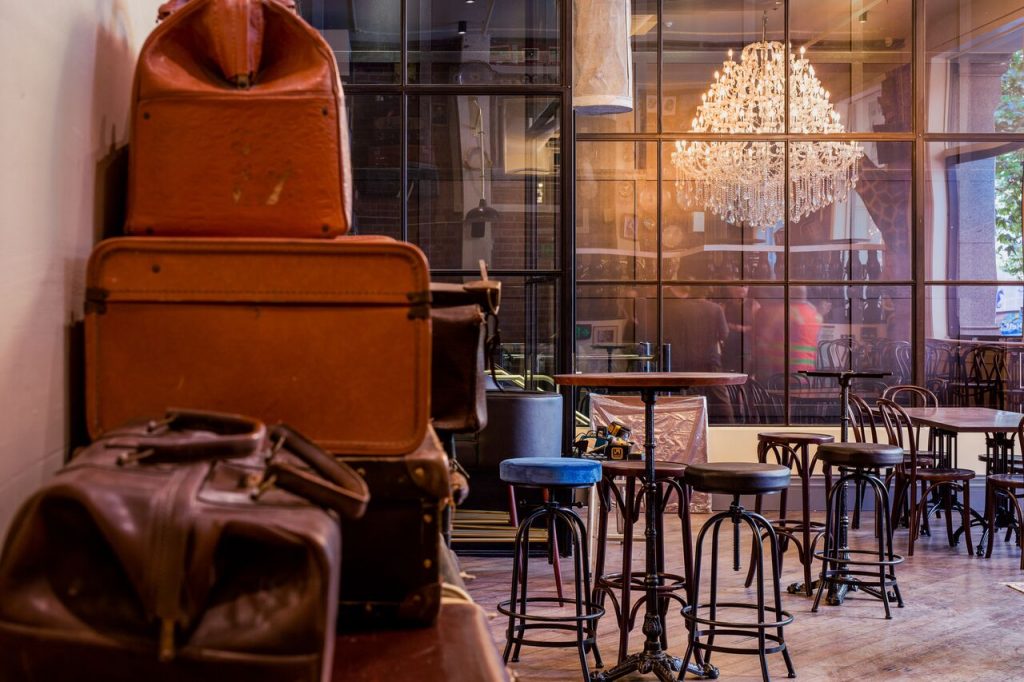 Imagine old-world panache in its design and new age and experimental in its cocktails. Lined with marble, mirror and chandeliers with twinkling lights and sunken chairs which all join together to create a signature dilapidated splendour. It is a quirky atmosphere with unique décor and furniture to match. A bustling European-style restaurant with a hidden cellar bar – Fall from Grace welcomes all sinners for after dark antics in the much-missed abode. If you are lucky enough to find the entry point [spoiler – it is concealed behind a bookcase within the restaurant!] the dark, mini lounge will not disappoint. It is an underground party with fire breathers and Burlesque dancers on show plus full table service and an extensive spirits list – a little mischief never hurt anybody! 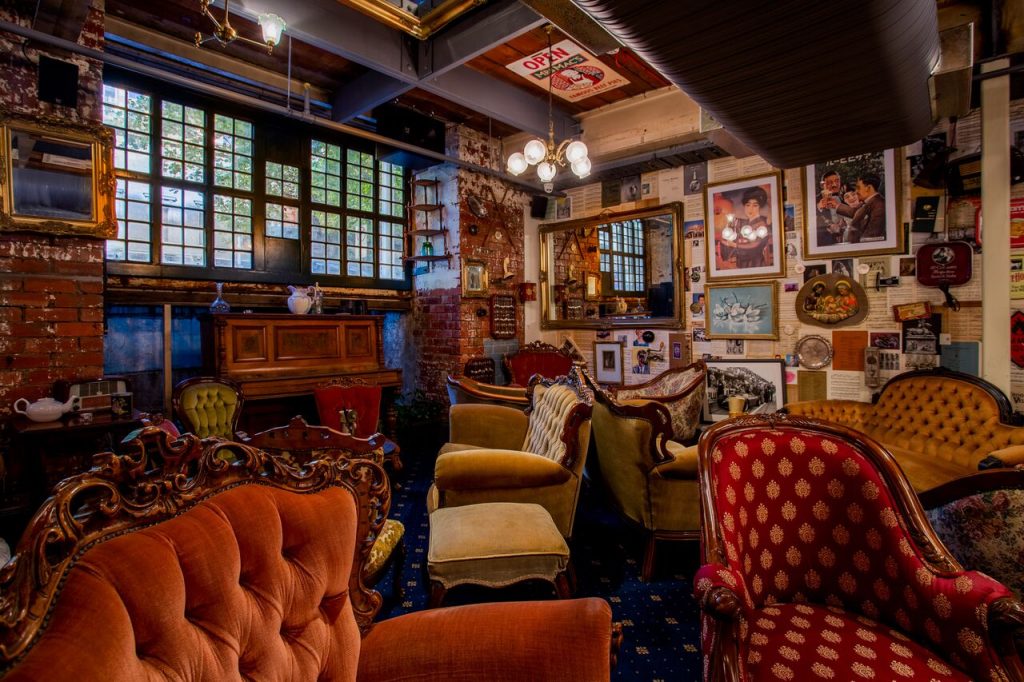 It is best if you come hungry and make the most of the upscale rotating menu of small bites. A celebration of fresh and local produce, Chef Alison Hartmire’s food is Modern Australian with a European influence. Chef Hartmire says her favourite creations on the late-spring menu are the Grilled Haloumi [Strawberry, Balsamic and Black Pepper], Aylesbury Duck Breast [Crispy Duck Leg, Rhubarb and Freekah] and the Pina Colada dessert [Young Coconut Parfait, Brûlée with Plantation Rum]. The booze is always flowing across the two floors at State of Grace and cocktail mavericks will design something to fit your mood. Indulge in ‘Diamonds & Pearls; a raspberry Prosecco cocktail inspired by a poem written about jazz and its ability to ‘splash and explode into champagne solos’. 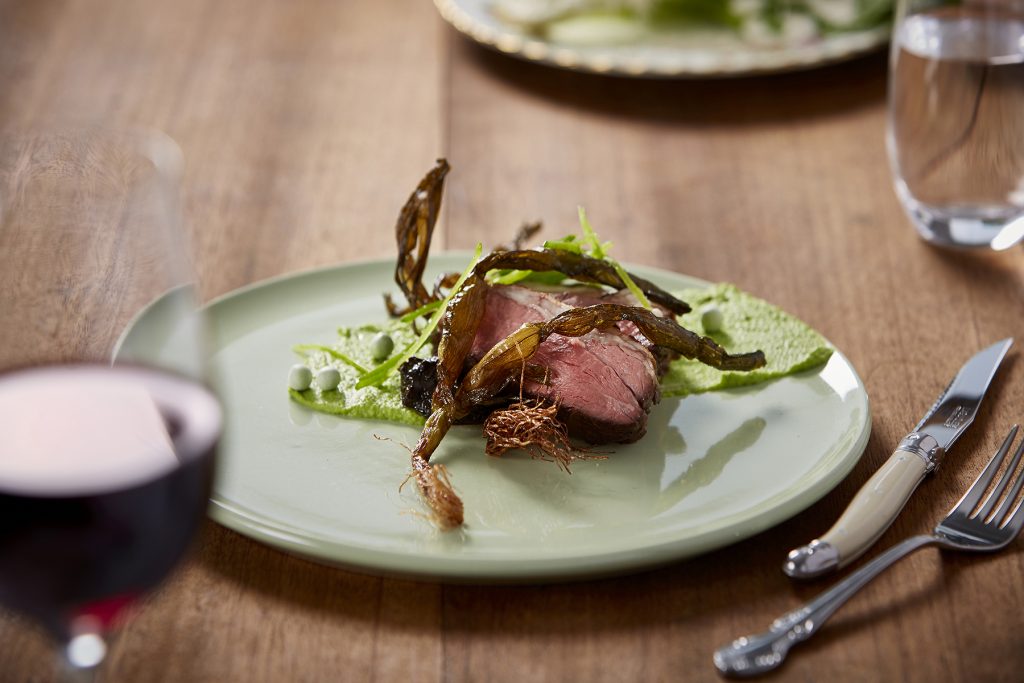 If not feeling so adventurous, Bar Manager Maxine Streit suggests the Saving Grace Vodka, Espresso, and Salted Caramel – Grace’s signature twist on the ever-so-2 popular Melbourne classic, the Espresso Martini. Authentic flavour with a devilish touch of salted caramel! Topped off with some salty popcorn. 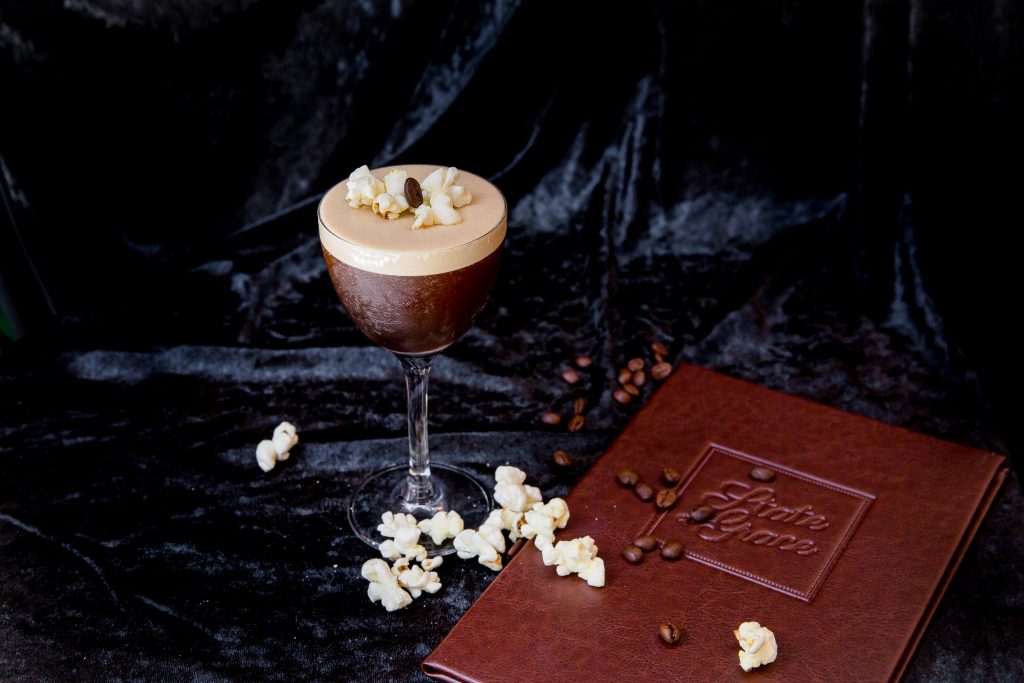 The news doesn’t stop there, the team behind State of Grace are promising a rooftop bar opening in time for summer. State of Grace is set to be a prime location for a hot summer in the city.