New York based label, Tibi was founded by designer Amy Smilovic in 1997 after spending 3 years in Asia. Stocked in over 200 speciality stores around the world, Tibi has garnered a loyal celebrity following including style icon Olivia Palermo who is regularly seen in Tibi on and off duty.

After initially working in advertising, Amy decided to pursue her dream of starting her own fashion label when her husband was transferred to Asia for work. Partnering with another American living abroad, Octavia Hyland, whose grandmother’s name was Tibi, the pair travelled to Indonesia where they worked with small textile printers to develop unique prints. 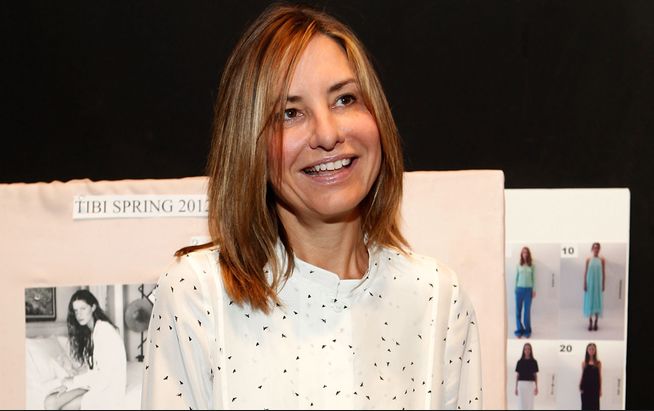