So Frenchy So Chic 2016 brought a touch of France to Melbourne last weekend with the first session held in the beautiful grounds of Werribee Mansion. 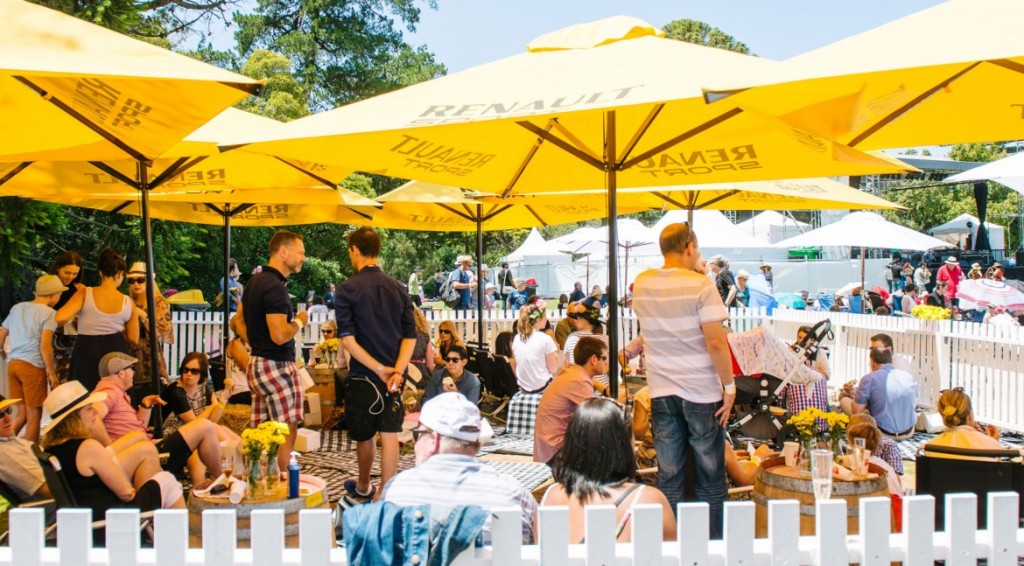 The festival, sponsored by Renault, fused French music, food, wine and beauty into a day of fun in the sun. The festival, in its fifth year, featured a stellar line up of musical talent including some of France’s most celebrated contemporary musicians. Making her first trip to Australia, Lou Doillon, the French singer-songwriter, actor, model and all round ‘style royalty’ (her mother being The Jane Birkin and sister is actress Charlotte Gainsbourg) performed songs from her latest LP, Lay Low. The stylish star shared her excitement about being in Australia for the first time and explained that she had forgotten her hat and had picked one up at the open range zoo next door! 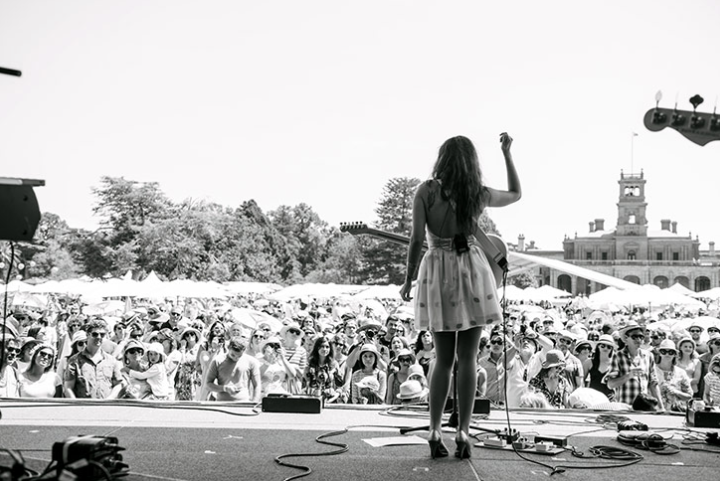 Festival goers enjoyed food from Bright Young Things and also enjoyed sparkling champagne from Laurent Perrier. This year’s So Frenchy So Chic also saw the addition of French beauty with luxury hair care brand, Kérastase, bringing a touch of glamour to proceedings with the Kérastase Braid Bar. The Braid Bar treated festival goers with a complimentary hair consultation with a braid style. With four styles to choose from, the skilled Kérastase stylists were kept busy during the day. Many added in a flower garland from the stall next door creating the perfect festival look. 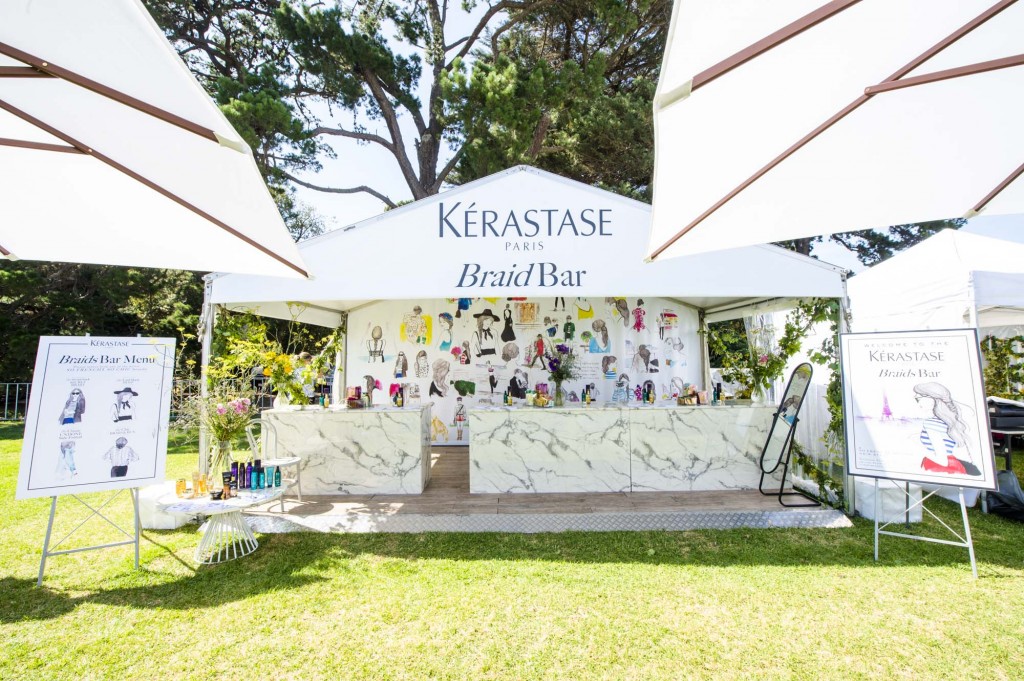 Principal sponsors Renault were also on hand to add an extra touch of French glamour with their ‘So Frenchy So Renault’ gifs in the park where festival goers could hop on bicycles and take photos to make a gif. The perfect way to record a magical day out.

So Frenchy So Chic in the Park hits Sydney this weekend, 16 January at St John’s College with the same stellar musical line up.

Tickets are still available, visit www.http://www.sofrenchysochic.com.au/#sfsc to buy tickets and for more information.