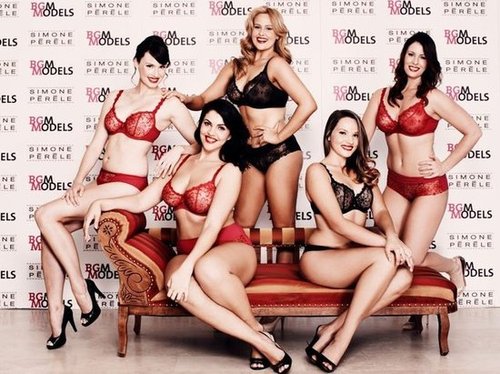 Iconic French lingerie house Simone Pérèle has once again partnered with Australia’s leading curvy model agency, BGM Models to discover the next top ‘Curvy Couture’ model. After the success of the Curvy Couture Model search last year, the campaign has continued in 2013 with the hope of discovering more un-signed models between size 12 to 16 who embody the spirit of the ‘Simone Pérèle woman, and who have the potential for world-wide success.

Last year’s competition attracted over 200 young women looking to start a career in the ‘plus-size’ modelling industry. Last year’s winner Cregan McDermott has enjoyed a meteoric rise within the industry and has worked with companies such as David Jones, The Iconic and Target. She has also been using her experience to teach younger generations about healthy living, self-acceptance and positive thinking by running her own workshops in Sydney schools.

The winner of the competition will model for Simone Pérèle in all lingerie work for 2014 and will become Simone Pérèle’s official ‘Confidence Ambassador’, promoting the message of positive body image through Simone Pérèle’s Australian social media and in-store events. 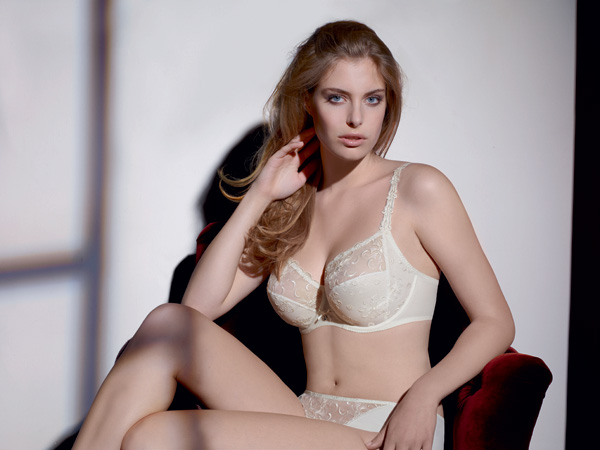 Simone Pérèle is among the increasing number of brands recognising there is a market out there for curvier women who want to find clothes and lingerie that make them look and feel good. It is great to see brands such as Simone Pérèle feature curvier models in their campaigns, who more closely reflect the size and shape of their average Australian customer.

To enter visit www.curvycouturemodelsearch.com.au. Entries close on 23rd September 2013 so get in quick.