Need a break between shows at LMFF? Make sure you head to the Rekorderlig Fashion Lounge to experience the wonderful tastes of Rekorderlig ciders. 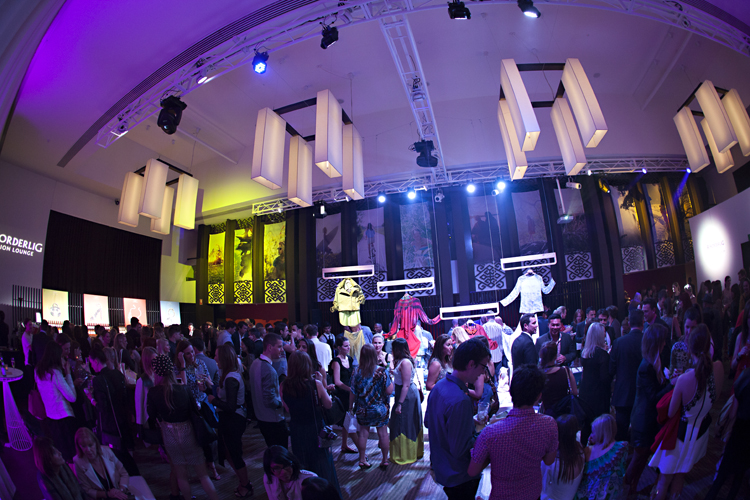 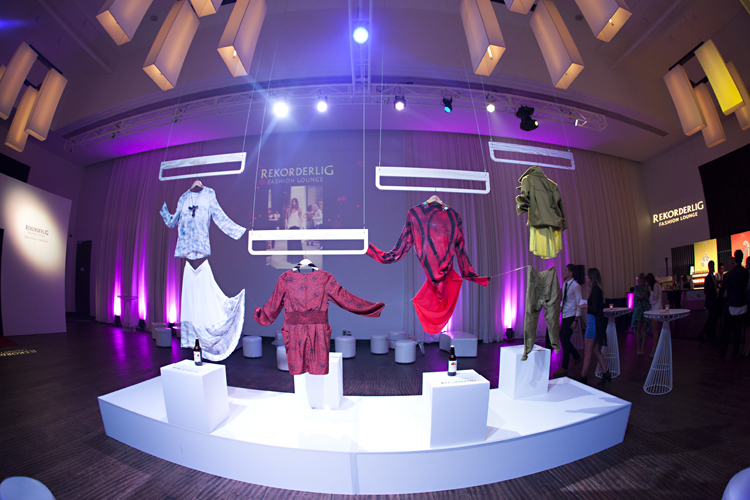 In addition to the fashion installation, one wall of the lounge shows the Rekorderlig Fashion Lounge message of ‘A Cider
for all Seasons’  in images. The images feature Swedish imagery that represents the diversity of Rekorderlig Cider. 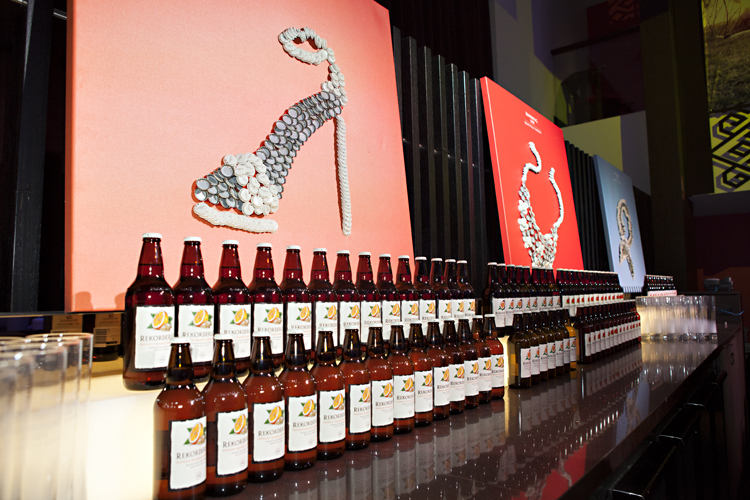 Caroline Blomst, popular Swedish brand ambassador for Rekorderlig and well renowned international fashion blogger,
also featured a reel of her exceptional photos seamlessly projected on one wall, showcasing her eye for impeccable
style. Images of the fashionistas taken at the entrance of the Rekorderlig Fashion Lounge also were projected alongside
the collection of new street style images. Behind the bar, fashion inspired designs on canvas were displayed using
Rekorderlig bottle caps and styled in the shape of fashion centric items.

With one night left to experience the Rekordlig lounge, head there to quench your thirst and rest your feet before your next fashion event.