Located off Liverpool Street in the heart of Melbourne’s bustling CBD, Ruyi is truly one of the those hidden restaurant gems. Famous for its modern Chinese food, Ruyi is a celebration of sharing beautiful food with family and friends.

The name Ruyi comes with an interesting back story. The owner Sheng Fang was inspired by his family heirloom, a spiritual object called Ruyi which was said to make everything in life ‘as you wish.’ The object was passed through the generations until looted by the RedGuards during the Cultural Revolution. Since then, Sheng has made it his personal journey to find his own Ruyi in life. For him, the concept of Ruyi now represents the bringing happiness to others, something he and his wife Qian Qian Luo-Fang have achieved with Ruyi’s delicious dining offering. 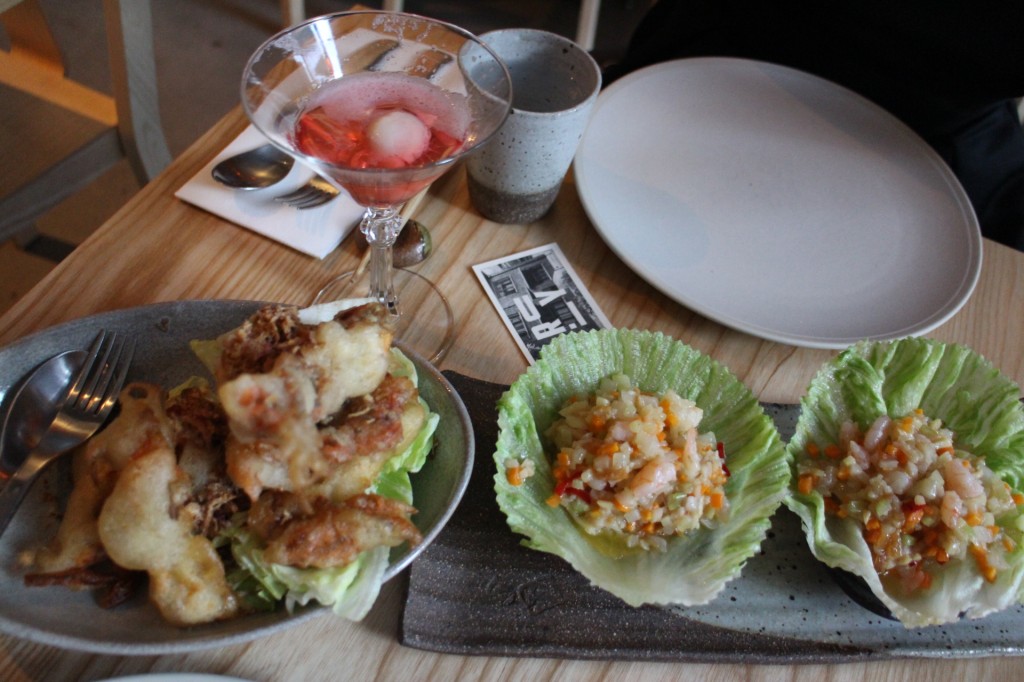 Ruyi sets itself apart from its other Asian counterparts with its unique take on traditional Chinese dishes. Heading up the kitchen are cooking alumni from the Michelin-starred Royal Hong Kong Yacht Club, so you know your tastebuds are in for a treat.

Stand out dishes include the Flaming King Prawns which are actually on fire when they are served making for quite the spectacle and will no doubt induce food envy in those sitting around you. For those looking for something a little more conservative, the Lettuce Cups are delicious and great gluten free option, the Pork and Crab Shao Long Bao are a soup filled must have and the Peking Duck Cone present and old favourite in a new and modern way.

To fully appreciate the full Ruyi experience, it’s recommended you share several of the Home Plates to enjoy a range of flavours. However, if sharing isn’t your thing, there are some fantastic larger dishes to try. The Oyster Beef Steak and the Two flavoured who snapper (which is also gluten free) are great options for those looking for an Asian twist on two classic dishes.

To finish off there is a selection of traditional desserts to choose from which will satisfy any sweet tooth. 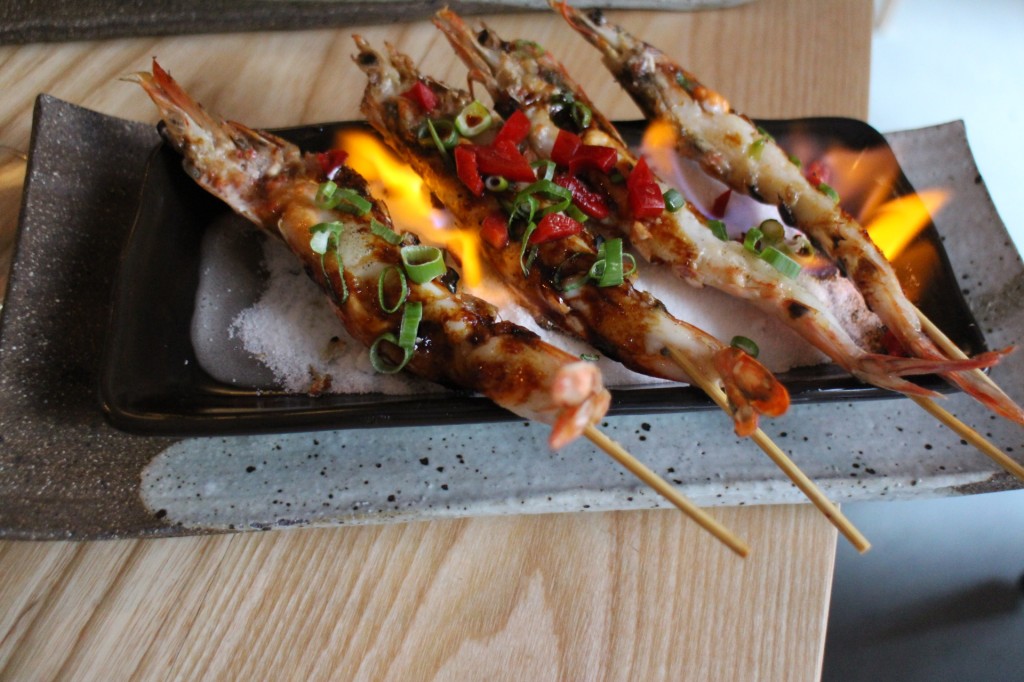 To compliment the delicious cuisine on offer, Ruyi worked closely with renowned design studio, Hecker Guthrie to ensure the interior reflected the vibe of the food. The concept behind the fitout is a very specific nod to traditional Chinese crimson and jade colours, in a modern context with its oxblood and sage tones. Designer Paul Hecker was mindful that the fit out needed to have a sense of simplicity and earthiness to reflect the nature of the menu. “We didn’t want the design to scream China; instead we wanted to subtly hint at the distinctly Asian influence,” says Hecker.