It’s time to dust off the sneakers and amp up the training regime with Run Melbourne 2016, one of the city’s most iconic winter sporting events, charging through and around the city this weekend. With events to suit any age and fitness level, from beginners to serious runners and even those in fancy dress, Run Melbourne participants have the choice of a 3km kids run on Saturday 23 July or the Runners World 5km run/walk, the Bulk Nutrients 10km run or the Brooks Half-Marathon on Sunday 24 July. There’s still time to register for the run with last minute registrations open until 11:59pm on Wednesday 20th July!

The Run Melbourne 2016 course makes its way past some of Melbourne’s most iconic landmarks including the Melbourne Cricket Ground (MCG), Rod Laver Arena, Federation Square, The Royal Botanical Gardens and the Shrine of Remembrance. For those challenging themselves to longer distances and personal bests, faster times are expected with the newly re-routed courses designed to be less congested. 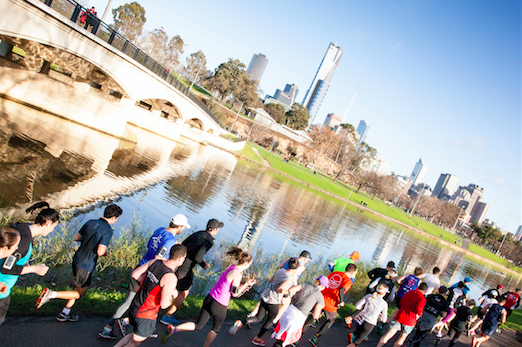 Renowned for its event atmosphere, Run Melbourne will have bands and food and shopping stalls set out along the course and expects to see 3,000 people running in some form of fancy dress in support of their chosen charity. Over nine years, Run Melbourne’s dedication to helping the community and those in greater need, has resulted in $11 million raised for more than 400 charities.

Joining participants on race day will be Run Melbourne 2016’s new ambassadors who include Collingwood AFL player Travis Cloke and his partner Beccy Panozza. We caught up with Beccy Panozza for a quick chat about Run Melbourne and the charity that she is supporting this year, Friends Animal Rescue, a not-for-profit small rescue group that managed to save over a thousand animals last year. 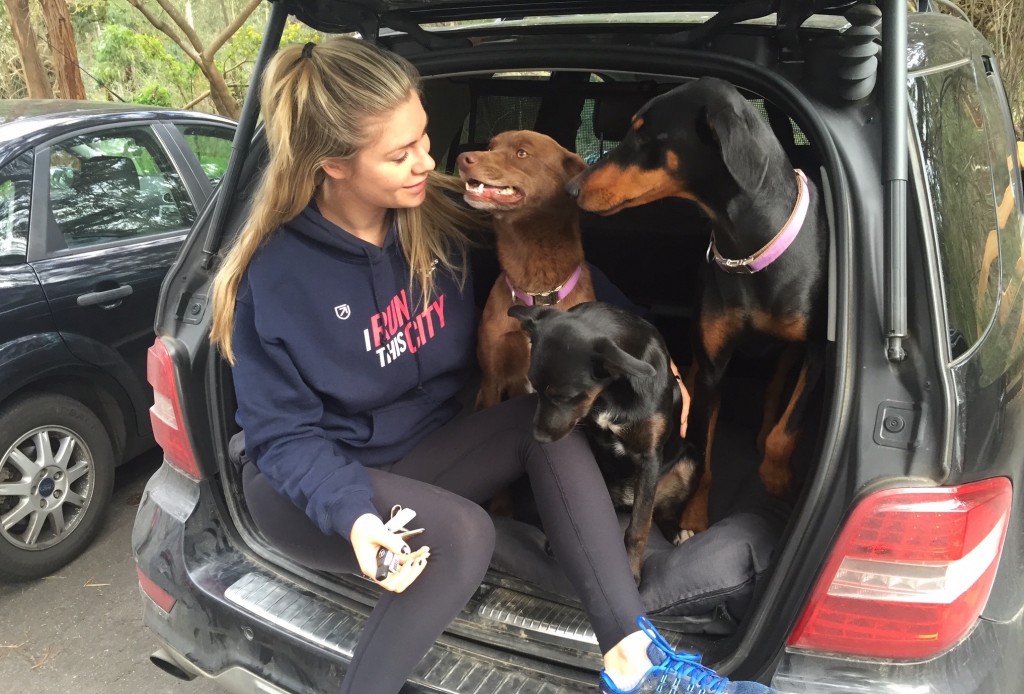 Run Melbourne is such a great event to support a variety of causes. How did you get involved and why have you chosen to support Forever Friends Animal Rescue?
Forever FAR save over 1,000 pets a year. They are a really small not for profit based group with the team putting themselves on the line with live animal rescue. Many of the people involved in the group sometimes go without so that they can have save as many animals as they can – I have two animal dogs from them. If it wasn’t for the group my dogs wouldn’t be here today. The more money they raise the better.
Which course are you doing in Run Melbourne and what training are you doing to ensure you’re prepared for the big day?
I would have liked to do the Bulk Nutrients 10km but I will be participating in the Runners World 5km run/walk – I’ve been doing pilates twice a week, keeping me strong and helping me look after myself! I’ve also been running with dogs three times a week.
Do you have any fitness tips you can share with readers who are also doing Run Melbourne?
Running is mental (all mental) so if anyone can run you just have to put your mind to it. Keep that clarity of mind when you get to that part where it’s really burning – the more you push through, the easier you will find it.  Also make sure you keep hydrated with lots of water.
When you’re not training for a fun run, how do you keep in shape and stay fit, especially during Winter?
Horses and dogs – four dogs and two horses (they keep me very fit I have to ride the horses every day)
Do you have any health or food tips that you can share with readers?
I am a vegetarian and I think that people need to do at least one meat free day a week (I’m not saying people need to be vegan) – you feel better for it! I used to go by the energy contents on food (fat/sugar/carbs %) but now I don’t look at numbers now. I like wholesome foods and not fake foods and am quite surprised that I’m eating more greens now!