Renowned French chef and restaurateur Philippe Mouchel returns to the Melbourne culinary scene with his new restaurant Philippe, just off the Paris end of Collins Street.

With a passionate clientele of local and international diners, Mouchel’s followers will be excited by the French born chef’s new venue that will offer classic cuisine, with his signature rotisserie. Mouchel has a clear vision for the restaurant and menu’s direction, noting, “As a French- trained chef, my cuisine is served with sauces and jus. I want the dishes to be gourmand, generous and affordable”. 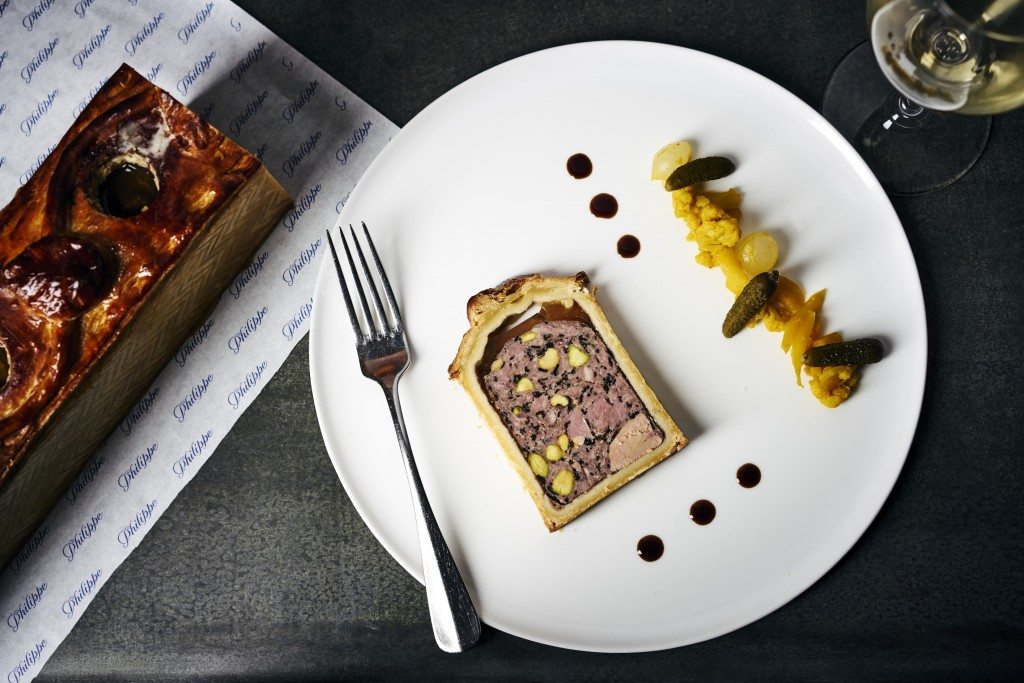 Philippe is the ideal location for Melbourne professionals and city visitors and in true nouveau bistrot style the zinc bar doubles as a charcuterie and oysters station. Diners can also choose to eat at the kitchen, stools peeking in on the action.

Rated as one of Australia’s finest chefs, with a significant contribution to the national and international culinary scene, Philippe’s name has become synonymous with fine French cuisine. 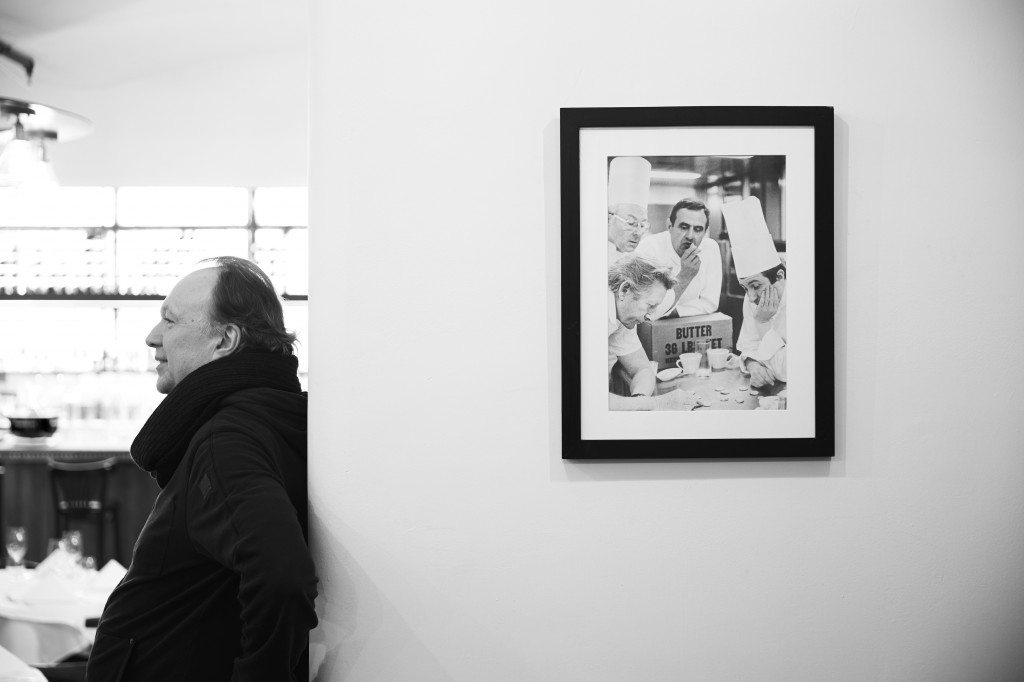 Pulling in a stellar team, Philippe’s chef is Michelin star trained chef, Aurelien Gransagne from Marc Meneau, at L’esperance and Serge Viera. Front of house includes Tim Sawyer, whose experience spans more than 25 years, including at Paul Bocuse where he first met Mouchel, and Pierre Coffin who at just 28 has worked internationally at Terroir Parisien, a chef bistrot in Paris, and New York’s upper east side establishment, LeBilboquet.

Featuring a complete range of new- and old-world with an emphasis on all things French, the wine list showcases premium wines by the glass such as NV Krug ‘Grande cuvee’ Reims champagne, bottles of red wine including the Domaine Seguin-Manuel savigny les beaune godeaux Burgundy and popular white wine Marc Bredif “classic” Vouvray Loire valley are just few from the carefully selected wines from their extensive museum.

With a long list of culinary accolades and a strong focus on ethically sourced and organic local ingredients, Philippe is a reflection of high quality dining experience where patrons are able to enjoy ‘comfort’ food based upon time-honoured recipes from France.