In Melbourne, we love our cafes. There’s one in every corner and every laneway, but eventually, they really all start to blend into one tired, homogenous lump of coffee and avocado. It’s increasingly difficult for cafes to really stand out and deliver that wow factor, but somehow, #Hash Specialty Coffee & Roasters have managed to just that. 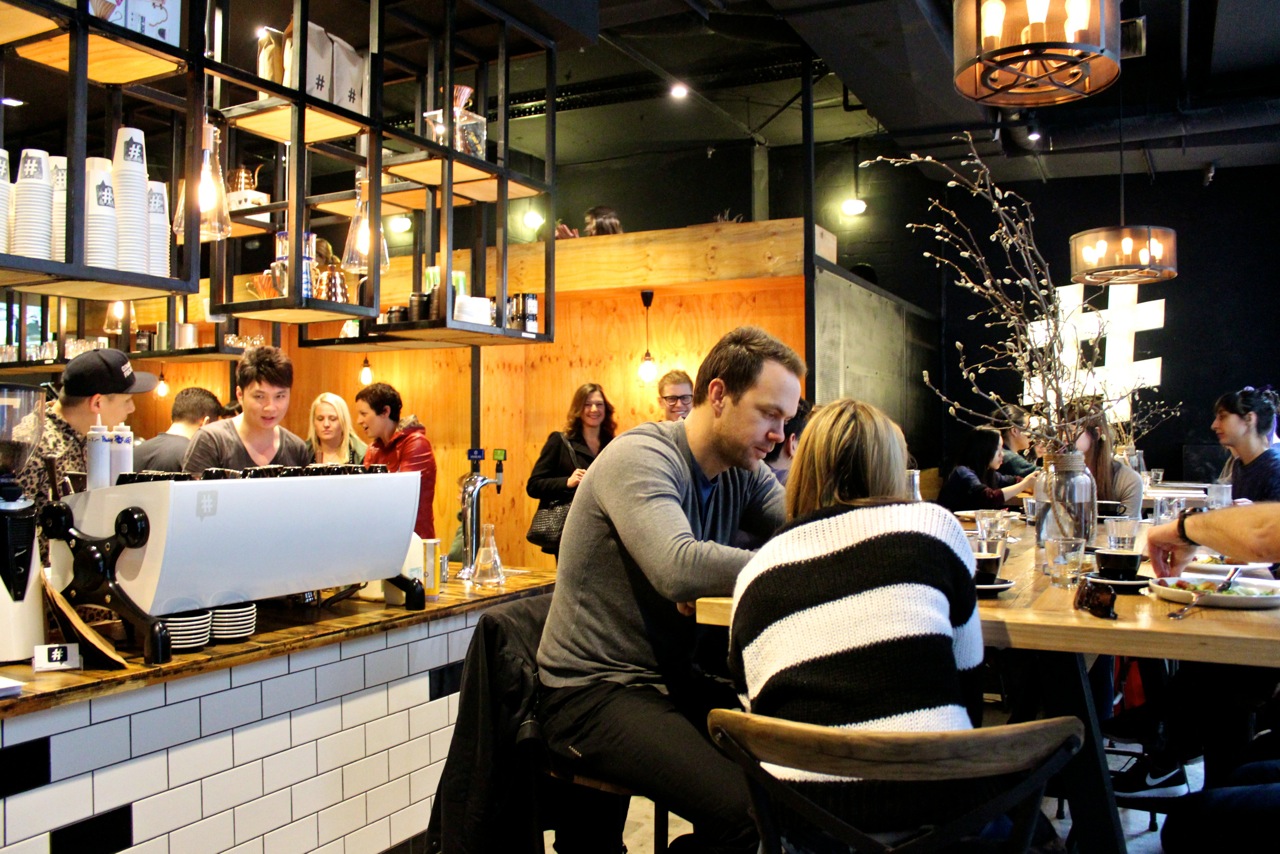 Settled in on the Melbourne CBD’s Hardware Street, #Hash is already making a name for itself. Despite only opening its doors three months ago, when we visited, #Hash had a full house, with even more Saturday-morning brunch-seekers waiting keenly outside for an available table. Its welcoming interior with warm wood tones and copper accents make for a comfortable and cosy setting for a brunchtime rendezvous. 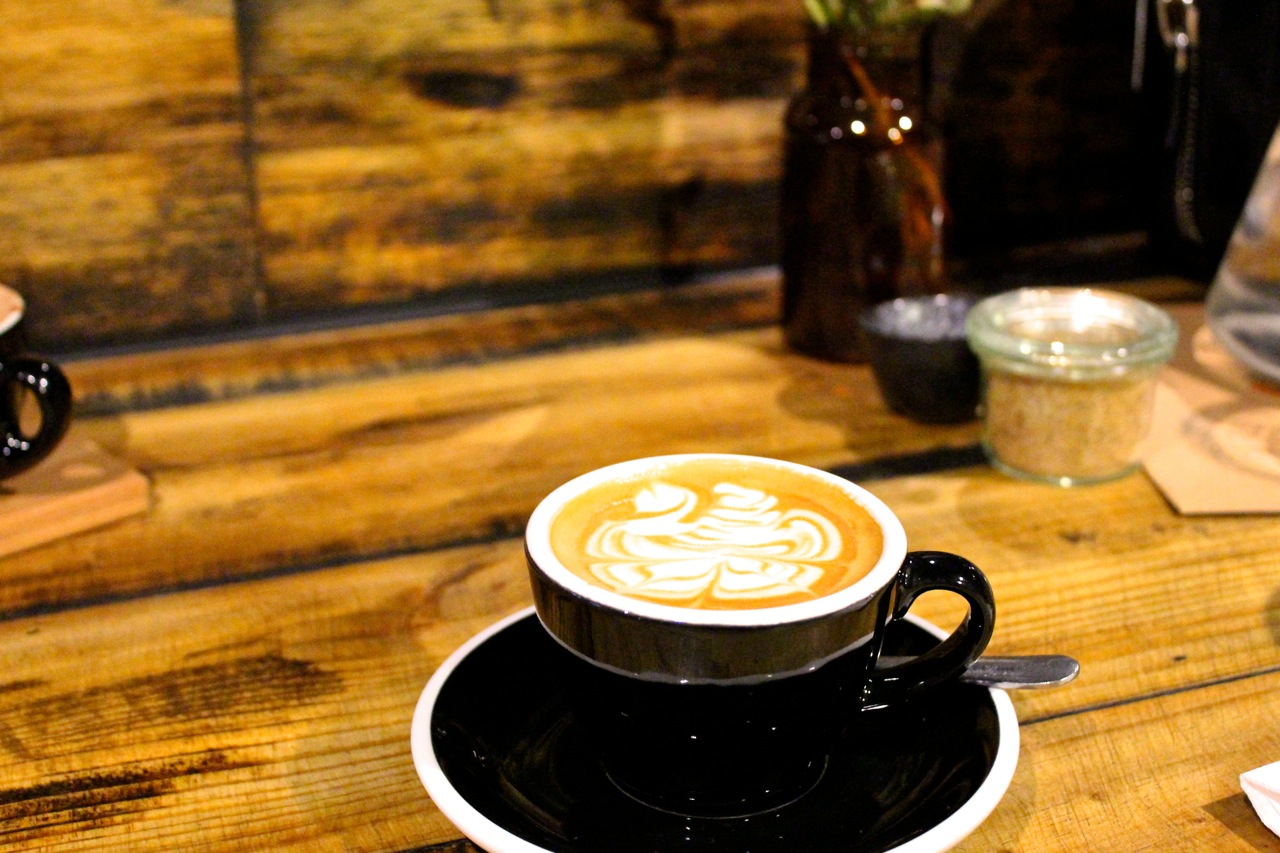 #Hash boasts an impressive range of teas and coffees, with the drinks menu detailing the origin and tasting notes of each. Apart from their delicious house blend (a customised blend unique to the cafe) and a single origin coffee that rotates on a monthly basis, #Hash also offers filter and drip coffee to satisfy all the coffee snobs out there. Those who aren’t feeling like coffee can choose from a broad selection of organic and fair-trade teas, chai lattes, fresh cold-pressed juice and, most importantly, #Hash’s signature Hot Chocolate. 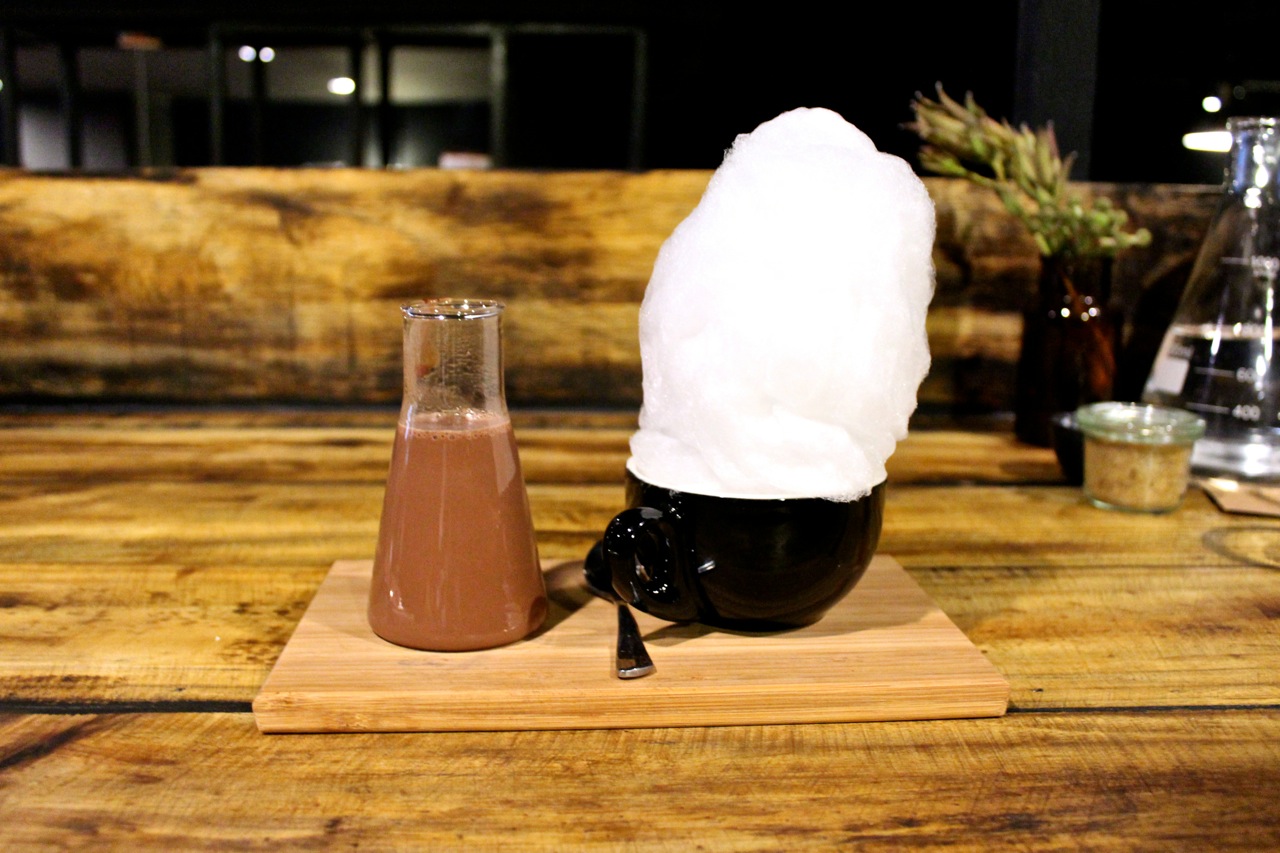 Whilst also making for some serious #foodporn for your Instagram, #Hash’s signature hot chocolate is every bit delectable as it looks. It’s worth ordering just for the fun of seeing the fluffy house-made (!) candy floss cave in against the shiny river of chocolate. Brewed with MORK’s indulgent dark chocolate (with 85% cacao), this hot chocolate is creamy and rich without being sickly – providing you can control the urge to gulp it all down at once. 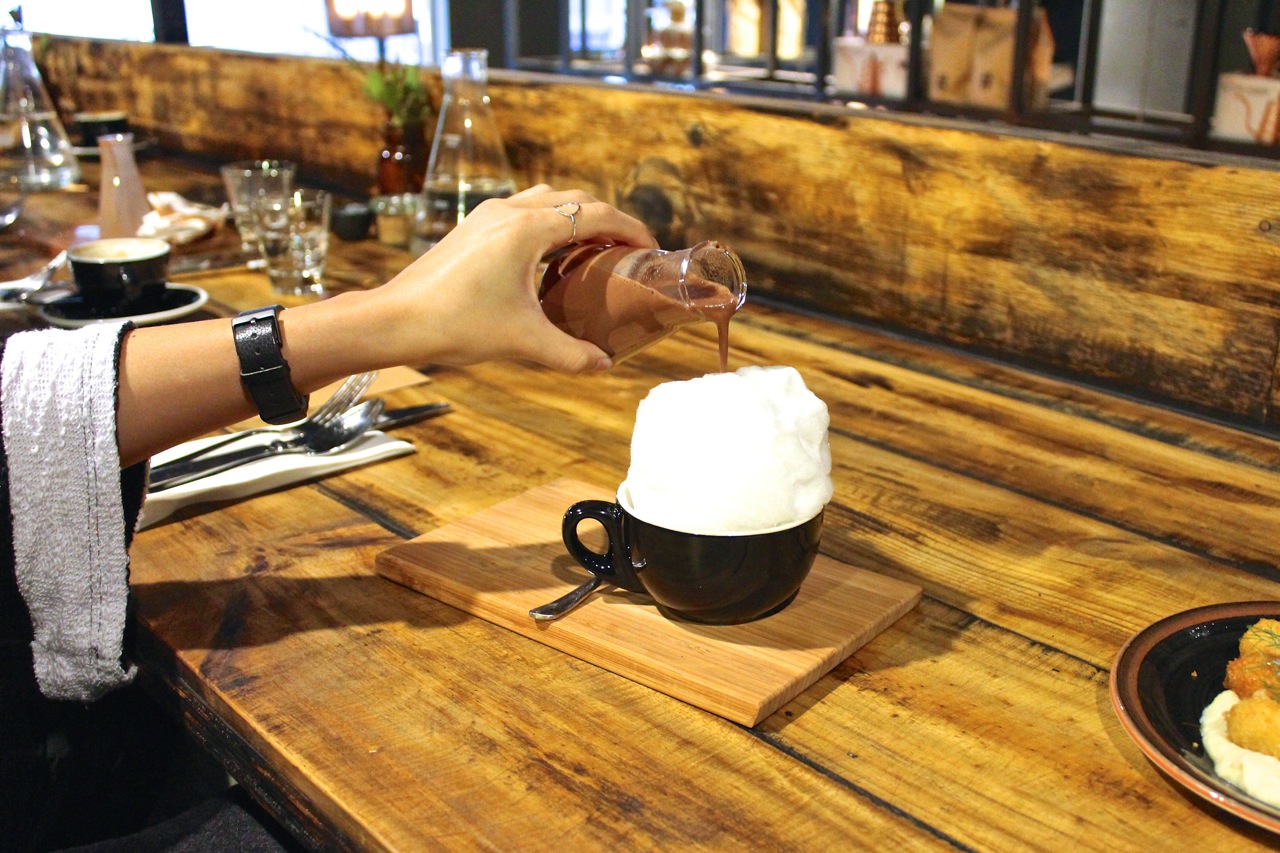 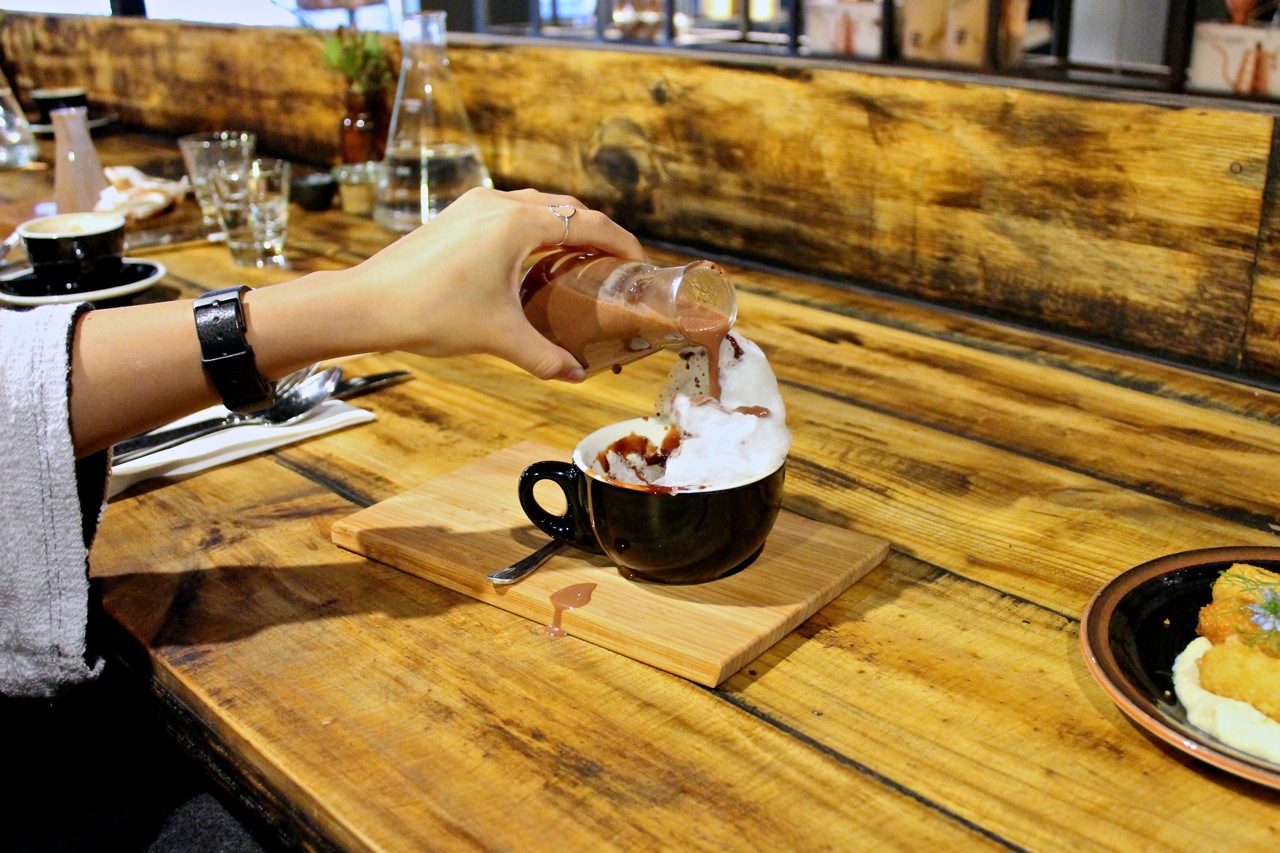 But let’s not forget the food. Oh, the food. We were treated to a tasting menu, sampling four of #Hash’s current menu items. The menu is updated every three months with slight changes to highlight and celebrate seasonal produce, meaning that you’ll never be bored of what it has to offer. 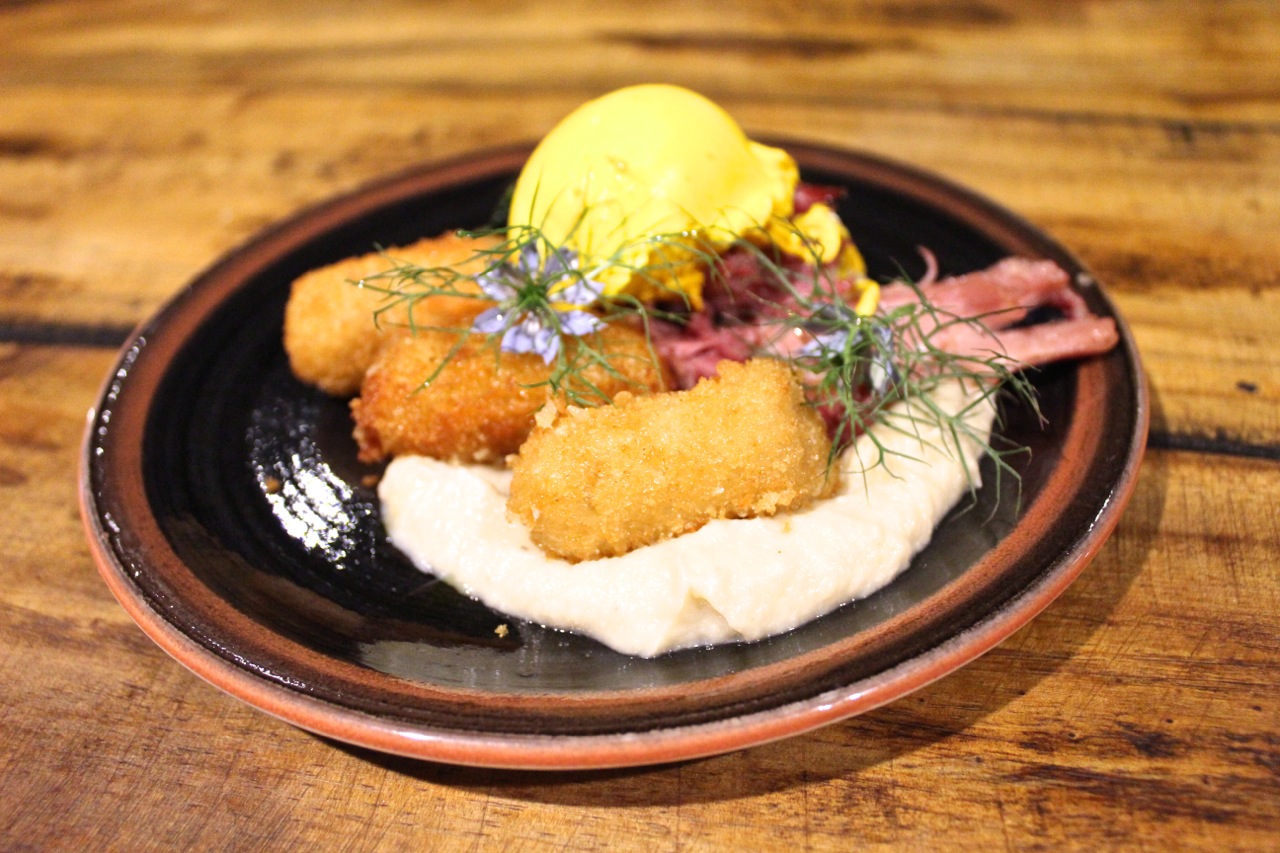 The first delivery to our table were the Leek & Cheddar Croquettes. The crunchy exterior of the croquettes broke open to reveal a steaming, creamy interior, and paired with an oozy poached egg, salty ham hock and a subtle avocado aioli, this won me over straight away. The Foie Gras Slider followed, which celebrated the richness of foie gras without being overwhelming, taking the ingredient from the French bourgeois and spinning it into a new classic for the modern brunch scene. 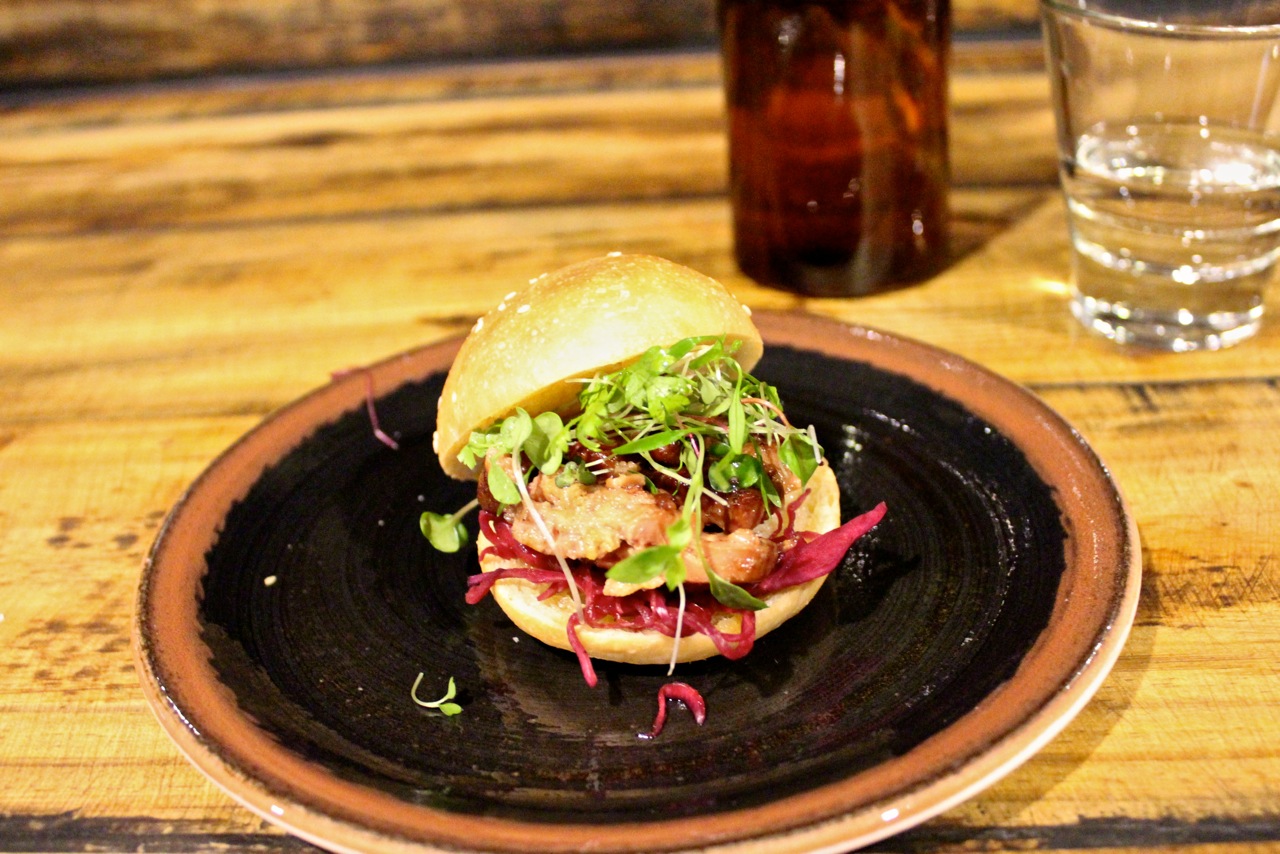 Often guilty of eating sweet things far too early in the morning, I was fairly excited to try both of #Hash’s sweet menu items: the Coconut Yoghurt Pannacotta, and the Rice Pudding Brûlée. These dishes really embodied the restrained delicacy of #Hash, right down to the dainty edible flowers perched atop each pud. The tangy pannacotta brought an element of freshness, and was paired with a melange of nuts and seeds for a textural contrast. The fragrant rice pudding, spiced lightly with cardamon, featured a caramelised brûlée top, delivering that universally-loved tap tap sound of breaking through toffeed ice. 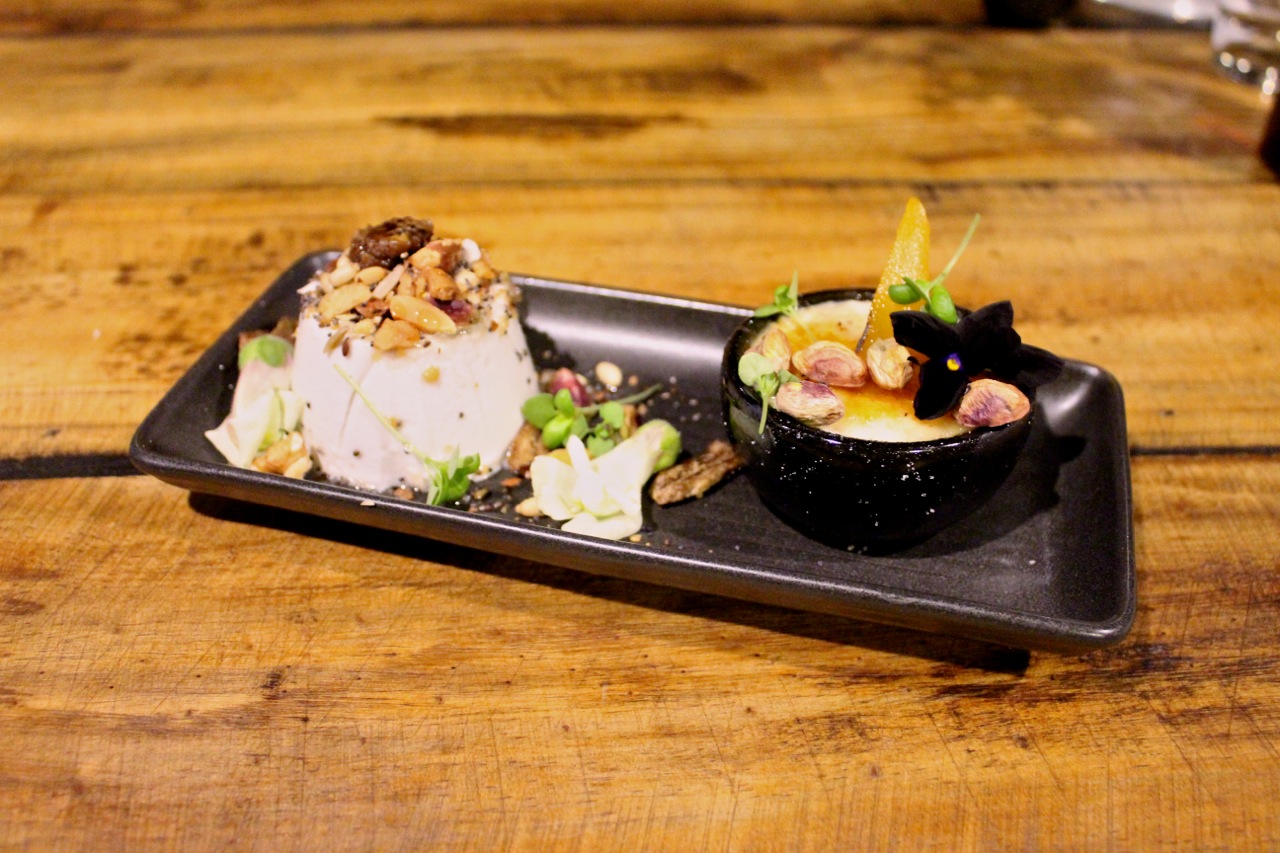 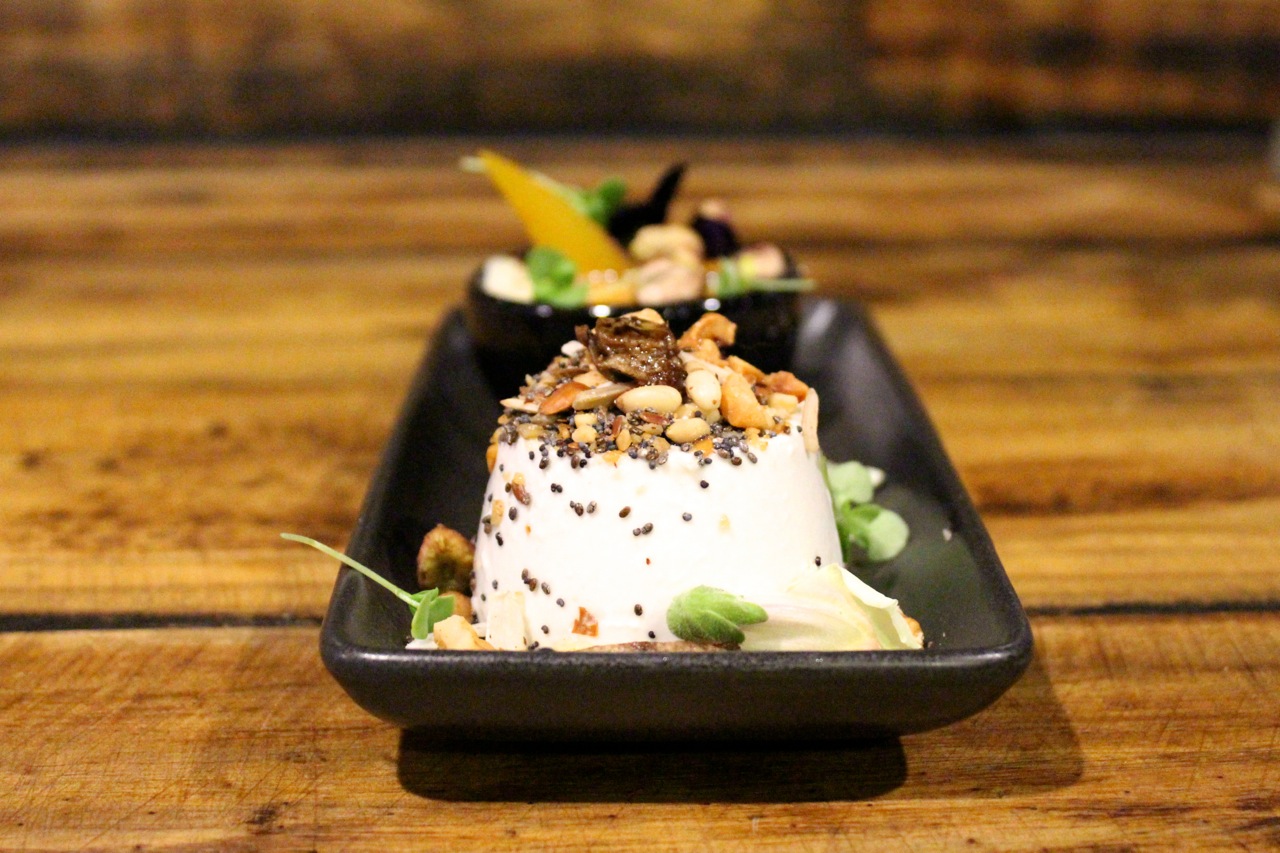 #Hash has blazed into Melbourne’s brunch scene with an assured but thoughtful finesse, which is clear in the refreshing quality of innovation and knowledge in the plates and cups brought to your table. Head Chef Adam Pruckner has an undeniable talent for creating modern cafe food at a stellar standard, paired with some serious coffee know-how from head barista Ben Lou. One meal at #Hash leaves you wanting more, and walking out with a mental note to come back to try that other thing on the menu. No #foodregret here.